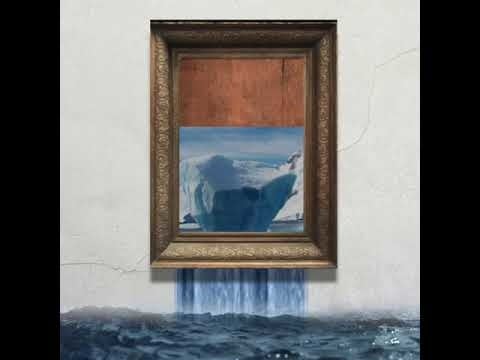 Banksy, who
infamously shredded his “Girl With Balloon” painting at an auction on Friday, has inspired people to whip up their own versions of the artwork.

The images are centered around a timely and poignant theme:
climate change.

On Sunday, the United Nations’ scientific panel issued a
dire report that the world is barreling towards catastrophic global warming if we do not slash carbon emissions.

We must limit warming below 1.5°C, or the planet will experience increasing wildfires, extreme drought, greater sea level rise and devastating flooding, the climate experts warned.

The long-awaited study, issued by the
Intergovernmental Panel on Climate Change (IPCC), is a urgent call on governments to move towards greener policies and sustainable technologies.

Coal, the most polluting
fossil fuel, must be phased out by 2050, the scientists said.

Meanwhile, some politicians dismissed the landmark report, which was authored by 91 researchers from 40 countries and cited more than 6,000 scientific resources.

Australia’s deputy prime minister Michael McCormack said the nation will “absolutely” continue to use and exploit its coal reserves regardless of what the IPCC report says.

President Donald Trump, who intends to pull the U.S. out of the Paris climate agreement, was skeptical of the report.

Banksy himself has created climate-related art. In 2009, the famous street artist spray-painted the words “I DON’T BELIEVE IN GLOBAL WARMING” on a wall beside a canal in London.

His message came after the United Nations climate summit in Copenhagen that was widely considered a failure for not producing a binding agreement to tackle climate change, the Guardian reported then. 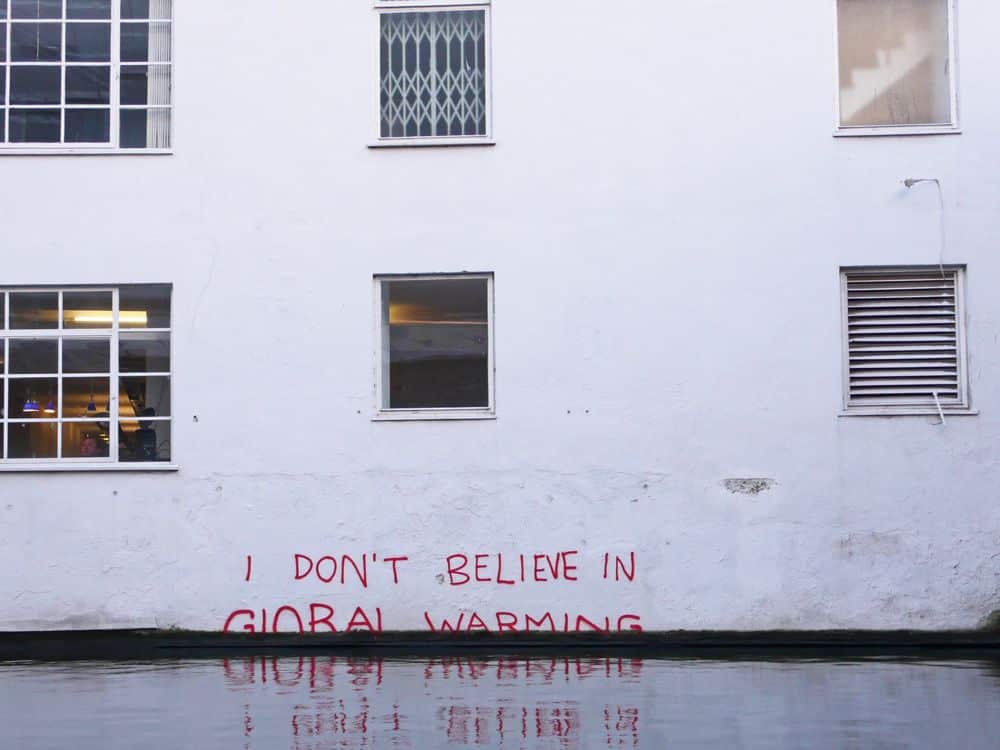