The Big Banks Are Committing Major Crimes Against Our Climate 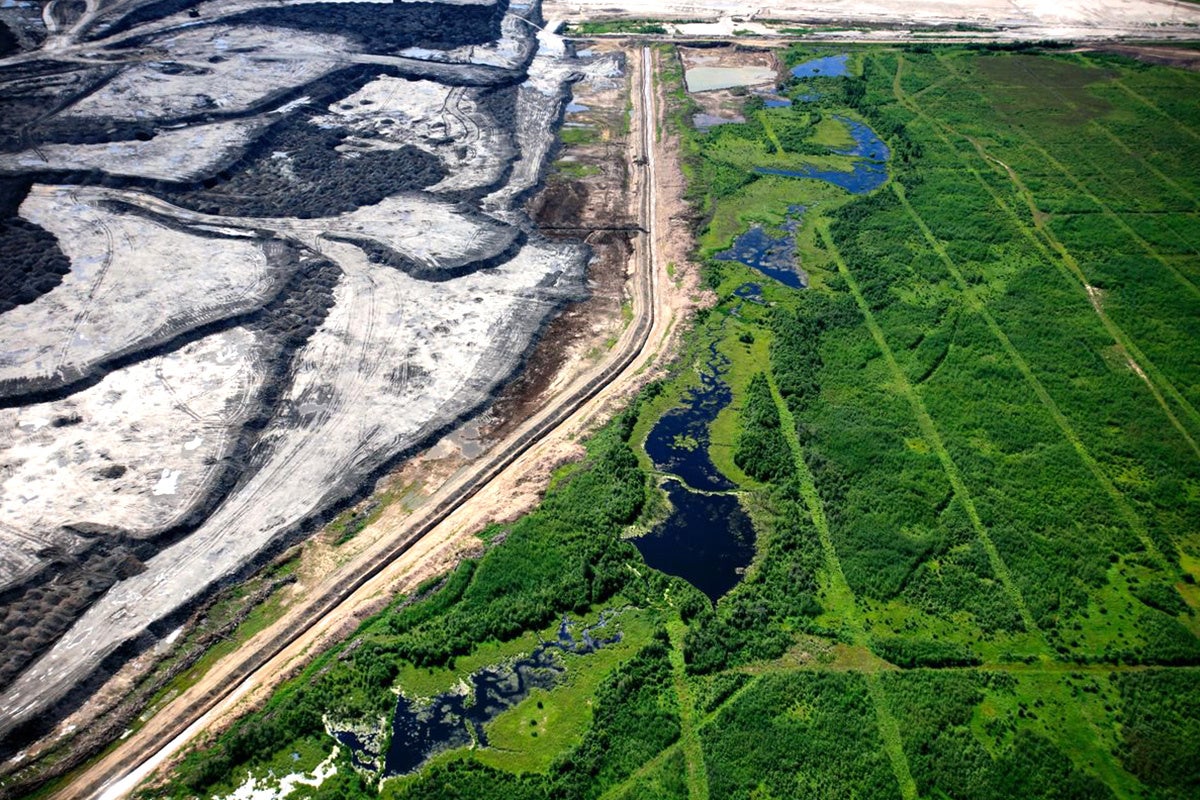 At the start of next week, the United Nations Framework Convention on Climate Change, the U.N.’s negotiating body on climate change, will meet in Germany to discuss next steps after the historic agreement by 195 countries to curb global climate change to 1.5° Celsius, or 2° at most—an agreement whose only logical conclusion is that the world cannot afford expansion of the fossil fuel industry.

Various players in the financial industry have talked a big game on their commitments to the Paris agreement. But their business practices prove otherwise.

According to the new report Funding Tar Sands: Private Banks vs. the Paris Climate Agreement, in the first three quarters of 2017, major international banks have financed the extraction and transportation of tar sands at levels one and a half times higher than in the whole of 2016.

How can it be that in the last nine months, $32 billion has gone to an extreme fossil fuel whose development is flatly incompatible with meeting the goals of the Paris agreement?

Moreover, banks continue to stand behind their clients whose proposed tar sands projects, from Teck Resources’ Frontier open-pit mine, to Enbridge’s Line 3 pipeline, would further damn our climate and infringe upon indigenous rights.

On what side of the line do banks fall? Jamie Dimon, CEO of JPMorgan Chase, said, “I absolutely disagree with the administration on this issue.” And yet, JPMorgan Chase has increased its financing for tar sands this year, banking on major companies as they acquire new tar sands assets. Meanwhile, the bank’s policy grade comes in at a disappointing D+. JPMorgan Chase’s actions declare its support not for the Paris agreement and the world’s desperate need to stymie climate change, but rather for the Trump administration’s pro-fossil fuel agenda.

Financial institutions have shown that they are able to make significant steps toward aligning their businesses with the goals of the Paris agreement. Three weeks ago, BNP Paribas published a new policy restricting its financing for tar sands oil, among other extreme fossil fuels, in a move that the Wall Street Journal called “one of the clearest signs yet the banking industry is re-evaluating its relationship with the oil sector.”

It’s a relationship that direly needs reevaluation. Banks can’t keep funding business as usual expansion of fossil fuels, especially when it comes to the carbon bomb that is the tar sands.

Like it or not, we can’t meet the goals of the Paris agreement without the financial industry on board, especially as governments like Trump’s loosen the reins on the fossil fuel industry. Banks must take the immediate step of exiting the tar sands sector. Independent of governments, these major multinational institutions must say they’re on board with the Paris agreement—and then prove it.