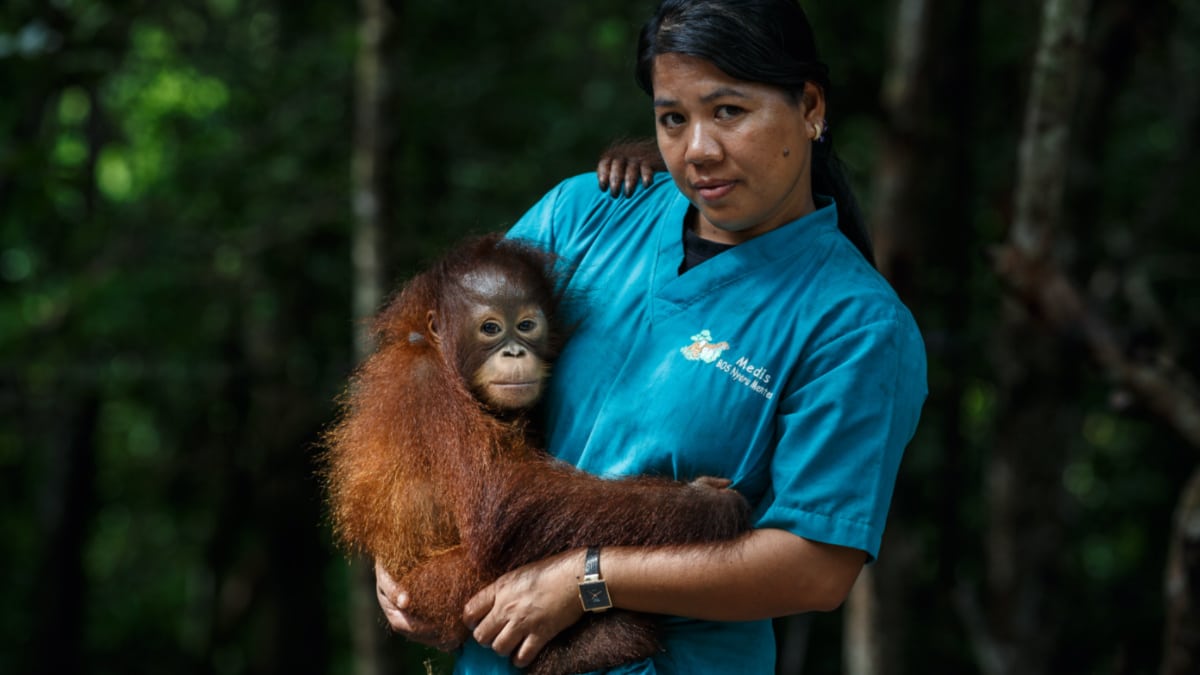 The world’s largest financial institutions loaned more than $2.6 trillion in 2019 to sectors driving the climate crisis and wildlife destruction, according to a new report from advocacy organization portfolio.earth.

For some perspective, portfolio.earth notes that .6 trillion is more than the entire GDP of Canada. The paper, Bankrolling Extinction, found that the world’s largest banks funded an acceleration toward mass extinction in 2019 without trying to limit their impact on ecosystems, Reuters reported.

The authors of the report note that not only do the banks lack an internal system to limit, monitor or measure the impact of their loans on biodiversity, but the current financial system rules protect the banks from any consequences.

To determine how much money adversely affected the natural world, the researchers matched the loans and underwriting services from 50 large investment banks to areas the United Nations has identified as driving biodiversity loss, The Guardian reported. The most threatening sectors are food and agriculture, forestry, mining, fossil fuels, infrastructure, tourism, transportation and logistics.

For example, Bankrolling Extinction stressed the outsized role that industrial agriculture plays in biodiversity loss, especially when tropical forests in the Amazon and Asia are cleared to make way for cattle ranches and commodity crops.

Some banks have responded to pressure from investors and limited investments in Arctic drilling, coal and new oil exploration, The Guardian reported.

“Banks are starting to realize that if they invest in sectors that cause climate change, that will hurt their returns,” Liz Gallagher, director of portfolio.earth, told Reuters. “Banks need to understand that the same holds true for destroying biodiversity.”

However, The Guardian reported that an analysis by Rainforest Action Network found that the world’s leading banks had not aligned their investments with the goals of the 2016 Paris climate agreement.

If banks changed their lending patterns, that money could prevent mass extinction and tackle the climate crisis.

“Imagine a world in which projects can only raise capital when they have demonstrated that they will contribute meaningfully and positively to restoring the planet’s bounty and a safe climate for all? That’s the future this report envisions and builds toward,” Professor Kai Chan of the Institute of Resources, Environment and Sustainability at the University of British Columbia told The Guardian.