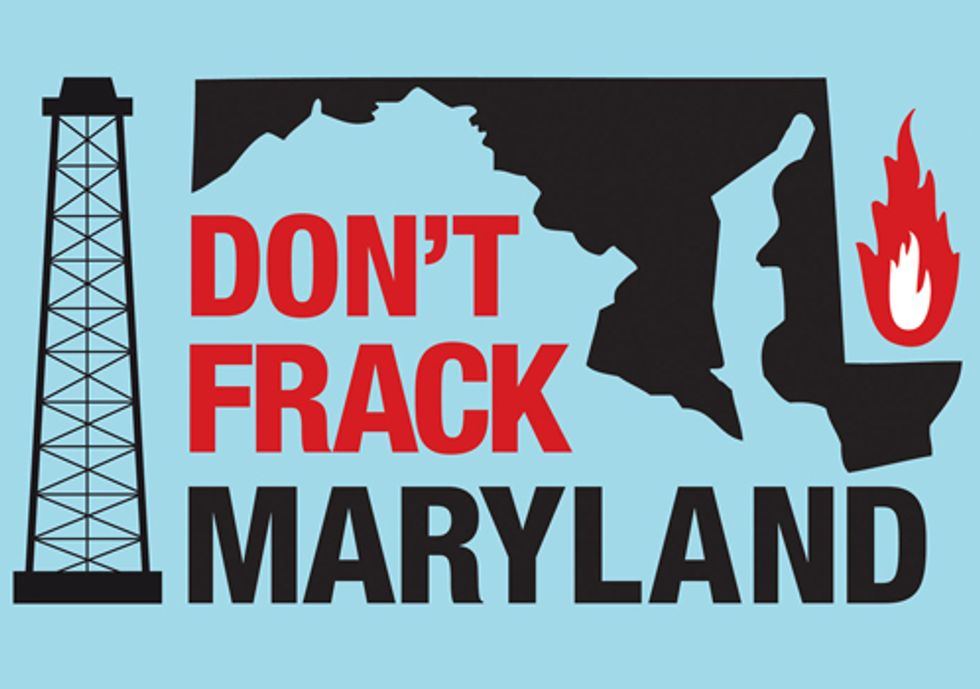 Yesterday, the Baltimore City Council passed legislation to ban the treatment, disposal, discharge and storage of fracking wastewater in Baltimore City. Baltimore has now taken a critical step in protecting citizens from dangers associated with processing wastewater produced by hydraulic fracturing or fracking.

Modern fracking to extract natural gas from shale formations can result in millions of gallons of wastewater for every new well that is drilled and fracked. This fracking wastewater contains not only the chemicals used in fracking fluid, but also harmful natural contaminants from deep underground that are carried to the surface after fracking. Contaminants used in fracking, including benzene, xylene, ethylene glycol and 2-butoxyethanol, all of which have been linked to cancer and have negative affects on the nervous system, kidney and liver.

“We know that the wastewater resulting from fracking can have serious environmental and health consequences,” said Councilman Kraft.  “This legislation will ensure that there will not be any disposal, storage, or treatment of this wastewater in Baltimore City.”

Maryland is not currently equipped to safely manage the hazardous waste produced by fracking and drilling, which would involve proper underground injection wells used for disposal of oil and gas wastewaters. The state’s wastewater treatment facilities are not designed to handle the contaminants typically contained in fracking wastewater, which includes naturally occurring radioactive material.

Since fracking wastewater is exempted from federal-and state-level regulations pertaining to hazardous waste, there would be no protections for Marylanders without legislation that specifically bans the processing or disposal of the toxic chemicals associated with fracking.

“We commend the council for recognizing the potential for negative impacts related to fracking. And we thank Councilman Kraft and his colleagues for leading on this issue. By passing this ordinance they are protecting Baltimore from dangers associated with treating wastewater, which can contain extreme levels of harmful contaminants and chemicals,” said Food & Water Watch Executive Director Wenonah Hauter. “We hope that other Maryland cities and towns, from Cumberland to Frederick to Annapolis, follow Baltimore’s lead by taking action to protect their citizens.”

“The city already has its hands full with addressing the existing contamination in its waterways and threats to the health of its residents,” said Tina Meyers, Baltimore Harbour Waterkeeper for Blue Water Baltimore. “Accepting fracking wastewater would just be another burden that our wastewater treatment plants, our waterways, and our residents cannot bear.”

“There is no disputing that the transportation and attempt to treat fracking waste fluid with its use of water laced with unidentified chemicals is a threat to the health and safety of Maryland residents, subjecting drinking water resources, rivers, wells and aquifers to the risk of contamination,” stated Andy Galli of Clean Water Action. “In passing this ordinance the Baltimore City Council has certainly establish the proper public health and environmental safe-guards for protecting the citizens of Baltimore and neighboring counties.”