After Plastic Straws, Are Balloons Next to Go? 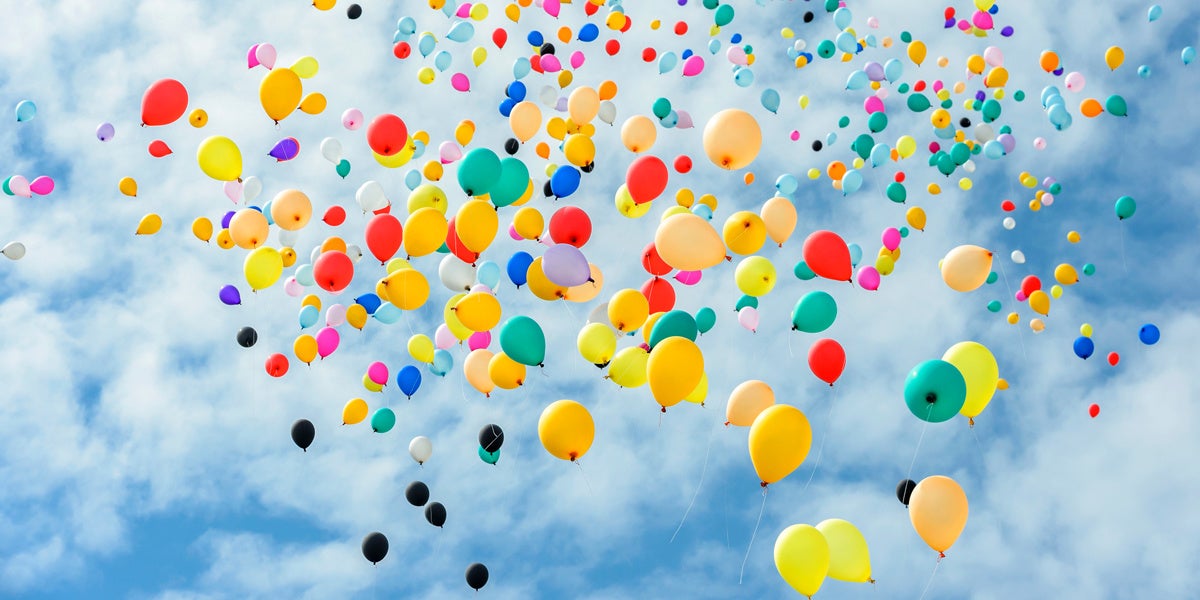 We get it. Balloons are fun and make great decorations. But we hate to burst your bubble—balloons can be a big problem when they are deliberately released into the environment.

The litter is not only a blight on landscapes, waterways, trees and power lines, but balloons and balloon strings can entangle, choke or kill marine life and other animals. That’s not to mention the wasteful use of helium, a non-renewable resource.

The
Associated Press reported Wednesday that much like recent efforts to ban plastic straws and plastic bags, balloons could similarly be on the way out as the general public becomes more environmentally conscious.

“The issue of straws has really broadened the marine debris issue,” Emma Tonge of the National Oceanic and Atmospheric Administration told the AP.

Releasing balloons is not just an environmental problem, it could also be illegal. States such as California, Connecticut, Florida, Tennessee and Virginia as well as a number of U.S. cities already have laws that restrict launches.

Balloons are usually made of latex, which is considered biodegradable. However, the Marine Conservation Society (MCS) pointed out on a web post that it can take months or years for the rubber to break down, meaning animals have plenty of time to come in contact with the debris.

“There’s an awful lot of confusion over balloons especially what they’re made of and how they break down,” said MCS Pollution Campaigns Officer Emma Cunningham in the post. “Some people believe that because latex is natural balloons made of it are harmless once let go. This just isn’t the case. Latex may last for up to four years in the marine environment.”

Balloons made of other materials such as Mylar can last even longer in the environment because they are made of plastic, which never fully degrades. Not only that, California’s Pacific Gas & Electric reported that metallic balloons caused 203 power outages in the first five months of 2018, up 22 percent from the year prior, according to the AP.

Even the Balloon Council, which represents retailers, distributors and manufacturers, established “Smart Balloon Practices” to educate consumers on the proper handling of balloons and to stress the importance of never releasing helium-filled foil balloons.

In 2015, U.S. Fish and Wildlife posted an
article that advocated for alternatives to balloon releases and included photos of balloon litter impacting wildlife, including a bird strangled by a balloon string and a dead sea turtle that ingested a balloon.

“The pictures are hard to look at,” the post states, “but they make clearer than any words why we all should find alternatives to letting a balloon go.” 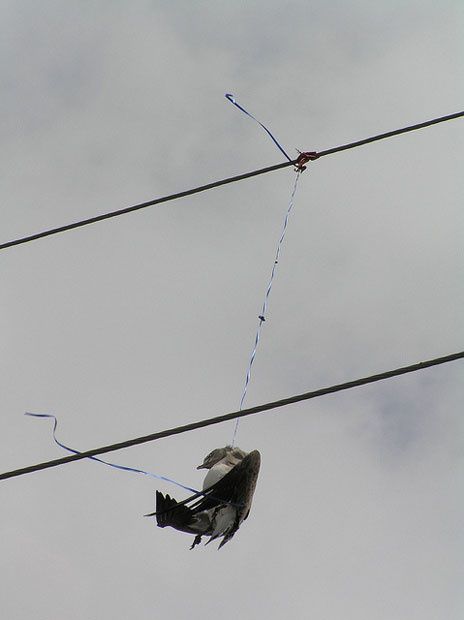 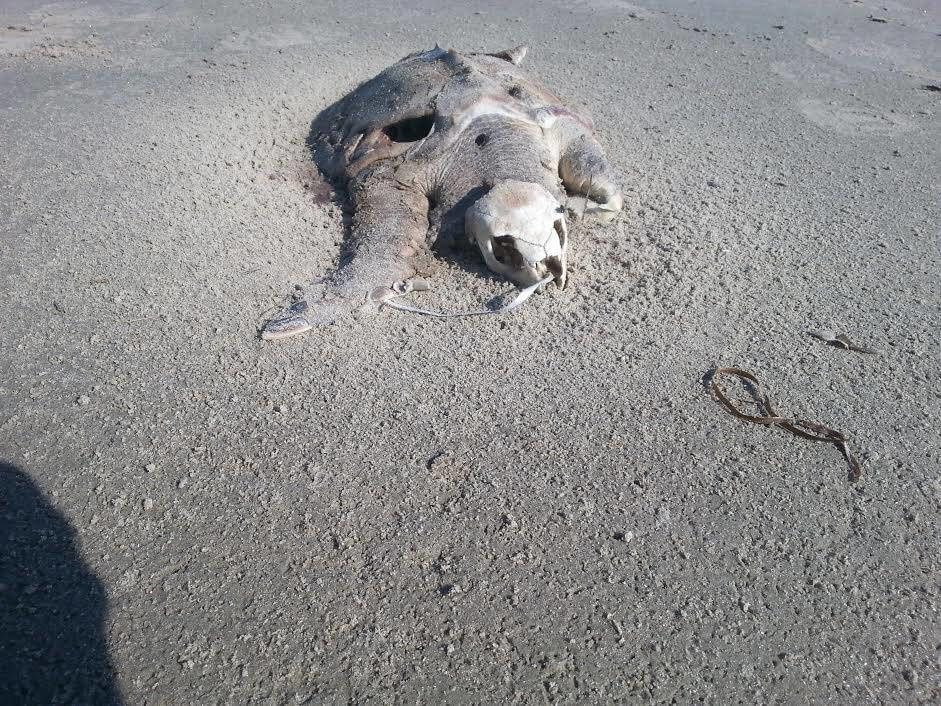