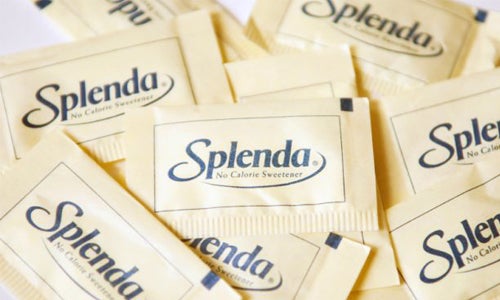 The synthetic sweetener sucralose, which is sold under the brand name Splenda, releases cancer-causing dioxins in food when baked or heated, says a in-depth study review recently published in the journal of Toxicology and Environmental Health. 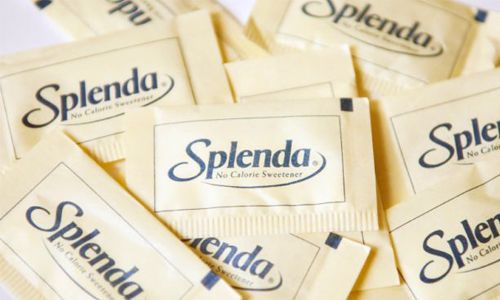 Cooking with sucralose at high temperatures was reported to generate chloropropanols, a potentially toxic class of chemicals that may be linked to a higher risk of cancer, the review says.

The study also disputes earlier studies cited by Splenda manufacturer McNeil Nutritionals that sucralose passes through the digestive tract unchanged. The study suggests instead that some of the ingested sweetener is metabolized. The health effects, if any, of the metabolization is unknown, the study says.

In rats, sucralose alters the microbial composition in the digestive tract, with a high reduction in beneficial bacteria necessary for digestion.

“Taken together, these findings indicate that sucralose is not a biologically inert compound,” the study says.

Earlier this year, the Center for Science in the Public Interest (CSPI) downgraded sucralose in its Chemical Cuisine guide to food additives. CSPI had long rated sucralose as safe, but demoted it to the “caution” category pending a review of an unpublished study by an independent Italian laboratory that found that the sweetener caused leukemia in mice. The only previous long-term feeding studies in animals were conducted by the McNeil Nutritionals.

Sucralose was approved in the U.S. in 1998. The sweetener is a synthetic chemical made by chemically reacting sugar (sucrose) with chlorine, according to CSPI.

CSPI warns that artificial sweeteners are being used more frequently without disclosure on front labels and urges consumers to read ingredient lists carefully.