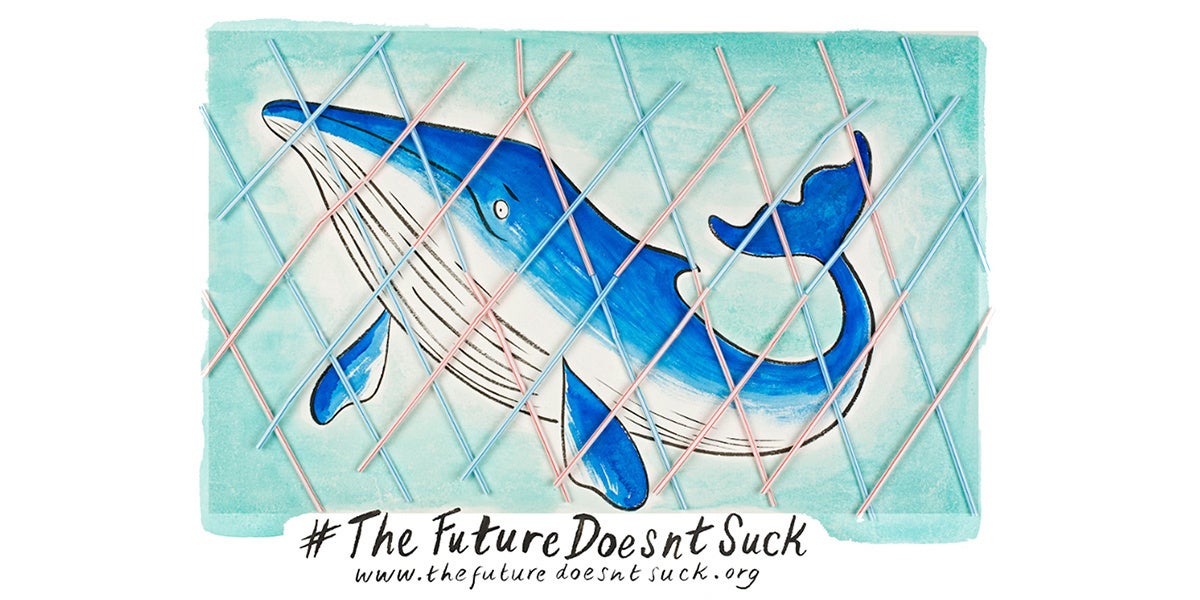 Bacardi, the world’s largest privately-owned spirits company, and Lonely Whale, the innovative oceans nonprofit helping Alaska Airlines reduce plastic use, have teamed up with the goal of removing one billion plastic straws from circulation by 2020.

The pair announced their partnership Wednesday under the banner #thefuturedoesntsuck. As part of the initiative, Bacardi will also review its supply chain to see where it can eliminate other single-use plastics.

“Engaging our accounts and our consumers in the reduction of single-use plastic is a critical next step in helping to put an end to plastic pollution,” Senior Vice President of Corporate Responsibility for Bacardi Rick Wilson said in the announcement. “Single-use plastic items are among the most collected pieces of trash in our oceans, and we are urging our consumers to add ‘No plastic straw, please’ to every drink order so together we can make impactful change.”

The initiative will kick off in London this summer, with a goal of eliminating 50 million plastic straws from the UK capital, Bar Magazine reported.

Bacardi will commit to removing plastic straws from all of its branded events, music performances and the Bacardi Rum Truck and to using biodegradable cups at all UK events. It will also donate the ticket sales from its Casa Bacardi music events in London, Manchester and Birmingham to Lonely Whale’s Strawless Ocean initiative.

To promote the campaign launch, the team has commissioned a series of illustrations showcasing the impact of plastic straws on marine life by London artist Sarah Tanat Jones, according to Bar Magazine. 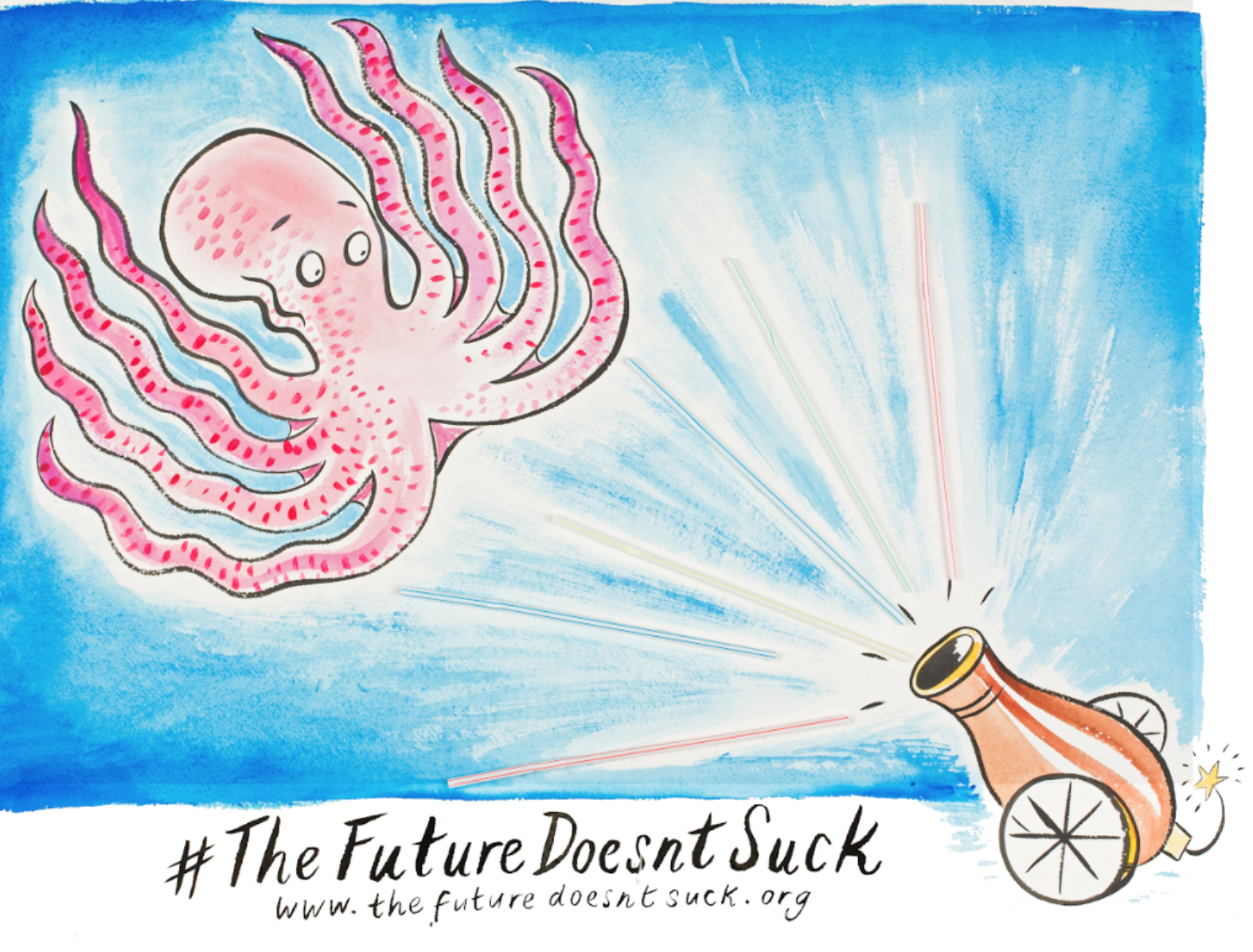 In the fall, the campaign will cross the ocean to North America, where Bacardi will promote it at all of its music events.

Both Bacardi and Lonely Whale have a history of leading in the movement to clean the world’s oceans.

The campaign will spread to locations around the world. In Bermuda, where Bacardi is headquartered, the brand is offering trainings to distributors and on-site locations in alternatives to plastic straws. Bacardi will promote alternatives to cocktail straws at partner chains and locations across the U.S. The pair will also focus on promoting strawless options with 10 hospitality industry leaders in China.

Any bar fly or bar owner who wants to join the push to make sure #thefuturedoesn’tsuck can pledge support as either an individual or a venue at https://www.thefuturedoesntsuck.org.