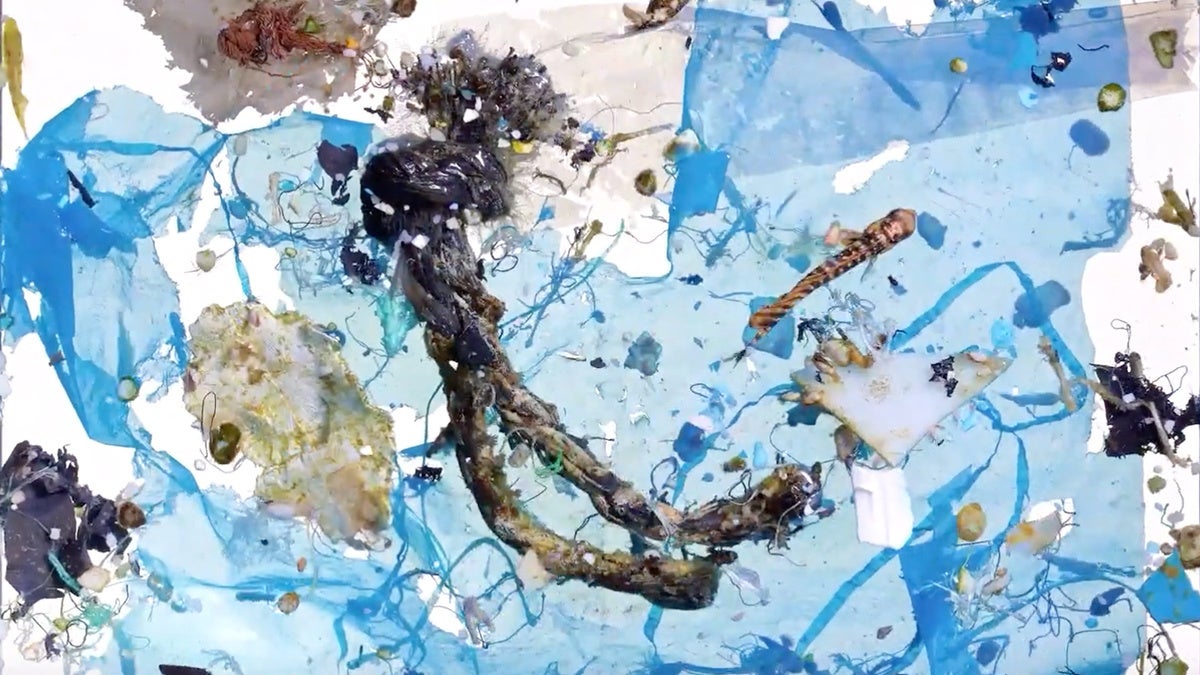 A team of researchers led by the National Oceanic and Atmospheric Administration didn’t intend to study plastic pollution when they towed a tiny mesh net through the waters off Hawaii’s West Coast. Instead, they wanted to learn more about the habits of larval fish.

They thought that the developing fish would hang out in surface slicks, places where wind and waves push ocean surface waters together, because those slicks would also gather the plankton the fish rely on, Vice explained. They were right, but they found that the slicks also gathered something else.

“We were finding more plastics than fish,” study co-leader and marine ecologist for the Joint Institute for Marine and Atmospheric Research in Honolulu Jonathan Whitney told HuffPost.

Overall, the researchers found that plastics in the slicks outnumbered fish by seven to one.

The results, published in the Proceedings of the National Academy of Sciences Monday, paint a troubling picture. The researchers found there were 12 times more plastic in the slicks than was recently recorded in the Great Pacific Garbage Patch, the Honolulu Star-Advertiser explained. The plastics were also 126 times more dense in the slicks than they were in the surrounding waters, and the majority were less than a millimeter, what the study referred to as “prey size.”

The researchers also turned up evidence that the fish are eating the plastic. Of more than 600 fish dissected, 48, or 8.6 percent, had ingested plastic. The plastic was found in seven of eight fish families studied, including important commercial species like swordfish and mahi-mahi. It was also found in flying fish, which are an important part of the marine food web.

“The fact that larval fish are surrounded by and ingesting non-nutritious plastics, at their most vulnerable life stage, is certainly cause for alarm,” study co-leader and NOAA oceanographer Jamison Gove told the Star-Advertiser.

It isn’t known exactly how plastic will impact the developing fish, but the researchers predicted it could reduce their chances of survival and add to the threats they already face from overfishing, habitat loss and the climate crisis.

“If they’re eating plastics at their first critical meal, they’re filling their bellies with plastics instead of plankton,” Whitney told HuffPost.

Since adult whales and seabirds have starved to death after ingesting plastics, this is cause for concern.