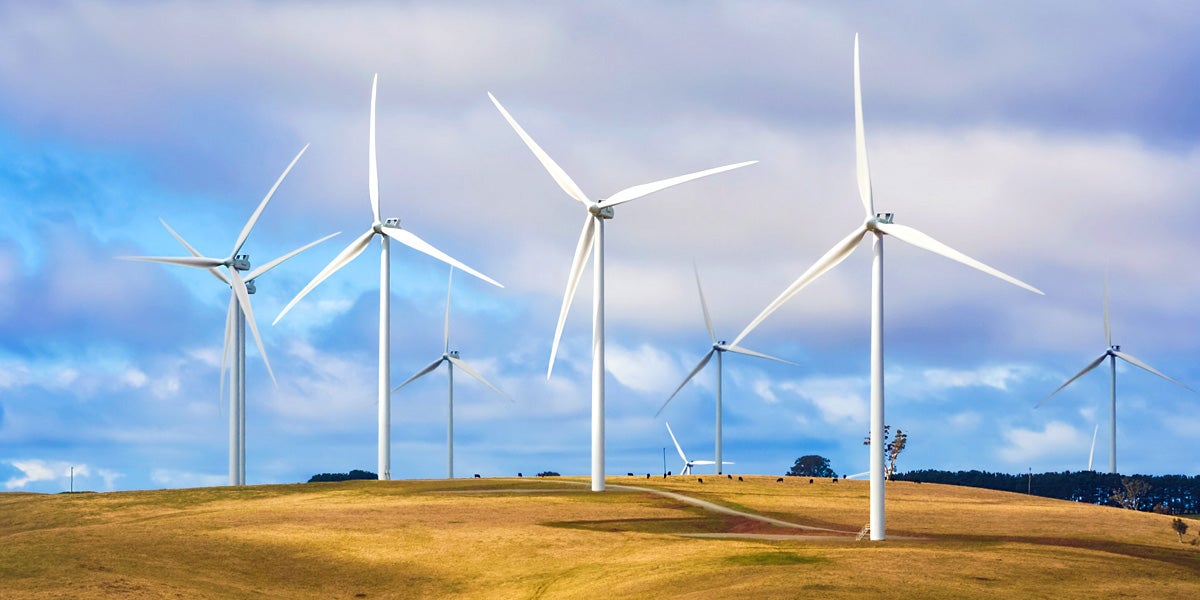 All of the new wind farms built over the past few years are making an impact: New data from the U.S. Energy Information Administration finds the country generated more than 5.5 percent of its electricity using wind in 2016.

That comes on the heels of a recent announcement that wind is now the country’s largest source of installed renewable generating capacity. All told, the U.S. now has enough wind to power 24 million American homes.

Even More Impressive Results at the State Level

At the state level is where things get really exciting. Iowa, Kansas, North Dakota, South Dakota and Oklahoma all generated at least 20 percent of their electricity with wind last year. Overall, wind supplies at least 10 percent of the electricity in 14 states.

Most impressive among those rising up the wind energy chart is New Mexico, which increased its total annual wind generation by 73 percent over 2015 levels. Wind reliably supplies just under 11 percent of the state’s electricity.

All of this growth boosts rural American economies. Wind has attracted more than $140 billion into the U.S. economy over the last decade and billions more are on the way. It also offers farmers and ranchers a new cash crop—these landowners are paid $245 million every year for hosting wind turbines.

“Wind power is cheap, clean and infinite and it saves Oklahomans hundreds of dollars annually on their utility bills,” said Brad Raven, District One commissioner for Beaver County Oklahoma. “When you consider that landowners receive millions in annual royalties from wind projects, you have an energy sector that is literally saving rural Oklahoma.”

Wind remains on track to supply 10 percent of the country’s electricity by 2020 and grid operators increasingly find integrating more of it doesn’t pose a problem. The Southwest Power Pool recently set a new record, with wind exceeding 50 percent grid penetration last month. And much more can be done:

“Ten years ago we thought hitting even a 25 percent wind-penetration level would be extremely challenging and any more than that would pose serious threats to reliability,” said Bruce Rew, Southwest Power Pool’s vice president of operations. “Now we have the ability to reliably manage greater than 50 percent. It’s not even our ceiling.”

Elsewhere, the National Renewable Energy Laboratory found 30 percent renewable energy integration was possible in the Eastern Interconnection, the grid serving most of the Eastern U.S., without any further technological advances necessary.

For more information on how wind is reliably and affordably helping the U.S. move toward energy independence, check out this video: