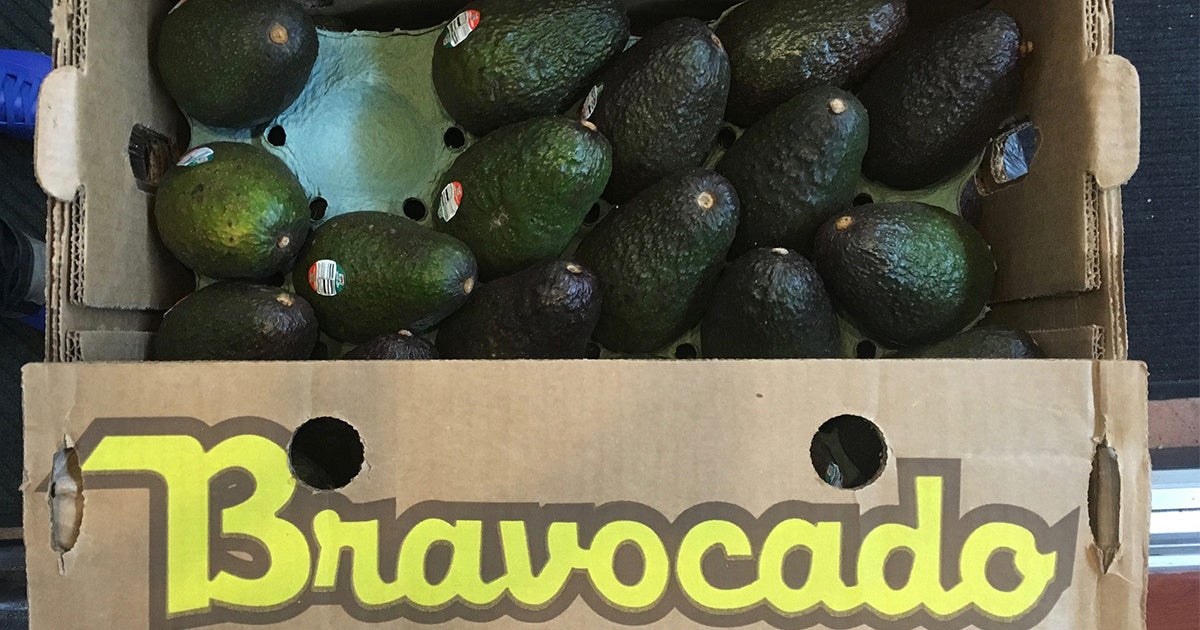 A major California avocado producer issued a voluntary recall of the popular fruit over concerns they could be contaminated with Listeria monocytogenes, USA Today reported.

Henry Avocado issued the recall Saturday after a routine government inspection at its California packing facility turned up positive test results for the bacteria on “environmental samples,” the company said in a statement. No illnesses have been reported.

“We are voluntarily recalling our products and taking every action possible to ensure the safety of consumers who eat our avocados,” Henry Avocado President Phil Henry said.

The affected avocados were grown in California and sent to retailers in six states: Arizona, California, Florida, New Hampshire, North Carolina and Wisconsin. The company is recalling all organic and conventional avocados sent from the facility, which was not in use until January 2019. Mexican-grown avocados distributed by the company are not impacted.

“Consumers who have purchased any recalled avocados are urged not to consume them, but to discard them or return them to the place of purchase for a full refund,” the company said.

Henry Avocado said that it was contacting the stores where the products were shipped to make sure they were taken off the shelves as soon as possible. However, concerned customers can look for the following labels, the company said:

Listeria monocytogenes causes listeriosis, a food-borne illness especially dangerous to pregnant women and newborns, people over 65 and people with weakened immune systems, according to the Centers for Disease Control and Prevention (CDC). It infects around 1,600 every year, and kills around 260.

Last year, millions of pounds of pre-made salads and meals were recalled due to potential Salmonella and Listeria contamination because of a problem at a single processing plant in California.