Are You Eating Smuggled Avocados? 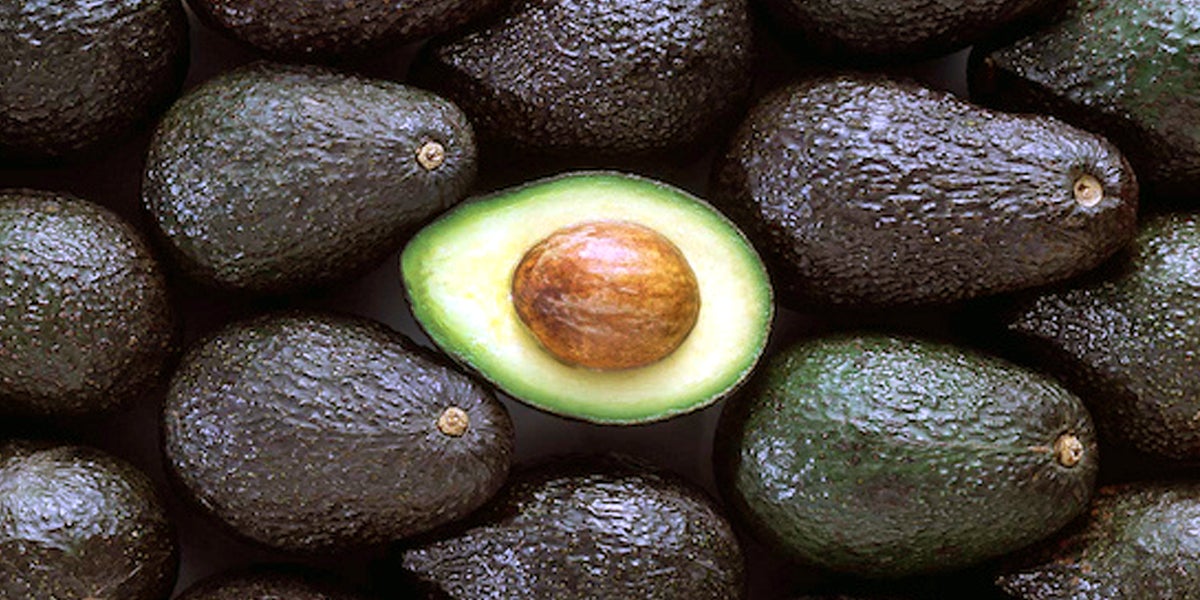 As climate change makes it harder for avocado growers to produce the fruits, the criminal underworld has seized on avocados’ ever-growing popularity.

10 foods that could disappear because of #climate change https://t.co/sXQgtoDDbd via @ecowatch pic.twitter.com/fNMr4Byekk

In January 2015, the Washington Post demonstrated how this once rare, seasonal and regional treat has become a supermarket and fast-food mainstay, with American avocado consumption doubling in the past five years, to about 4.25 billion avocados consumed annually in 2015. And with average avocado prices exceeding $1 per avocado in the colder months, it’s easy to see why this multibillion-dollar industry has inspired some criminal activity—especially as avocados are now considered a luxury item.

“When it comes to growing avocados, getting them to fruition on a tree and having them ready to pick, literally those are dollar bills hanging on a tree,” said Ken Beckstead, who grew up on an avocado ranch in San Diego and later worked for Texas’ Henry Avocado Corporation. “Fruit thefts are a multimillion-dollar-a-year industry.”

Money may not grow on trees, but for farmers without proper security or fences, Haas avocados growing openly are an easy target for criminals.

“You’re on such a fine profit margin,” said Beckstead, noting that the outsides and edges of avocado groves and a few rows in are most susceptible to avocado theft. Not only are these profits being stolen from the growers, but improperly cut avocados or avocados broken at the stem and left to ripen on trees are not sellable.

Growing an avocado is no easy task. An avocado tree needs 40-50 inches of rainwater per year to thrive. Thanks to the ongoing drought and summer heatwaves in California and negative effects of climate change in Mexico and the American Southwest, avocado farming has become more difficult.

While demand for avocados increases, so does the potential for theft. “What everything centers around is water,” Beckstead said. “There’s such a drought in California, the water rates are so high that literally if you don’t have a well and you’re not pulling water up out of the ground, you can’t afford to grow avocados anymore.”

He also noted that other countries don’t filter their water to the same standards as American growers, making it cheaper to irrigate their crops.

Worse yet, those who want to profit from avocado sales will do whatever it takes to grow the profitable fruits. In Chile, the second-biggest avocado growing region after Mexico, a river in the Ligua Valley was drained by 2014 to feed thirsty avocado plants.

“Because they’re overexploiting the water by throwing it at the hills, the river has dried up,” Ricardo Sangüesa, an avocado farmer in the region told Civil Eats. Water smuggling can deprive small farmers and local communities of the water they need to live, just to grow the “green gold.”

Some in the avocado industry, however, claim there is no connection between crime and avocados. Perhaps regionally, that’s true. Ramon Paz-Vega, strategic adviser to the Mexican Avocado Producers and Packer-Exporters Association, believes there is “no definitive link” between the two.

“The facts are that avocados have become a U.S. staple and a global cultural phenomenon. This popularity has created a more profitable business, which has led to job opportunities for thousands of people in the Mexican state of Michoacán,” Paz-Vega said. “Now, citizens of Michoacán have an opportunity to make a decent, productive and honest living. Without this crop, many of those small farmers and workers would be migrants or recruits of organized crime who want to capitalize on the success of others.”

APEAM works with communities of growers and Mexican and U.S. officials to ensure “we are protecting our farmers, their livelihoods, and the integrity of their work,” Paz-Vega explained.

This contradicts investigative reports that a Michoacán drug cartel called the Knights Templar reportedly makes $152 million from avocado extortion. Ramon-Paz claims this report is “based on outdated information and since early 2014, the Mexican government has taken strong action against organized crime in Michoacán,” where the majority of the avocado industry is based.

“Essentially, the state is now under the control and protection of the Mexican federal government, which has dismantled the cartels and defused their threats,” he explained. “In addition, USDA [U.S. Department of Agriculture] inspectors supervise our orchards and packinghouses on a daily basis.” He is pleased that progress has been made “to protect thousands of hard-working family farmers who have continued to work diligently to support their livelihoods and meet the growing consumer demand worldwide.”

Even if we theoretically believe avocados from Mexico are crime-free, avocado smuggling isn’t limited to North America. Following bad weather and bush fires in New Zealand and Australia, regional avocado prices hit a 50-year high and pilfering of avocados and black-market avocado sales spiked. In 2016, The Economist reported a smuggling epidemic of avocados from Panama to Costa Rica and a high likelihood of avocado criminal activity in Mexico.

Beyond alleged criminal activity, avocado farming has some proven negative effects on Mexican land. As Talia Coria, an official in Mexico’s attorney general’s office for environmental protection recently told the Associated Press, deforestation due to avocado farming is dire. Coria told the AP that between 30 to 40 percent—between 15,000 to 20,000 acres—of Michoacán’s annual forest loss is caused by avocado farming.

“There are so many unscrupulous restaurant market people there who can buy a pickup truck of avocados for half or quarter price,” Beckstead said. “That’s the problem: There’s a black market for the fruit.”

Unfortunately, economics and ethics don’t always pair together like chips and guacamole.

“That’s really where the problem lies—a direct supply chain to the restaurants,” Beckstead said of the ongoing avocado underworld. As long as restaurants are willing to buy ingredients on the cheap, the avocado black market will persist.

On the distribution side, Beckstead said that while working at Henry Avocado, he and his colleagues “knew every farmer, every property.” If someone was trying to sell avocados that were not in the proper picking and ripening bins, “we knew right off the bat if they weren’t right,” and the sheriff would get a call. “Selling avocados out of a bag or pickup truck is a red flag,” he said.

At supermarkets, all avocados should have a sticker denoting the producer or distributor. Of course, if you’re in an avocado-growing region, you could also try and source directly from the farm yourself, or buy into a local CSA offering avocados.

And if you’re at a restaurant, just ask where the avocados are sourced from. If the server doesn’t know, ask to speak with a chef or manager until you get the answer: A restaurant without transparent sourcing isn’t one you want to eat at. And removing demand for smuggled avocados is an effective way to end the practice once and for all.