Avalanches Kill at Least 137 in Afghanistan 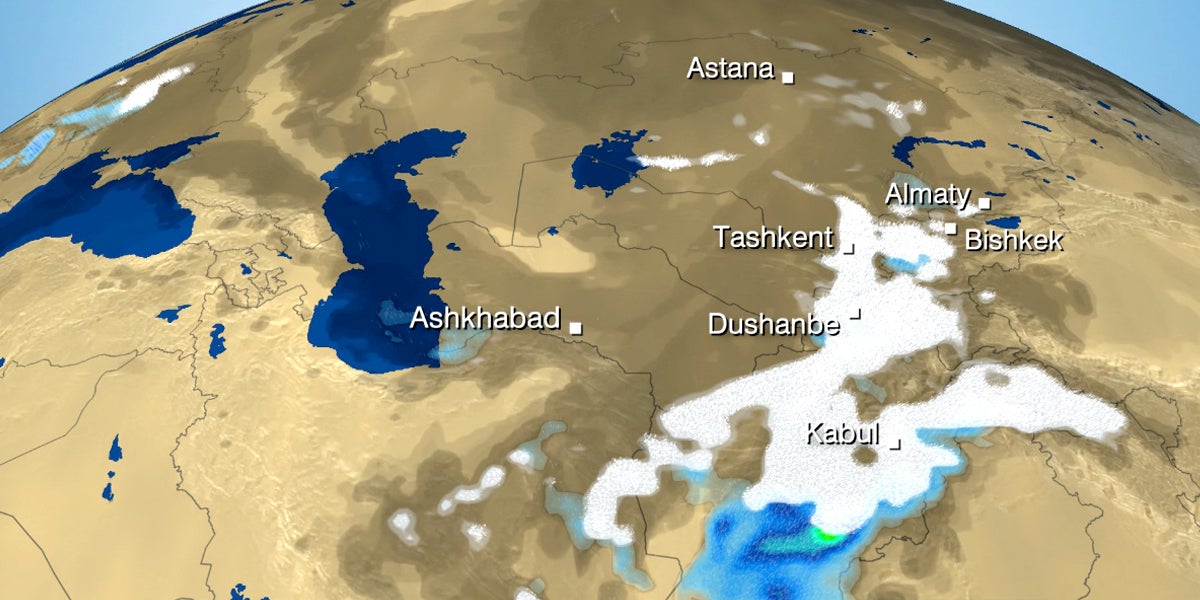 Heavy snowfall in Afghanistan near the Pakistan border has triggered avalanches that have killed at least 137 people in recent days, The Guardian reported Monday. The death toll is expected to rise as rescuers reach remote areas where blocked roads and mountainous terrain were hampering rescue efforts.

At least 119 people have died after avalanches and heavy snow hit many areas of Afghanistan over the weekend: https://t.co/Ta7JxUBiFw pic.twitter.com/u9w4kngQgt

Some villages in the worst-hit province of Nuristan, which received nearly 3m (10ft) of snow, have been cut off from communication. The latest Wunderground forecast for the region is calling for less than an inch of accumulating snow during the coming week, which should aid recovery efforts, fortunately.

Avalanches are common in Afghanistan’s mountainous areas in winter. In February 2015, heavy snows triggered 40 avalanches in Panjshir Province in Afghanistan, killing at least 124 people, according to EM-DAT, the international disaster database. Insurance broker Aon Benfield put the death toll at 230.