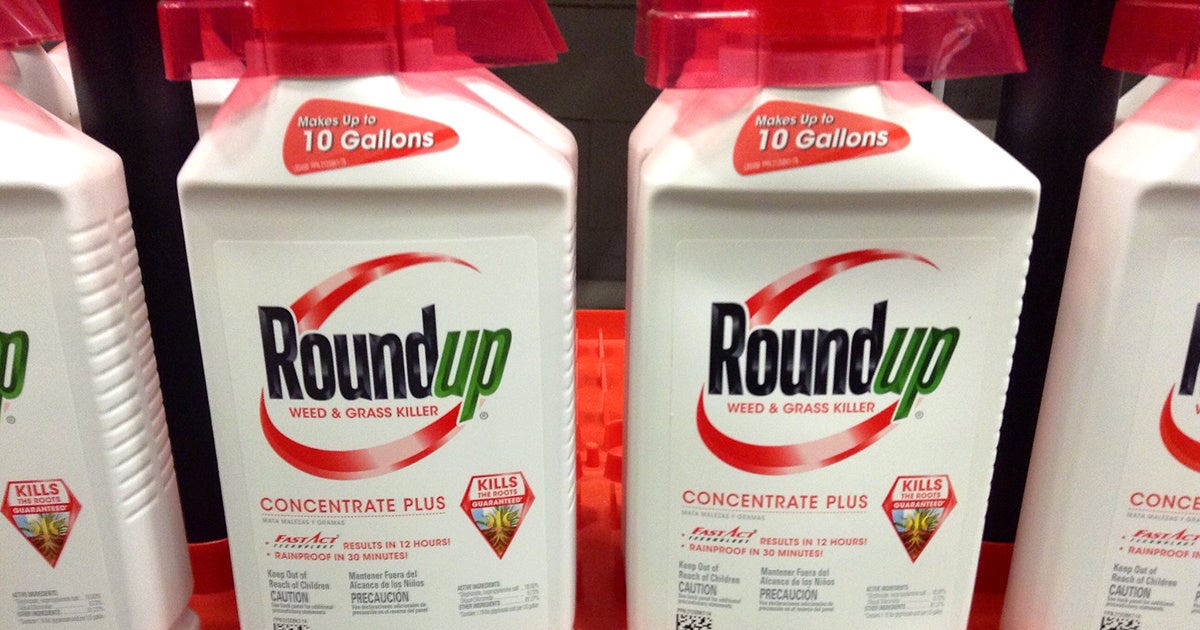 Glyphosate — designated a probable carcinogen by the WHO — is the active ingredient of Roundup, a weed killer produced by Monsanto, which merged with Germany's Bayer last year. Mike Mozart / Flickr / CC BY 2.0

Austria is on track to become the first country in the European Union (EU) to fully ban the world’s most commonly used herbicide after the nation’s lower house of parliament passed a bill Tuesday that would outlaw all uses of glyphosate, which researchers and global health experts have tied to cancer.

“The scientific evidence of the plant poison’s carcinogenic effect is increasing,” the leader of Austria’s Social Democrats, Pamela Rendi-Wagner, said in a statement. “It is our responsibility to ban this poison from our environment.”

Glyphosate is a key ingredient in Roundup — a product of Monsanto, a U.S. company that merged with German pharmaceutical giant Bayer last year. Reuters noted that “it is now off-patent and marketed worldwide by dozens of other chemical groups including Dow Agrosciences and Germany’s BASF.”

In 2015, glyphosate was classified as a “probable carcinogen” by the World Health Organization’s International Agency for Research on Cancer. Despite that designation, mounting public concerns, and a series of ongoing legal battles launched by cancer patients in the U.S., Bayer has maintained that Roundup is safe — and regulators in both the U.S. and EU have continued to permit the widespread use of the weed killer.

Good news: Austria passed a bill on Tuesday banning all uses of the weedkiller glyphosate, the first time a European Union country has taken such strong action against the chemical over concerns that it can cause cancer. https://t.co/cimeOtg18p

DW pointed out that the ban, if it takes effect, will put Austria at odds with the EU policy on glyphosate.

This ban would apparently clash with E.U. rules, as, in 2017, the bloc cleared the herbicide for use for the next five years. The E.U. relies on the European Food Safety Authority (EFSA) and the European Chemicals Agency which did not classify glyphosate as carcinogenic. However, reports from earlier this year indicated that some European regulators were copying and pasting from studies conducted by Monsanto itself.

A spokesperson for Bayer told the Wall Street Journal, “We expect the European Commission to review this decision critically, as it may be inconsistent with mandatory legal and procedural requirements and scientific reasoning.”

The bill was also criticized on legal grounds by Austria’s right-wing People’s Party (OVP), which opposed the ban as “a slap in the face to farmers,” as well as the country’s sustainability ministry, which is responsible for agriculture and the environment.

However, Austria’s far-right Freedom Party (FPÖ) joined with the liberal Neos party and the Social Democrats Tuesday in passing the bill. Putting that vote into context, Reuters explained that the country “is currently led by a provisional government of civil servants ahead of a parliamentary election expected in September. Political parties are forming shifting alliances to pass laws that appeal to their voters before parliament goes into recess this week until the election.”

Erwin Preiner, a member of the Austrian parliament for the Social Democrats who worked on the ban, told the Journal, “We want to be a role model for other countries in the E.U. and the world.”

As of 2017, Austria had the highest portion of organic farmland among all EU member states — 23.4 percent, compared with the bloc’s average of just 7 percent. Though Austria’s action targeting glyphosate may be the boldest yet in Europe, the country is not alone in considering strict regulations of the weed killer.

“Among Austria’s EU partners, France said in 2017 it hoped to ban glyphosate within three years, but President Emmanuel Macron has since said such a move could not be ‘100 percent,'” reported Agence France-Presse. “In May 2018, the French government pledged to ban glyphosate ‘for its main uses’ by 2021, and ‘for all of its uses’ within five years. In January 2019, French authorities banned the sale of Roundup Pro 360.”