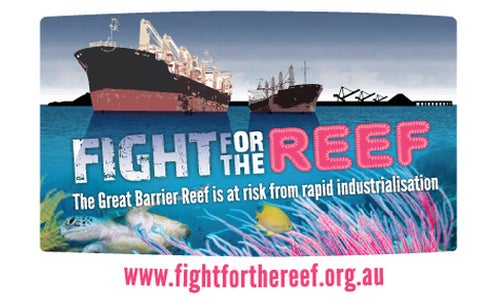 Australia’s Queensland government is calling on citizens to boycott ice cream brand Ben and Jerry’s after it offered its support to the World Wildlife Fund’s (WWF) campaign to save the Great Barrier Reef. 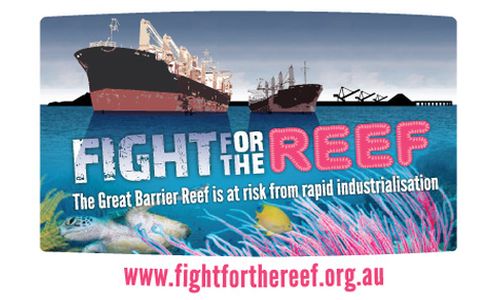 The campaign—Fight for the Reef—aims to protect this natural wonder of the world from the threat of widespread, rapid and damaging industrial developments taking place in Queensland.

It follows a decision by both the Queensland and federal governments in January to approve the dumping of 3 million cubic meters of dredge soil in the marine park and World Heritage area to help enable the Abbot Point coal port expansion.

The move was met with widespread condemnation, and warnings from UNESCO that the reef could face being added to the list of world heritage sites in danger if more is not done to improve the management of the reef.

Yet despite such clear warnings, Australian environment minister Andrew Powell has labelled WWF’s campaign as “propaganda” and is calling on Australians to boycott Ben and Jerry’s. The minister said he would be writing to its parent company, Unilever, to express his concerns.

Earlier this month, Ben and Jerry’s withdrew popular flavour Phish Food because of its allusion to fish food, as a way of drawing attention to the potential damage to the reef. It also embarked on a road trip around parts of Australia, giving out free ice cream to highlight its concerns over damage to the reef. The company said the reef was at serious risk of destruction from intensive dredging and dumping, mega-ports and shipping highways. The brand has championed environmental causes in its 35-year history, including opposing drilling in the Arctic, and says it’s a proud supporter of WWF’s campaign.

“Ben & Jerry’s believes that dredging and dumping in world heritage waters surrounding the marine park area will be detrimental to the reef ecology,” its Australia brand manager, Kalli Swaik, said.

“It threatens the health of one of Australia’s most iconic treasures.”