‘Everything Is Burning’: Australian Inferno Continues, Choking off Access to Cities Across Country 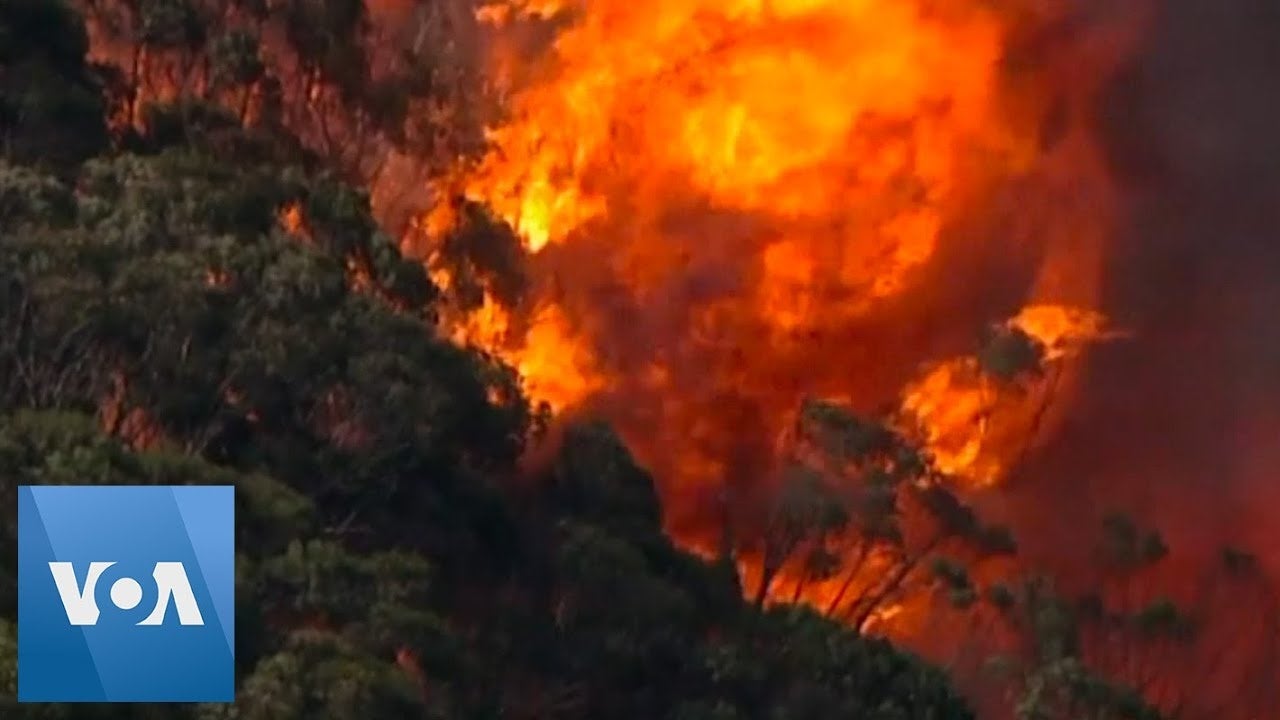 Australia is on fire.

The country on Saturday saw delayed flights on the second day of a national state of emergency due to raging brushfires near every major city and choked-out smoke conditions.

Australian reporter Saffron Howden used a map from the Government of Western Australia to show how the blazes have ringed the entire continent.

The fires in Australia’s southeastern state of New South Wales (NSW) were at the “catastrophic” level on Saturday, according to the BBC.

“I think this is the single loudest alarm bell I’ve ever heard on global heating,” said Kees van der Leun, a director at the American consultancy firm Navigant.

Temperatures dropped on the back of a cooling wind on Saturday, but, as The Guardian reported, the wind brings with it other problems:

A southerly change swept through at 5pm, making the fire even more erratic and changing the fire direction. Around this time, NSW authorities began warning of a bushfire-generated thunderstorm that had formed over Currowan and Tianjara fires in the Shoalhaven area, on the NSW south coast.
The fire service said this would lead to increasingly dangerous fire conditions. Such storms, known as pyroCB, can produce embers hot enough to spark new fires 30km from the main fire.

While his country was on fire, right-wing climate-denying Prime Minister Scott Morrison was on vacation in Hawaii. Morrison returned to Australia on Saturday after two firefighters died fighting one of three huge blazes near Sydney. Morrison’s absence during the crisis provoked outcry from constituents.

One Twitter user posted a picture showing from above the blazes around Sydney as Morrison was arriving in the city, reportedly after circling for an hour due to runway closures.

A map of the city showed only two routes out of Sydney due to the fires.

Fitzsimmon added that the fires were largely out of any meaningful control barring nature taking a hand.

“We will not get on top of these fires until we get some decent rain — we have said that for weeks and months,” said Fitzsimmon.

According to Reuters, the Australian Bureau of Meterology has reported there will be no significant rainfall in the country for at least the next two months.