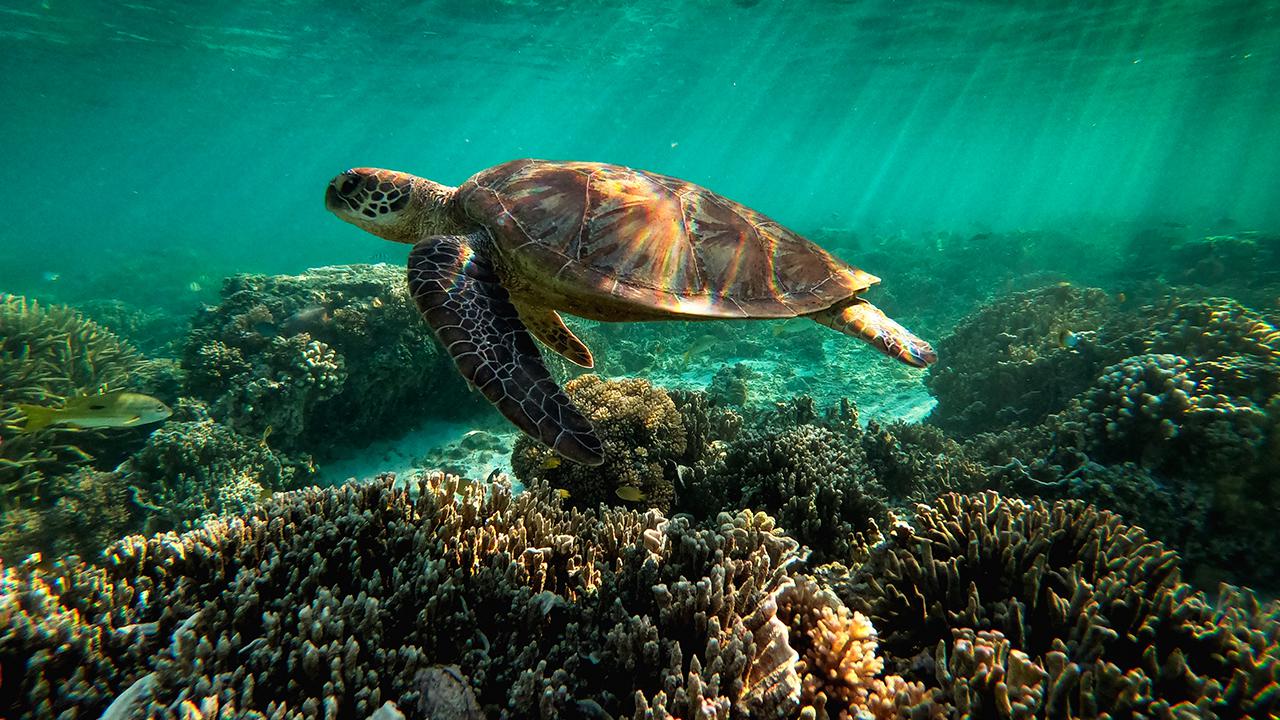 An intense lobbying campaign by the pro-fossil fuel Australian government succeeded Friday in keeping the Great Barrier Reef off a list of World Heritage Sites considered “in danger,” despite experts’ warnings that the biodiverse ecosystem is increasingly imperiled by the global climate emergency.

The 21-nation World Heritage Committee — organized by the United Nations Educational, Scientific, and Cultural Organization (UNESCO) — voted down a push to categorize the Great Barrier Reef as endangered, an effort that the right-wing Australian government fervently opposed with the backing of Saudi Arabia and other oil-friendly countries.

Instead of designating the Reef as “in danger,” the World Heritage Committee on Friday instructed the government of Australia to produce a progress report on the structure’s condition by February 2022.

David Ritter, CEO of Greenpeace Australia, said in a statement that Friday’s vote “is a victory for one of the most cynical lobbying efforts in recent history.”

“The science is clear: climate change is accelerating and is the single, greatest threat to the Great Barrier Reef. In the past five years it has been repeatedly and severely damaged by three marine heatwaves,” said Hughes, a professor of biology at Macquarie University in Sydney. “Until we see credible climate action, and the phasing out of fossil fuels like coal, oil, and gas, this situation will worsen, not improve. The Great Barrier Reef is in danger, and trying to hide the facts won’t change a thing.”

Relentless lobbying by the Fed Gov has once again seen UNESCO back away from placing the #GreatBarrierReef on its “In Danger” list. Political lobbying doesn’t help the Reef & the science remains clear: climate change is accelerating and is the single, greatest threat to the Reef. pic.twitter.com/WSFDImzSIl

Home to hundreds of types of coral and more than 1,000 species of fish, the Great Barrier Reef has been badly damaged in recent years by mass coral bleaching fueled by warming ocean temperatures — which is why scientists have been pushing Australia and the international community to formally recognize the system as endangered.

The World Heritage Committee’s vote Friday came a month after UNESCO issued a report warning that the Great Barrier Reef’s condition has “further deteriorated from poor to very poor” due to human-caused climate change. The U.N. body advised that the reef be listed among the world’s “in danger” sites — a call endorsed by scientists around the world.

UNESCO’s recommendation sparked furious backlash from the Australian government, which launched an aggressive lobbying push to prevent the listing.

As The Guardian reported, “More than a dozen ambassadors flew from Canberra to Cairns, Queensland, for a snorkeling trip on the reef,” and “Australia’s environment minister, Sussan Ley, was dispatched to Europe on an RAAF diplomatic jet to visit Budapest, Madrid, Sarajevo, Paris, Oman, and the Maldives.”

“Australia — a major producer and exporter of coal and gas — initially won support from oil-rich Saudi Arabia and Bahrain, both members of the committee, to delay any decision on the danger listing until at least 2023,” the outlet noted. “But after an interjection from Norway, the committee decided instead the reef’s health would be considered again at next year’s meeting.”

Sarah Hanson-Young, an Australian senator with the Greens Party, warned following Friday’s vote that “the decision to delay the ‘in danger’ listing for the Great Barrier Reef is ridiculous and will cost Australia in the long run.”

“Everyone knows the climate crisis is threatening the Reef,” she added. “Delay is denial, and a sop to fossil fuels.”