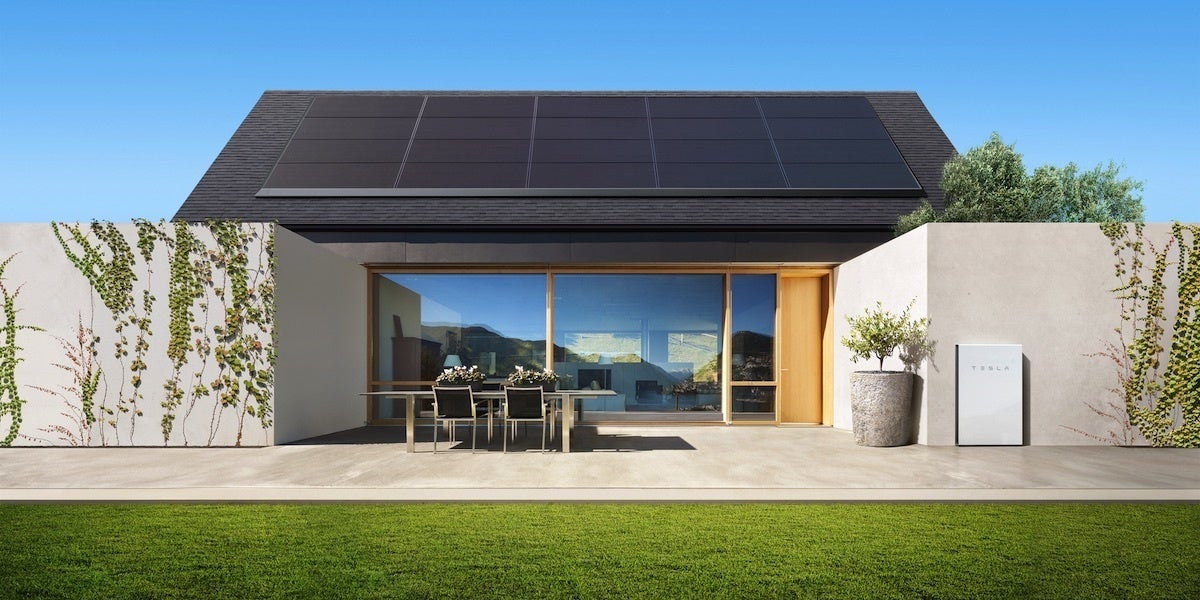 A home with a Powerwall 2 and solar panels. Tesla

The plan involves installing a 5-kilowatt solar system and a Tesla Powerwall 2
battery on roughly 50,000 homes across the state over the next four years. The setup will be installed at no charge to the households and financed through the sale of electricity.

The entire system will function as an interconnected power plant all while cutting power bills for participants by an estimated 30 percent.

“We will use people’s homes as a way to generate energy for the South Australian grid, with participating households benefiting with significant savings in their energy bills.”

4000+ people have already registered their interest to be part of the world's biggest Virtual Power Plant, right here in #SouthAustralia

You can find out more and register your interest at https://t.co/TkdmqBUrG9 pic.twitter.com/LuYHMSX36Z

Weatherill
tweeted Sunday than 6,500 South Australian households have already signed up. Those who want to participate in the program can register their interest here.

South Australia, in contrast to the pro-coal federal government, has invested heavily in renewable energy and battery storage in recent decades. Last year, Musk famously made—and fulfilled—a bet that he could help solve the state’s power woes by building a massive battery farm in less than 100 days.

Tesla
told AFP that the virtual power plant would have 250 megawatts of solar energy and 650 megawatt hours of battery storage.

“At key moments, the virtual power plant could provide as much capacity as a large gas turbine or coal power plant,” the company added.

The rollout will be supported with a Aus$2 million (US$1.6 million) grant and a Aus$30 million (US$23.8 million) loan from the taxpayer-funded Renewable Technology Fund.

Learn more about the program here: