Australia Cuts 80% of Plastic Bag Use in 3 Short Months 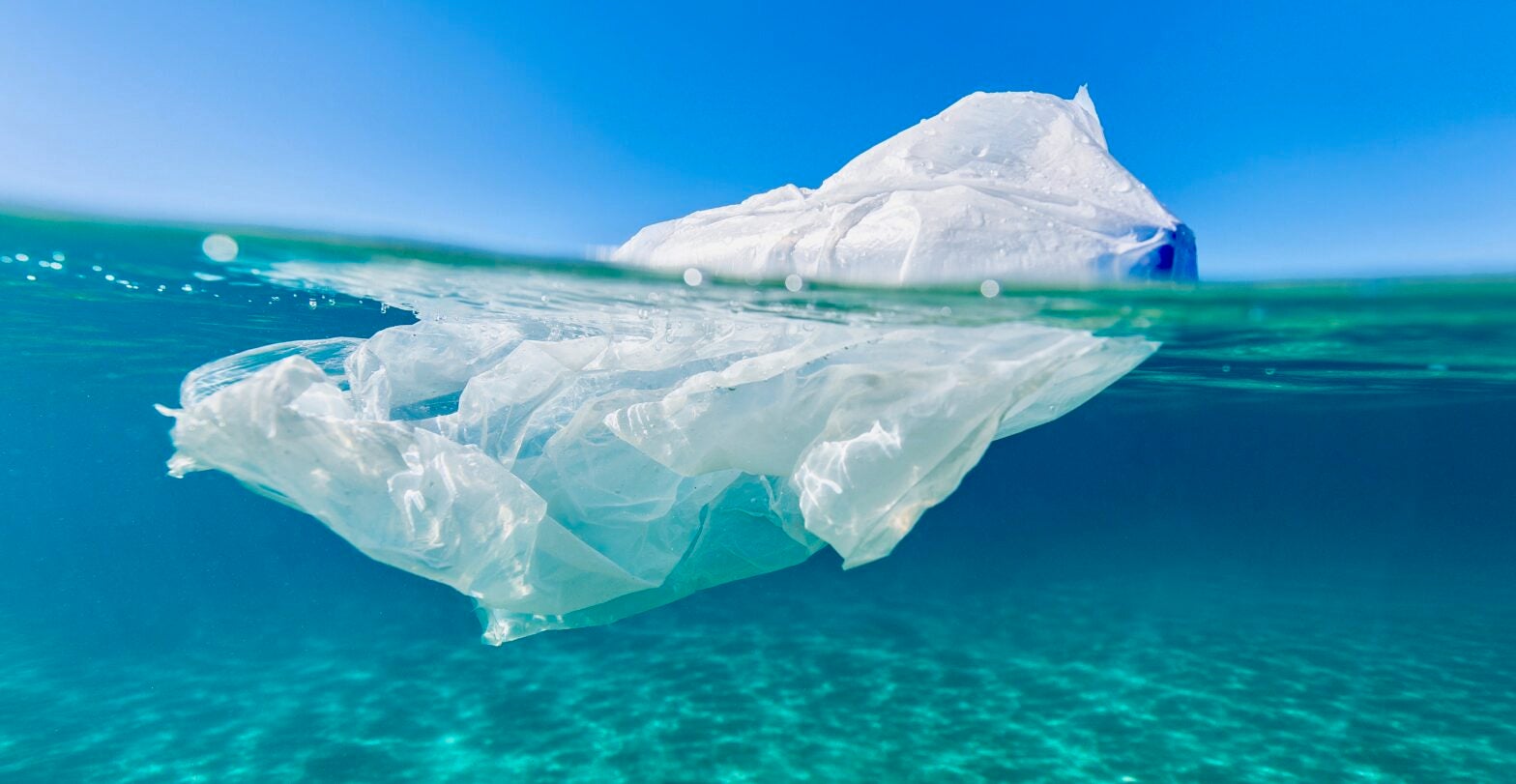 Despite a few hiccups along the way, Australia’s plastic bag consumption has dropped drastically.

Three months after two of the largest supermarket chains banned plastic grocery bags, an estimated 1.5 billion bags have been prevented from use, the Australian Associated Press reported, citing the National Retail Association.

Overall, the bans introduced by Coles and Woolworths last summer resulted in an 80 percent reduction in the country’s overall use of the single-use item, the retail group revealed.

Initially, some customers felt “bag rage” about having to BYO-bag or fork over 15 Australian cents (11 cents) to buy a reusable one. Woolworths execs blamed slumping sales on “customers adjusting” to the plastic bag ban. Coles even briefly backed down on the bag ban and caught a lot of flak from environmentally conscious shoppers for giving away reusable plastic bags.

Wait, so the net result of the plastic bag "ban" is now that there will just as many bags in the environment but they will be thicker and contain more plastic? This has worked out well. 🧐
Coles caves and will give away free plastic bags indefinitely https://t.co/CJZydPR2k4

But the good news is that it seems most Aussies haven’t found it too hard to adjust to the change—and that’s fantastic for our landfills, oceans and the greater environment, which have become dumping grounds for our plastic waste.

Stout applauded the progress but shared hopes that the Australian government will get behind a nationwide ban. New South Wales, the nation’s most populous state, is the only state that has not legislated to phase out single-use plastic bags.

There has been a growing movement to ban or tax these bags. Around the world, at least 32 countries have bans in place, according to reusable bag company ReuseThisBag. 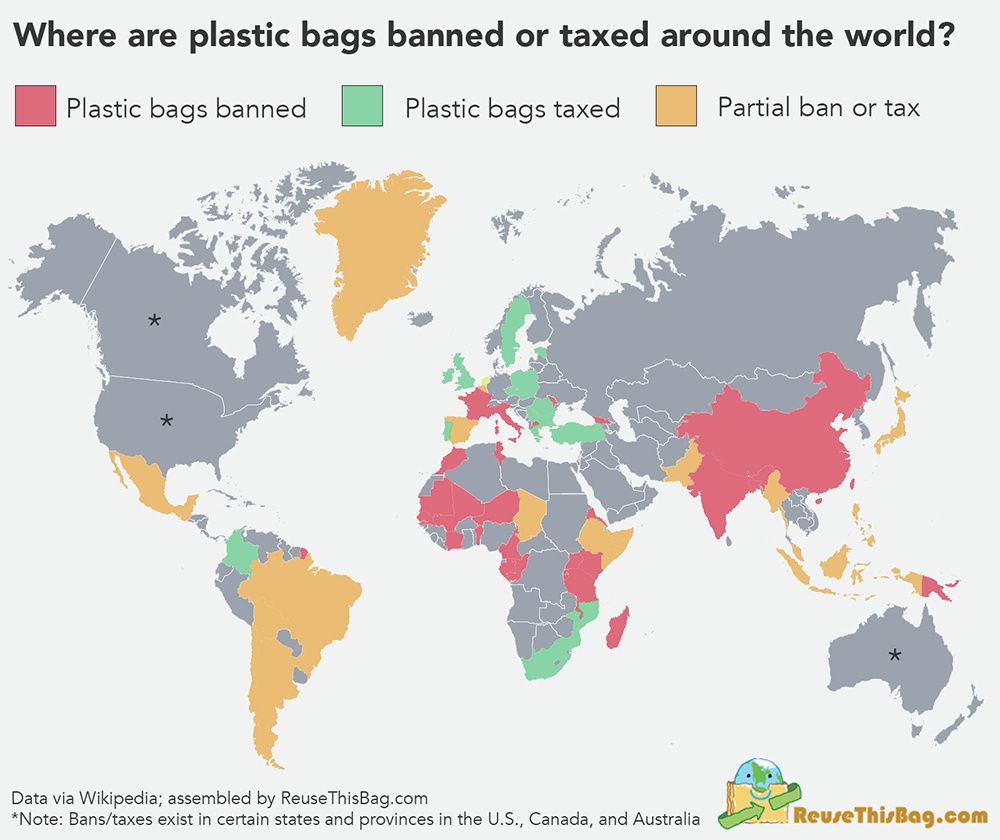 “We’re still seeing a lot of small to medium bags being used, especially in the food category, and whilst I get some comfort that the majors have done this voluntarily I think there still needs to be a ban in place,” he told the Australian Associated Press.

“For business, for the environment, for the consumer and of course even for councils which have to work to remove these things from landfills, there’s a multitude of benefits on a whole to doing this.”