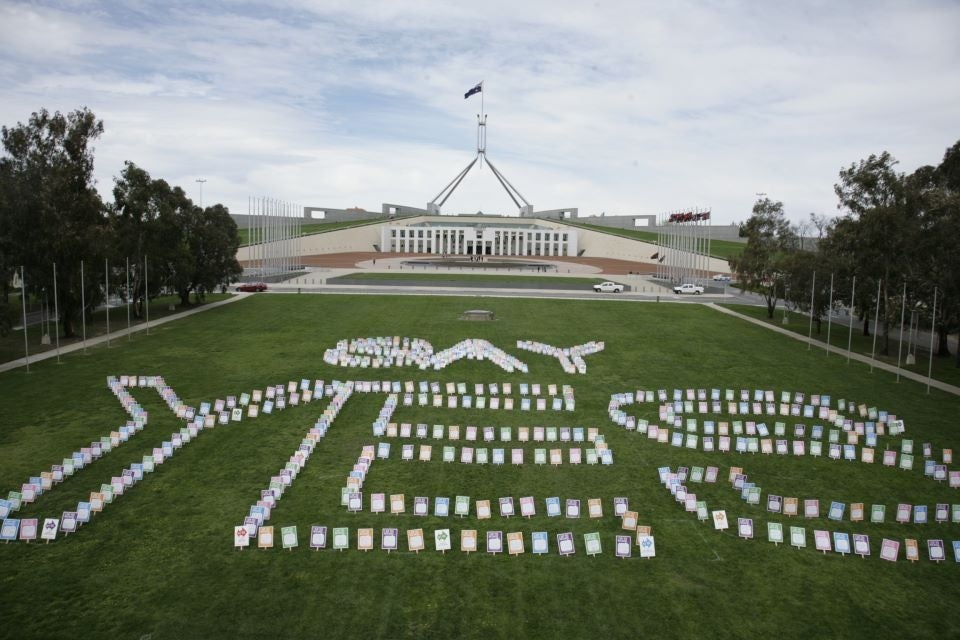 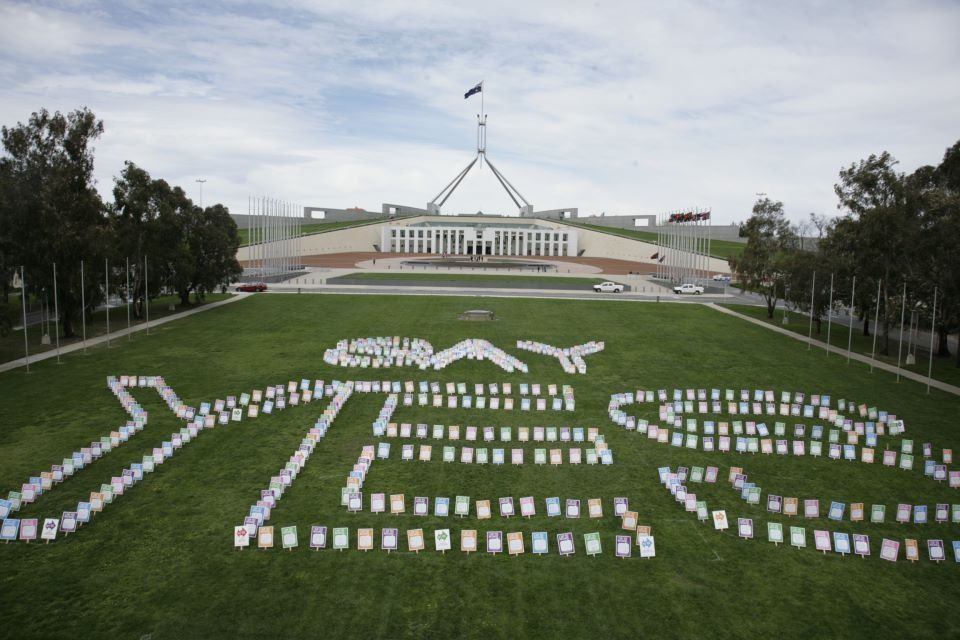 Australia’s new clean energy law, passed through the Senate Nov. 8, is the result of more than a decade of effort by countless Australians who have worked tirelessly for action on climate change.

“Scientists have warned about climate change for decades—in fact the first article about carbon pollution in the Australian Conservation Foundation’s (ACF) Habitat magazine was in 1974—and now we have a law to make polluters pay,” said ACF CEO Don Henry.

“So many Australians have played a part in making this a reality—the scientists who sounded the warnings about atmospheric changes and bleaching of coral reefs, the business leaders who stood with ACF and called for a price on pollution in 2006, and of course the millions of people who wrote, visited Members of Parliament, protested and voted for action on climate change.

“This important first step in the process of tackling climate change is for all those who have said yes to a clean energy future.

“I would like to commend all the serving politicians—Labor, Green and independent—who have had the courage, foresight and determination to say yes in the parliament, despite the intense pressure they have faced from a well-funded scare campaign against this law by vested interests who don’t want to change.

“Industries that do want to contribute to creating a cleaner and healthier future for our children and grandchildren now have an incentive to find new, cleaner ways to do business.

The wide ranging plan, entitled Securing a Clean Energy Future, will take effect from July 2012. The announcement comes after months of negotiations led by the Multi Party Climate Change Committee.

The key points of the package include:

• A fixed price of $23 per tonne for 3 years, rising by 2.5 per cent each year
• The scheme applies to the 500 biggest polluters
• The fixed price will be replaced by a market based price as of July 2015, with an overall cap on emissions
• The market based price will have a price floor and ceiling
• CPI is expected to rise by 0.7 per cent in 2012 due to the carbon price

• The Clean Energy Finance Corporation will be created with $10 billion of funding to invest in renewable energy schemes.
• Existing $3.2billion government funding will be consolidated and administered by the newly created Australian Renewable Energy Agency
• A grant program will provide funding for community energy efficiency programs
• There will be a negotiated closure of 2000 Megawatts of the most polluting power stations by 2020

• A new independent Climate Change Authority will advise on the setting of an overall emissions cap and other measures to meet emissions targets as in the UK. The final decision on any future cap will rest with Parliament.

• More than 50 per cent of the revenue from the scheme will go directly to households, via tax cuts and additional welfare payments
• The tax-free threshold will triple to over $18,000, a reform that will take around 1 million low income earners out of the income tax system
• Average household costs will rise by $9.90 per week with average compensation of $10.10 per week
• $9.2 billion allocated over the first three years for industry assistance
• Trade exposed industries will get 94/5 per cent of permits for free
• $1.3 billion will go into a coal sector jobs package to help those mines most affected
• $300 million will be put aside to help the steel industry transition