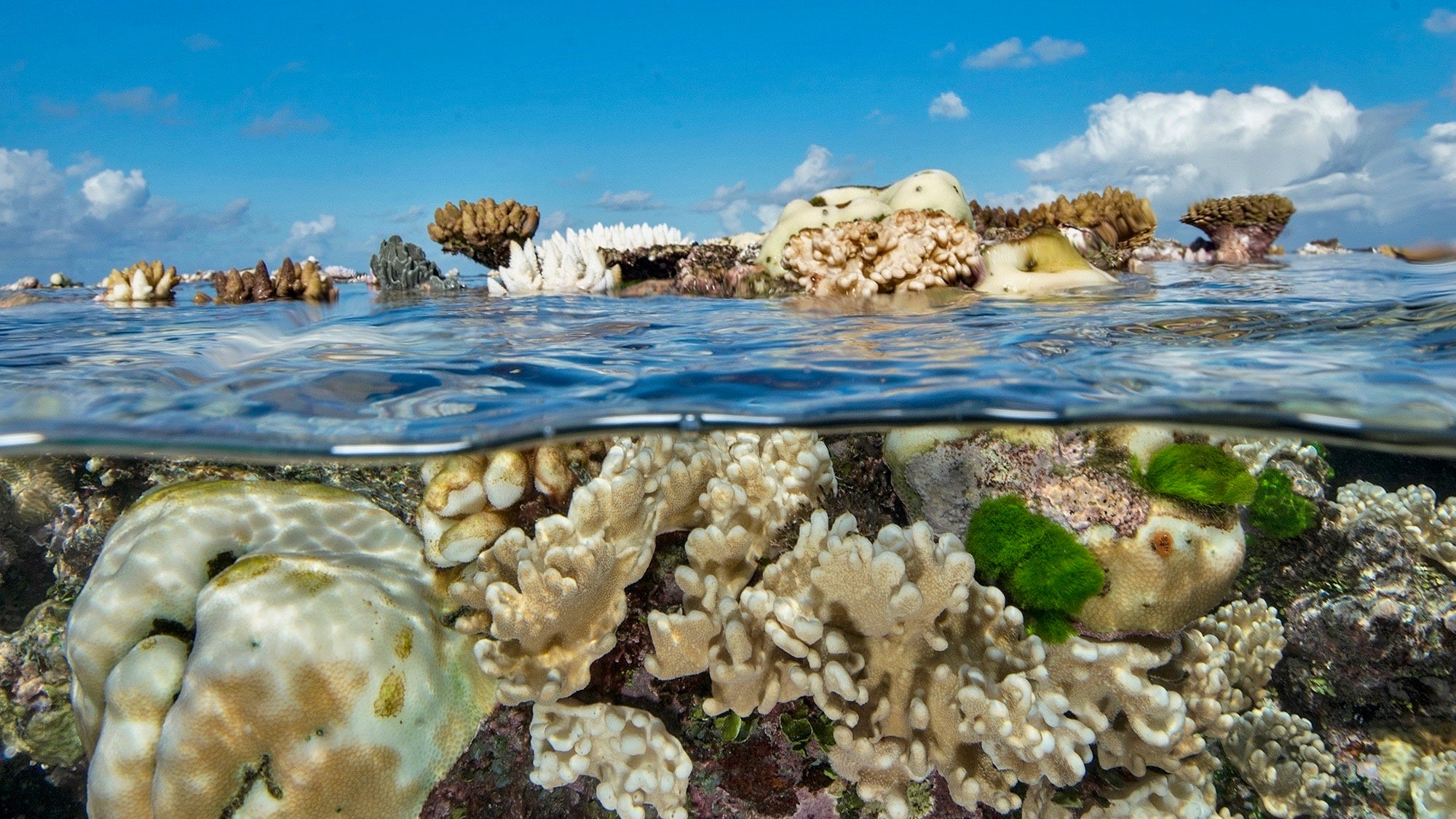 The government agency that manages Australia’s Great Barrier Reef on Friday downgraded its outlook for the condition of the coral system from “poor” to “very poor.”

“Significant global action to address climate change is critical to slowing the deterioration of the reef’s ecosystem and heritage values and supporting recovery,” said the five-year review of the world’s largest coral reef system.

Bleaching and other factors

But the agency added that the threats to the 2,300-kilometer (1,400-mile) reef were “multiple, cumulative and increasing.”

Agricultural runoff, coastal land clearing and coral-eating crown-of-thorns starfish were also to blame for its woes, the report said.

GBRMPA’s Chief Scientist David Wachenfeld told reporters in Sydney that despite the threat, “with the right mix of local actions to improve the resilience of the system and global actions to tackle climate change … we can turn that around.”

Located off the northeast Australian coast, the Great Barrier Reef is home to 400 types of coral, 1,500 species of fish and 4,000 types of mollusks.

Scientists have been concerned about the health of the coral network for decades. In 2012, a study found the reef has lost more than half its coral cover since 1985.

A 2017 study published in the journal Nature found that 91 percent of the reef had been bleached at least once during three bleaching events of the past two decades.

A fourth significant bleaching struck later in 2017 after the report was published. 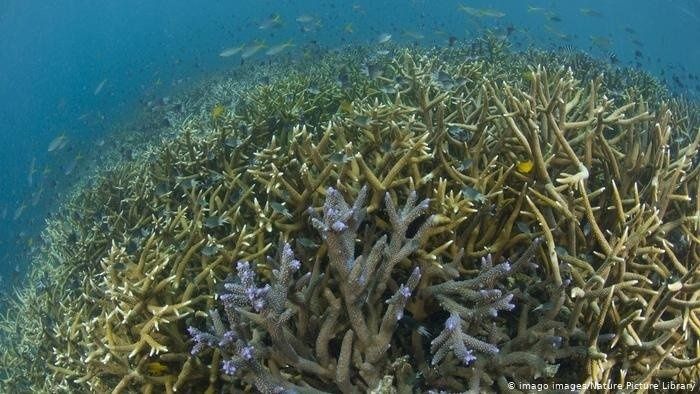 Australia’s conservative government has faced criticism for favoring an expansion of its massive coal mining, the country’s biggest export, over action to curb climate change.

New government data released this week showed that Australia’s emissions of greenhouse gases, blamed for climate change, continued a four-year rising trend during the first half of 2019.

Environment Minister Sussan Ley said she was not surprised by the downgrade given the damage done by recent cyclones and latest bleaching events.

But she insisted that the Great Barrier reef “is the best-managed reef in the world.”

However, the downgrade has boosted calls for UNESCO to revoke the reef’s status as a World Heritage site, which would be an embarrassment for the government.

The reef is estimated to be worth at least $4 billion a year to Australia’s economy.