Australia to Build One of World’s Longest Electric Vehicle Highways 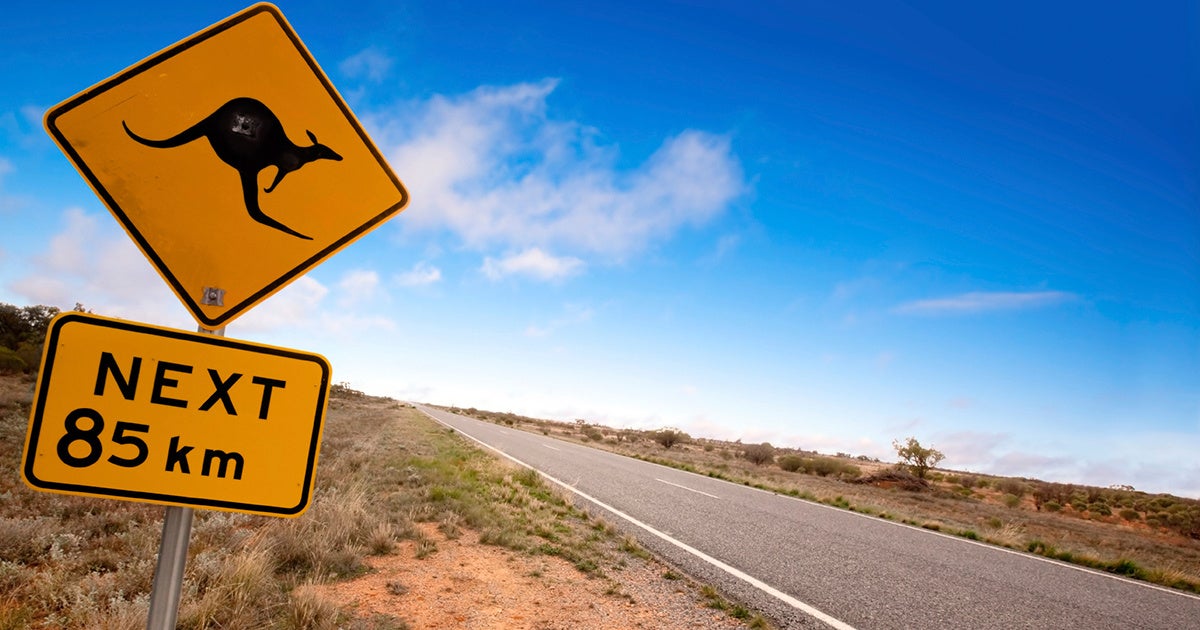 Much of the 1,118-mile route will stretch along the coast of the Australian state of Queensland, near the Great Barrier Reef, Reuters reported.

Environment Minister and Acting Main Roads Minister Steven Miles said the highway will be the world’s longest in one state once complete and will be powered by renewable energy purchased through green energy credits or offsets.

“EVs can provide not only a reduced fuel cost for Queenslanders, but an environmentally-friendly transport option, particularly when charged from renewable energy,” he said.

Miles said that 18 towns and cities will make up the first phase of the “Electric Super Highway.” Once it’s up an running in the next six months, EV drivers will be able to coast from the state’s southern border to the Far North.

The 18 stations, which can recharge a vehicle in half an hour, will offer free power for at least one year.

“They will be available for use at no cost for the initial phase of the super highway so we can encourage as many people as possible to start using them,” Miles said.

As the Guardian noted, Australia’s new EV highway will be about the same length as the West Coast Green Highway, which spans from California to Oregon and Washington state. The world’s longest EV highway is the massive Trans-Canada EV highway, which is about 4,850 miles in length.

“This project is ambitious, but we want as many people as possible on board the electric vehicle revolution, as part of our transition to a low emissions future,” Miles said.