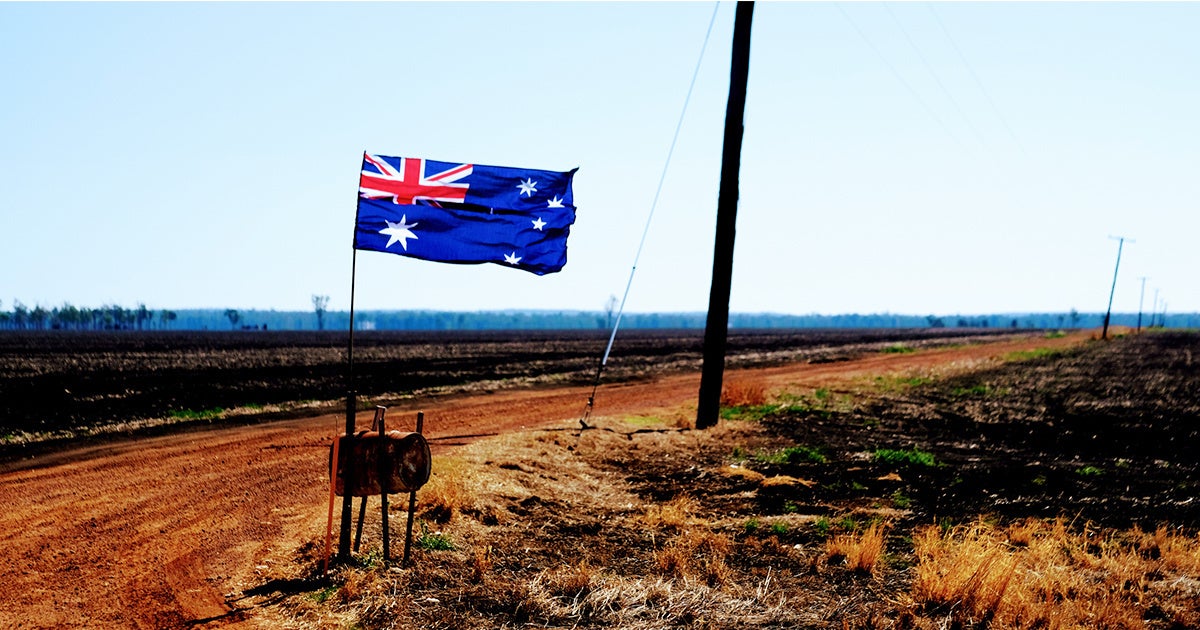 Australia re-elected its conservative governing Liberal-National coalition Saturday, despite the fact that it has refused to cut down significantly on greenhouse gas emissions or coal during its time in power, The New York Times reported.

The result was a surprise, as polls and media accounts suggested that this would be Australia’s “climate change election.” The opposition Labor Party, which campaigned on reducing emissions 45 percent by 2030, had taken the lead in every opinion poll since mid-2016, according to The Guardian. And, in the annual Lowy Institute Poll, more than 60 percent of Australians agreed that “Global warming is a serious and pressing problem. We should begin taking steps now even if this involves significant cost,” as University of Queensland School of Political Science and International Studies associate professor Matt McDonald wrote in a post-mortem for Australia’s ABC News.

Instead, Australian Prime Minister Scott Morrison, who once brandished a piece of coal during a parliamentary debate and urged student climate strikers to stay in school, will remain in charge.

“We have lost Australia for now,” Penn State climatologist Michael Mann wrote in an email to ThinkProgress. “A coalition of a small number of bad actors now threaten the survivability of our species.”

The results come despite the fact that Australia is extremely vulnerable to climate change, as The New York Times explained. The country just had its hottest summer on record, marine heat waves have devastated the Great Barrier Reef in recent years and farmers are struggling with drought. But the governing coalition was able to win thanks to older, economically conservative voters and residents of coal-producing Queensland, where the controversial Carmichael coal mine would be built. Adani, the company behind the project, has promised thousands of jobs.

“Clearly on climate action, amongst others, parts of our nation remain deeply divided,” opposition leader Bill Shorten said in a concession speech reported by The Guardian. “For the sake of the next generation, Australia must find a way forward on climate change.”

Climate advocates in Australia did see some wins. Tony Abbott, a former prime minister who opposed climate action, was defeated by an independent candidate who ran on the issue, according to The New York Times.

Morrison has said he would act on climate, and the coalition promised a fund to pay polluters to reduce emissions, though experts question whether this will be enough to meet Australia’s commitments under the Paris agreement, The Guardian reported. But the governing coalition won partly by painting Labor’s more ambitious climate commitments as an economic liability, as The New York Times explained:

The coalition successfully made cost the dominant issue in the climate change debate. One economic model estimated that the 45 percent reduction in carbon emissions proposed by the opposition Labor Party would cost the economy 167,000 jobs and 264 billion Australian dollars, or 1 billion. Though a Labor spokesman called the model “dodgy,” Mr. Morrison and his allies used it to argue against extending Australia’s existing efforts to reduce emissions and invest in clean energy.

Green Member of Parliament Adam Bandt, who retained his seat, argued in a Twitter thread that progressives needed to reject logic that associated climate action with a loss of jobs, especially since, he said, Adani ultimately hopes to automate.

“The only way out of this cul-de-sac is with a plan for real jobs in new industries located in these coal communities. Let’s build new solar thermal, or put people to work on building new transmission lines in Queensland, or subsidise a new manufacturing plant in these areas,” he wrote.

“The world has started the transition to a low-carbon energy and industrial system,” Jotzo wrote. “Australia’s best bet is to make use of our tremendous opportunities for low-carbon energy production. Hanging on for grim death to the high-carbon industries of the last century is no economic strategy. The world will not carve out a niche for Australia to continue prospering as a 20th-century style high carbon economy. Global demand for coal will fall. The future for our energy industries is in cheap renewable energy.”