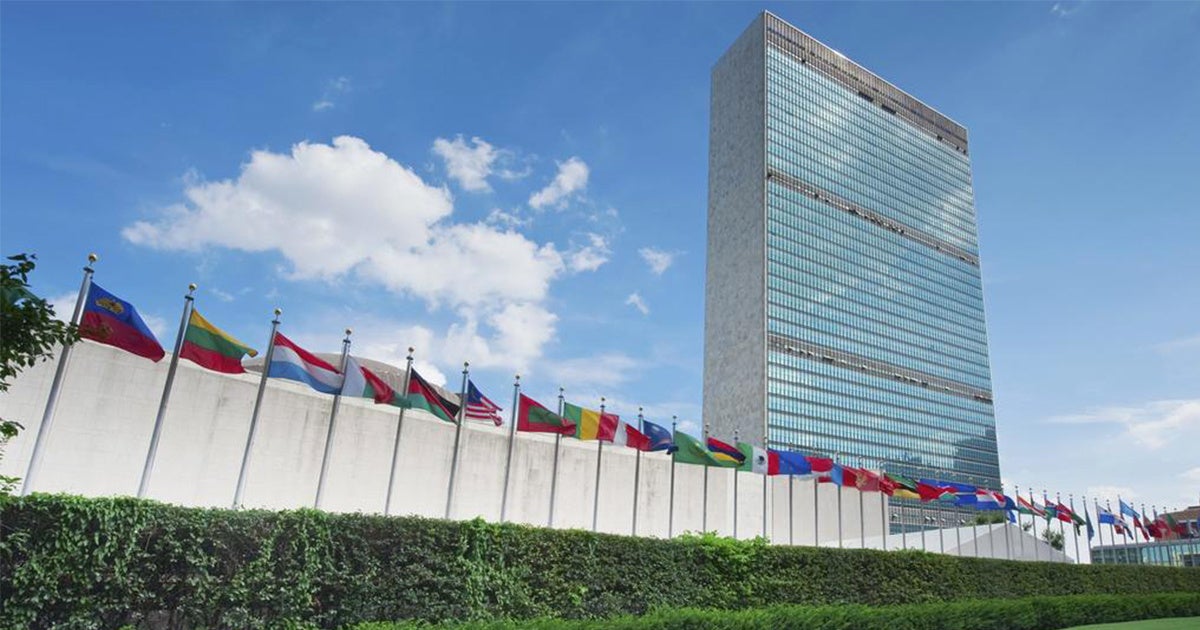 A group of indigenous Australians plans to submit a complaint to the UN that accuses Australia of failing to act on climate change.

The group resides in the low-lying Torres Strait Islands in the country’s north. It argues that Australia’s lack of climate change policies is putting their culture and ancestral homeland at risk.

“Tides are rising every year, flooding homes, lands and important cultural sites. Rising sea temperatures are blighting the health of the marine environments around the islands, by bleaching the coral and acidifying the ocean,” a statement from the indigenous group said.

“We are seeing this effect on our land and on the social and emotional well-being of our communities who practice culture and traditions,” said Kabay Tamu, one of the petitioners.

“Many Islanders are worried that their islands could quite literally disappear in their lifetimes without urgent action,” the group said.

The islanders are set to ask the UN to rule that existing international human rights law requires Australia to reduce its emissions to at least 65% below 2005 levels by 2030.

They will also demand that the government invest some million in emergency infrastructure, such as sea walls, to protect Torres Strait communities.

The case represents the first time that government inaction on climate change has been equated with a violation of human rights.

“Australia’s continued failure to build infrastructure to protect the islands, and to take action to reduce greenhouse gas emissions, constitutes a clear violation of the islanders’ rights to culture, family and life,” she added.

The announcement comes as UN Secretary-General Antonio Guterres said that the world was “not on track” to confine the rise in global warming and decried a “fading political will to act.”

Australia is due to hold parliamentary elections on Saturday. Climate change has been a central issue, with Prime Minister Scott Morrison’s opponents accusing him and his government of not supporting emission reduction efforts, while backing the expansion of coal mining.