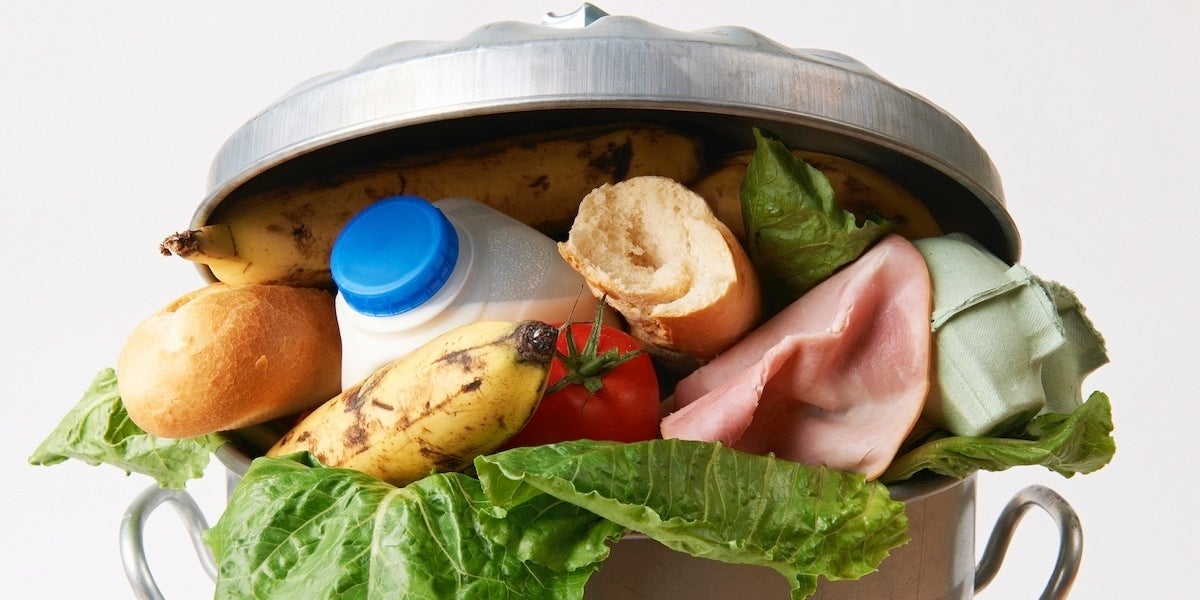 This week, the city of Austin, Texas implemented a new rule that prevents restaurants from tossing
wasted food straight into the trash.

Austin’s Universal Recycling Ordinance, enacted on Monday, requires all food-permitted businesses to divert discarded organic material, including
food scraps and soiled paper, from landfills, according to the city government’s press release of the new policy.

Businesses have the option to donate extra food to feed people, send food scraps to local animal farms or ranches or compost.

Additionally, owners and managers of the establishment must provide regular education for employees, post informational signage and submit an annual “organic diversion plan” to the city government.

“The city is committed to helping companies, large and small, find cost-effective solutions and establish diversion programs to ensure food and other organics are put to best use while meeting ordinance requirements,” said Sam Angoori, interim director of Austin Resource Recovery, in the press release.

The new policy is a key component in the city’s goal to reach zero waste by 2040. About 40 percent of Austin’s landfill trash is organic, meaning the material could have been donated or composted, the city said, citing data from its 2015 Diversion Study.

.@gena_mckinley: #Foodwaste is an interesting issue that’s very solvable. 40% food goes to landfill; ~1 in 4 are food insecure. To me, it’s a giant puzzle to figure out how to turn trash into resources #talkshoplive

Each year, one third of all food produced globally is wasted, according to the
Boston Consulting Group. The problem is expected to get worse. By 2030, food waste will increase to 2.1 billion tons, worth around $1.5 trillion, the group estimated.

As EcoWatch mentioned previously, confronting the problem is important both for fighting world hunger and climate change, especially as food waste makes up 8 percent of greenhouse gas emissions worldwide, according to the UN’s Food and Agriculture Organization and the World Resources Institute. And around 870 million people around the world are malnourished.

Austin’s move is part of a larger sustainability movement among progressive cities. For instance, Seattle, San Francisco, Portland, Vancouver and New York have enacted various
composting mandates in recent years. A growing number of municipalities, states and nations around the world have also legislated against disposable plastics such as grocery bags and drinking straws.