Aussie Retailers Brave Customer ‘Bag Rage’ to Save the Planet 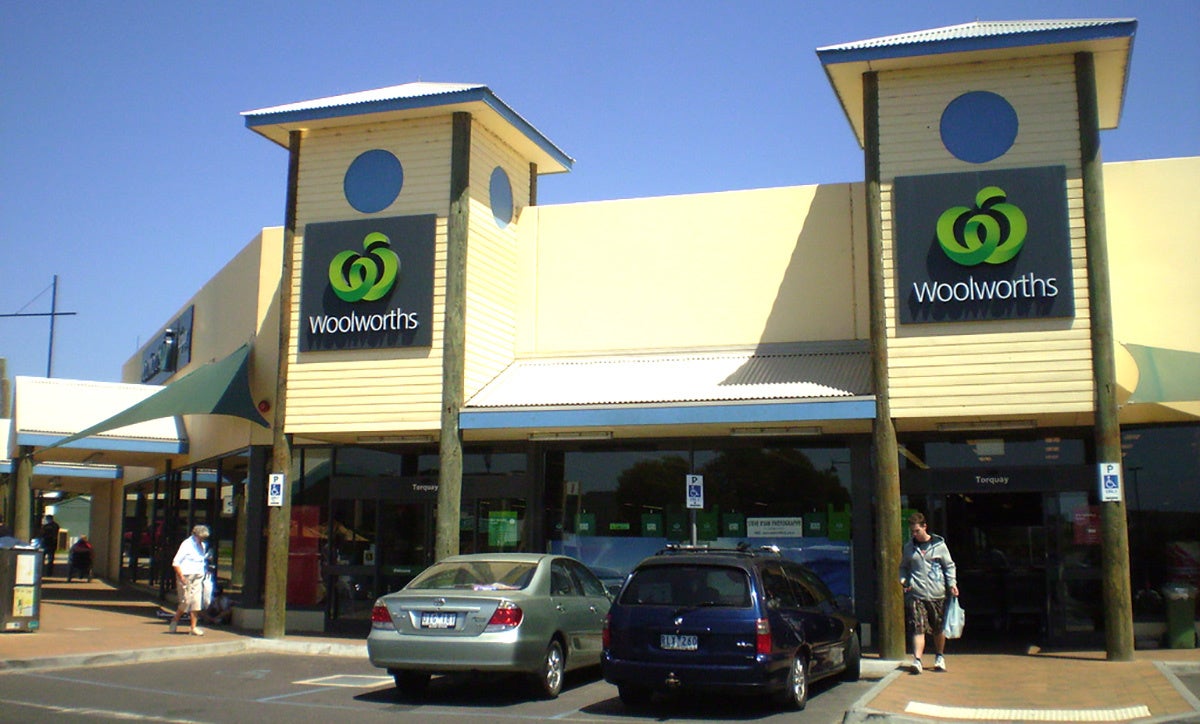 The Australian states of Queensland and Western Australia, as well as the supermarket chains Coles, Big W and Woolworths joined the war on plastic pollution July 1 with new restrictions on single-use plastic bags, National Public Radio (NPR) reported. But some angry customers have been fighting back in a phenomenon the press is dubbing “bag rage.”

Woolworths decided to stop offering single-use bags on June 20, before the July 1 deadline, charging 15 Australian cents for reusable plastic bags instead, according to BBC News.

But one customer was so enraged by the change, he wrapped his hands around the throat of a Woolworth’s employee, The West Australian reported.

“A male customer in the self-serve area swore loudly at a female worker,” Shop, Distributive and Allied Employees’ Association (SDA) assistant secretary Ben Harris told The West Australian. “She provided him with some complimentary bags and apologised. He made a mistake by scanning an item twice, the worker came to help him remove it and he walked up behind her and put his hands around her throat.”

The SDA surveyed 132 of its members and found that 57 had faced abuse from customers because of the ban, BBC News reported.

“I’m being told that I’m money-grabbing scum,” one worker said in the survey, according to the West Australian.

The SDA has responded with a campaign called “Don’t Bag Retail Staff,” including a video in which a customer angrily demands to know why he can’t get a free plastic bag, and a fish and turtle shopping behind him say, “Uh, I think you know why, mate.”

Following the backlash, Woolworths announced that it would give the reusable bags away for free until July 8.

“They just want a little extra help from us to get through the transition,” Woolworths Managing Director Claire Peters said in a statement, according to BBC News.

In response to the tension at Woolworths, Coles said it would open every checkout Sunday and have extra staff members on hand to help ease the transition.

“We are taking a proactive step,” a Coles spokesperson said.

Despite the vocal minority of complainers, a statement on Woolworths’ website says that three-quarters of its customers support the change.

“This is a landmark day for us not just as a business, but for our customers and communities, to help support a greener future for Australia. We are proud to say that from now on, single-use plastic bags are gone from our stores, for good,” Woolworths Group CEO Brad Banducci said in the June 20 statement.

These states join the around 40 countries that have instituted bans on plastic bags, including Bangladesh, China and 15 countries in Africa, BBC News reported.