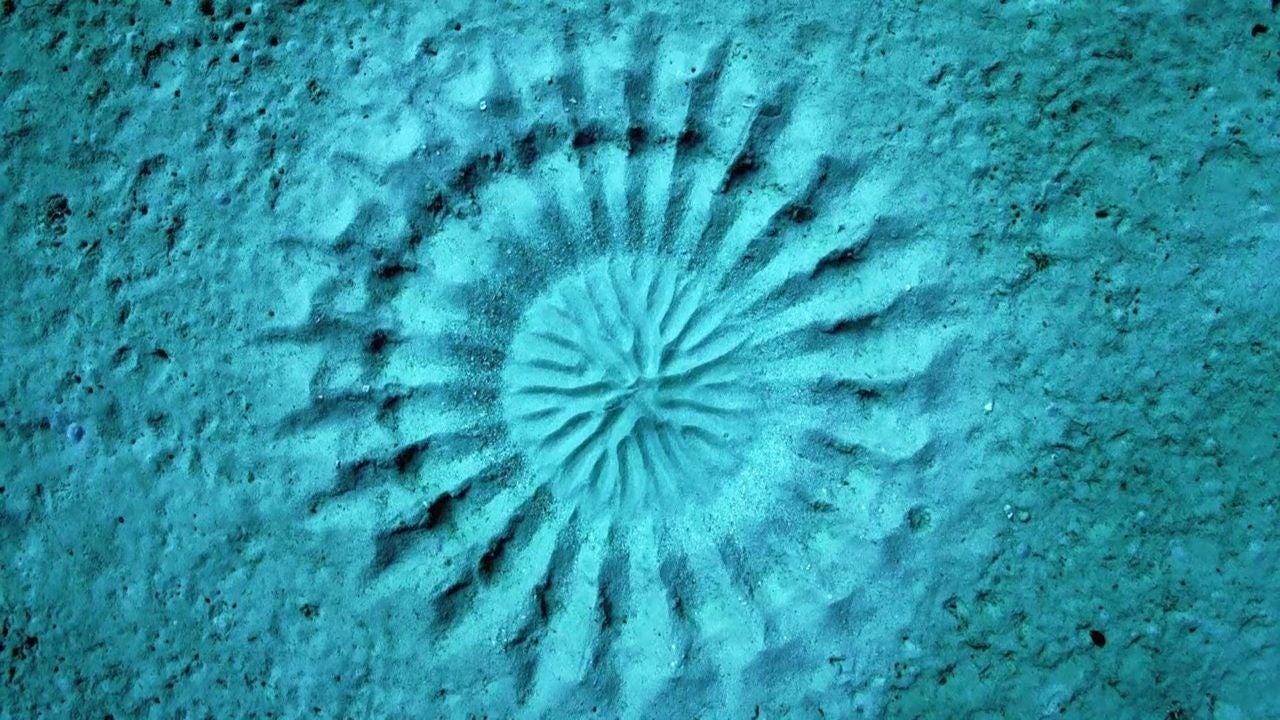 Sir David Attenborough—who showed “heartbreaking” examples of the effects of plastic pollution on marine life in his Blue Planet II series—spoke with Sky News ahead of World Oceans Day about humanity’s responsibility to save our struggling seas.

“We’ve become aware of what we’ve done to the world and the responsibility we have for looking after the wild world,” he revered British naturalist said.

During the interview, Attenborough revealed that he gave up bottled water and applauds the growing global movement to reduce consumption of single-use plastics.

In April, the British government announced plans to end to the sale of plastic straws, drink stirrers and plastic-stemmed cotton swabs in order to protect the marine environment.

“There are so many simple things we can do,” Attenborough told Sky News. “It’s absurd to suggest that we can do totally without plastic but there are certainly so many, many areas where we use plastic without a thought.”

Attenborough expressed optimism that the damage to our oceans can be reversed, but urges us to act now to protect the natural world or “the human race will regret it.”

To mark World Oceans Day, BBC Earth released a special video message from the legendary broadcaster about the importance of our blue planet.

“The presence of the ocean touches every living thing no matter where it lives. The air we breathe and the water we consume are ultimately linked to the seas. The ocean drives our weather and stabilizes our climate. Nowhere is more powerful and unforgiving, yet more beautiful and endlessly fascinating,” Attenborough narrates.

“Yet for too long we have taken the ocean for granted. Our actions have pushed species to the brink, and had an impact on every ocean habitat no matter how remote or how deep. The effects of climate change have been softened by the oceans, but now we are facing the consequences. The seas are warming, rising and becoming more acidic. It’s a sobering thought that coral reefs may be lost within the next century.”

“We all need a healthy ocean, so we must change our ways,” Attenborough continues. “Together with the right management we can repopulate the seas. We can reduce marine pollution and minimize the impact of ocean acidification. The oceans’ power of regeneration is remarkable if we just offer it the chance. It’s not too late.”