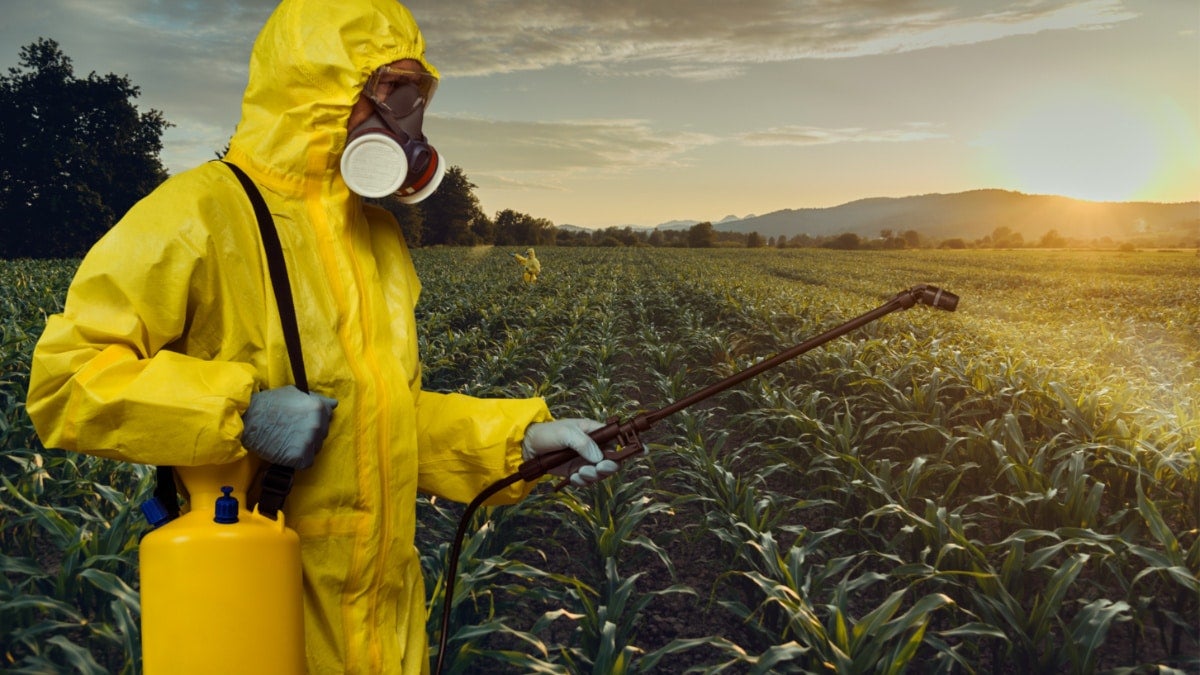 An herbicide commonly used in corn and sorghum fields to kill grasses and weeds is being reviewed by the Environmental Protection Agency as being harmful to endangered species, according to a biological evaluation draft currently open for public comment.

The exact number of species the herbicide atrazine affects is unknown. However, many environmental groups, such as the Center for Biological Diversity, say more than 1,000 species could be at risk. For example, frog and fish species that are exposed to atrazine show damaged reproductive systems, even at very low concentrations.

“Finally the EPA has been forced to acknowledge atrazine’s far-reaching harms,” Nathan Donley, a senior scientist at the Center for Biological Diversity said in a statement. “This alarming assessment leaves no doubt that this hideously dangerous pesticide should be banned in the U.S., just as it is across much of the world.”

The new report, released Nov. 5, details how the herbicide’s reach is measured. The EPA “considers overlap of the species range (or critical habitat) with areas directly treated with atrazine and those receiving spray drift,” the executive summary explained.

“To address uncertainties associated with how treated acres may be distributed within a state (relative to a species range or critical habitat), and the magnitude of usage on any given year, approaches are employed to represent a central estimate of overlap.”

In addition to its use on crop fields, atrazine is also frequently used on household lawns. In September, the agency reapproved continued use of the weed killer for two years, with prohibitions in Hawaii, five U.S. territories and Christmas tree farms.

Atrazine is banned throughout the European Union. After glyphosate, an herbicide that has been used for more than 45 years, atrazine is the most common weed killer in the U.S. Swiss-based Syngenta is the largest worldwide manufacturer of atrazine.

It was noted earlier this year in Vermont that while overall herbicide use is decreasing, farmers increased using atrazine due to its lower price.

In 2018 the EPA concluded that atrazine and two other herbicides “share a common neuroendocrine mechanism of toxicity which results in both reproductive and developmental alterations,” in humans. It is often designated a pollutant in ground and drinking water.

The Rural Coalition Pesticide Action Network North America, the Center for Food Safety and the Center for Biological Diversity’s Beyond Pesticide action group recently filed a lawsuit to ban atrazine’s use in the U.S.

The EPA is accepting public comments until Jan. 5. If the final evaluation proves harm through exposure, the agency, working with the Fish and Wildlife Service and the National Marine Fisheries Service, will determine the endangered species most at-risk and propose ways to curtail exposure.