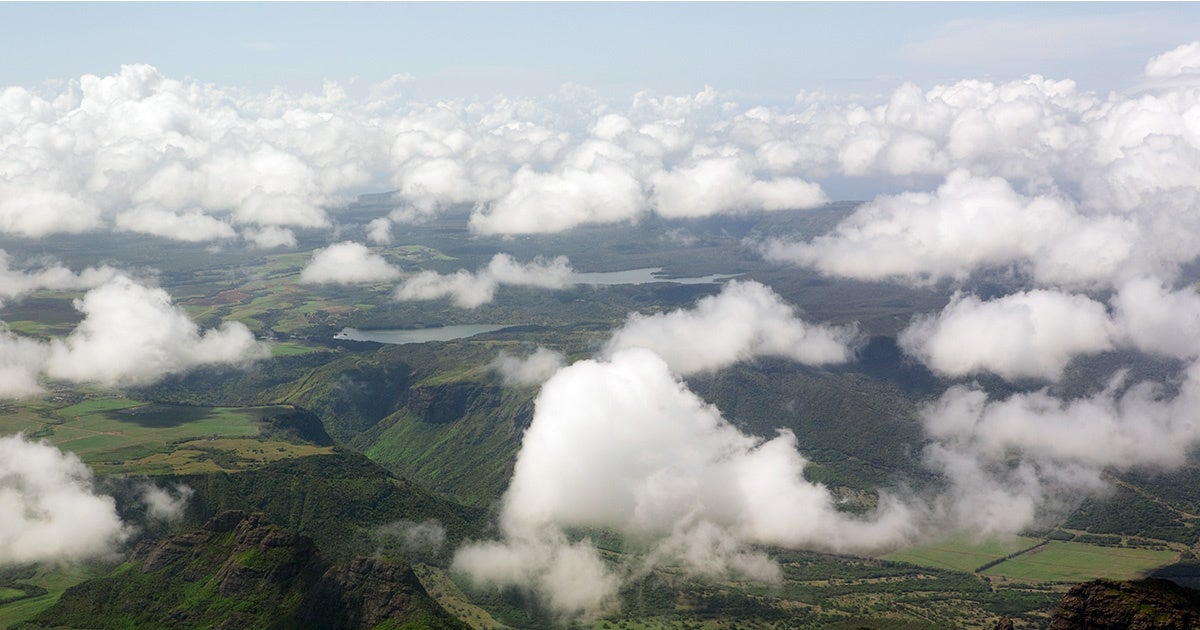 In 2019, atmospheric carbon dioxide levels will make one of their highest leaps in the past 62 years of measurement, the UK’s Met Office predicted Friday.

This is because the tropical Pacific ocean is expected to be warmer this year, which leads to hotter and drier conditions that make it more difficult for plants to grow and absorb the excess carbon dioxide released from the burning of fossil fuels, which is fueling climate change.

“Since 1958, monitoring at the Mauna Loa observatory in Hawaii has registered around a 30 per cent increase in the concentration of carbon-dioxide in the atmosphere. This is caused by emissions from fossil fuels, deforestation and cement production, and the increase would have been even larger if it were not for natural carbon sinks which soak up some of the excess CO2. This year we expect these carbon sinks to be relatively weak, so the impact of record high human-caused emissions will be larger than last year.”

The Met Office predicted that average atmospheric carbon dioxide levels recorded at Mauna Loa in 2019 will be around 2.75 parts per million more than those recorded in 2018. This would make 2019’s rise one of the highest on record, lower only than those observed during the El Niño years of 1997-1998 and 2015-2016.

“The year-on-year increase of CO2 is getting steadily bigger as it has done throughout the whole of the 20th century,” the Met Office’s Dr. Chris Jones told BBC News. “What we are seeing for next year will be one of the biggest on record and it will certainly lead to the highest concentration of CO2.”

1/2 Tomorrow on #r4today: The Met Office is predicting a dramatic rise in concentrations of atmospheric CO2 in 2019 – the result of increasing emissions and reduced take up of carbon by heat-stressed plants pic.twitter.com/WPvvFqMUYx

“The Mauna Loa graph of atmospheric CO2 is a thing of beauty, but also a stark reminder of human impact on climate,” Betts said. “Looking at the monthly figures, it’s as if you can see the planet ‘breathing’ as the levels of carbon dioxide fall and rise with seasonal cycle of plant growth and decay in the northern hemisphere. But each year’s CO2 is higher than the last, and this will keep happening until humans stop adding CO2 to the atmosphere.”

“This news is worrying and compelling,” Lancaster University professor Nick Ostle told The Guardian. “It represents a call to innovate with rapid and radical responses to offset these growing emissions.”

“This has been a particularly bad year,” Barlow told The Guardian. “Deforestation in the Brazilian Amazon increased to around 8,000 square kilometres in 2018, which is equivalent to losing a football pitch of forest every 30 seconds. There are also worrying signs that deforestation is occurring at a faster rate in other Amazonian countries, such as Colombia, Bolivia and Peru.”