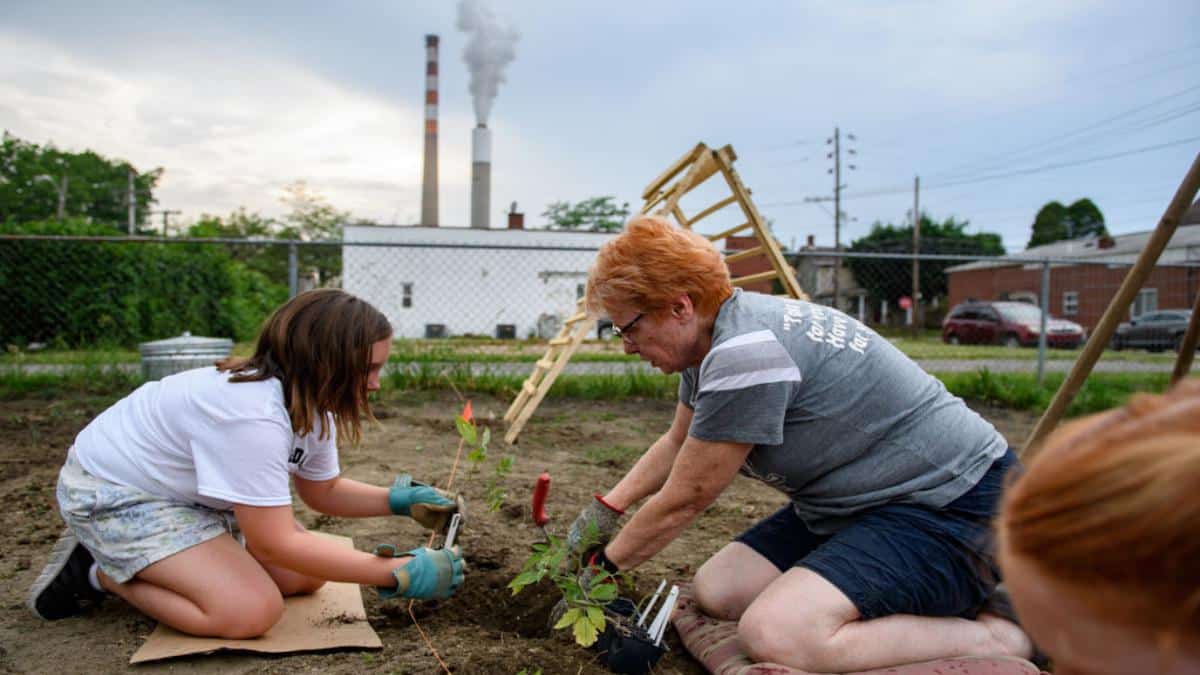 Last month, EcoWatch reported that atmospheric carbon dioxide (CO2) levels this year were expected to climb to beyond 2019 levels, despite falling during the pandemic. Now we know just how much.

Two separate reports published Monday detailed that CO2 levels have indeed spiked, and that the annual peak reached 419 parts per million (PPM) in May, the highest level in human history, Axios reported.

Scientists from the Scripps Institution of Oceanography and the National Oceanic and Atmospheric Administration (NOAA), who published the new reports, have been tracking atmospheric CO2 for more than 60 years, according to The Hill. But using other data, researchers were able to estimate that CO2 levels haven’t been this high on Earth in more than 4 million years, NPR reported

“We are adding roughly 40 billion metric tons of CO2 pollution to the atmosphere per year,” Peter Tans, a senior scientist with NOAA’s Global Monitoring Laboratory, said in a statement. “That is a mountain of carbon that we dig up out of the Earth, burn, and release into the atmosphere as CO2 – year after year. If we want to avoid catastrophic climate change, the highest priority must be to reduce CO2 pollution to zero at the earliest possible date.”

Carbon-based fossil fuels used for electricity production and transportation, including oil, gas and coal, cement manufacturing, deforestation and agriculture are all main drivers of CO2 pollution, the statement noted.

May is the month with the highest mean atmospheric CO2 because plants in the northern hemisphere are just beginning to enter the growing season when they suck large amounts of CO2 from Earth’s air, according to NOAA. Levels will likely drop from here, but the data is alarming.

While the year-to-year increase in the May 2021 CO2 peak was slightly smaller than previous years, “CO2 measurements at Mauna Loa [Observatory, in Hawaii] for the first five months of 2021 showed a 2.3 ppm increase over the same five months of 2020, close to the average annual increase from 2010 to 2019,” the statement read. The brief dip in greenhouse gas emissions in 2020 did not make a difference in bringing down current numbers, according to the report.

The daunting new milestone was announced as leaders from the Group of 7 nations — the U.S., the UK, France, Germany, Italy, Japan and Canada — are preparing to meet this week to discuss how the industrialized nations can better curb climate change.

“The data provides yet another warning that countries are still very far from getting their planet-warming greenhouse gases under control,” The New York Times reported.