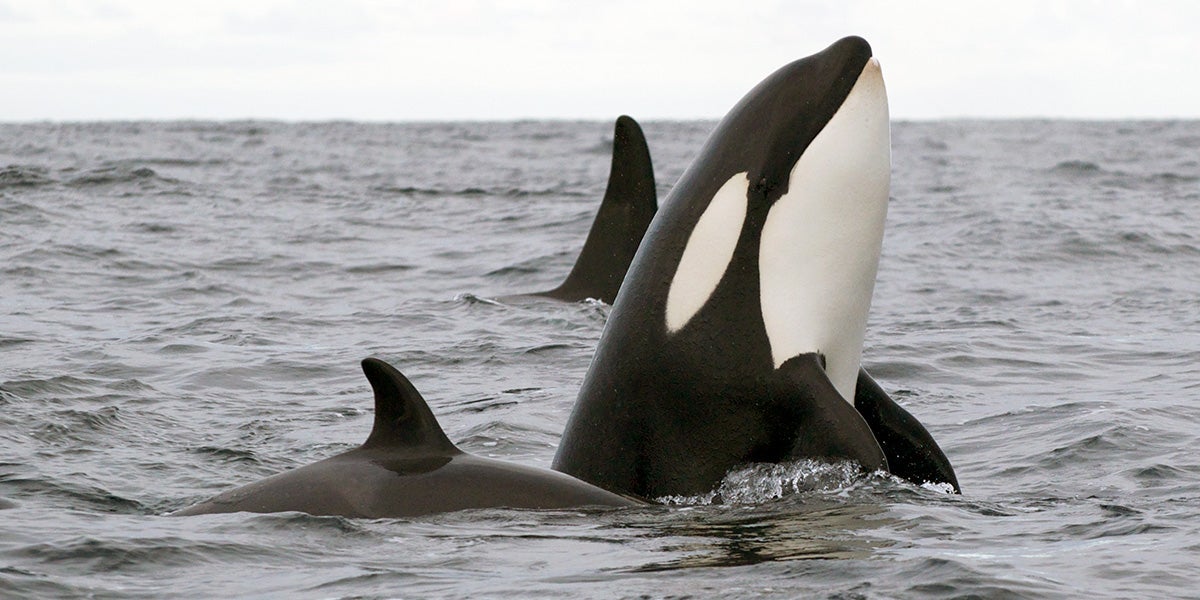 There’s no doubt that melting sea ice in Hudson Bay is threatening endangered polar bears, but it might also be harmful to beluga whales, seals, narwhals and other marine mammals, scientists are warning.

The reason? Melting ice caused by climate change is carving huge swaths of open water for longer periods of time, providing Atlantic killer whales more access to the bay and its rich stocks of prey. 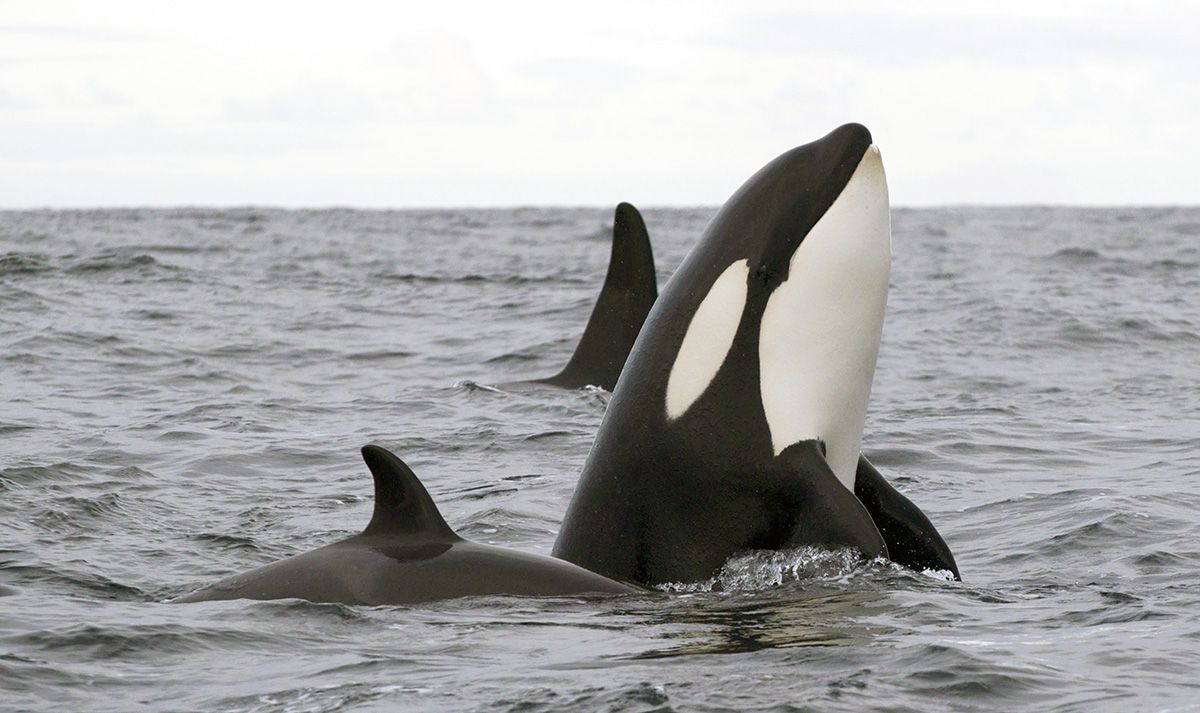 Melting ice caused by climate change is carving huge swaths of open water for longer periods of time, providing Atlantic killer whales more access to the bay and its rich stocks of prey.

“There has been an increase in the duration of open water by about 35 percent in the last 10 to 15 years and killer whales can now come into the bay with little to hamper them as they move around,” said David Barber, the Canada research chair in Arctic system science at the University of Manitoba.

The open-water period in Hudson Bay used to last about two months each year, Barber said, but that has been extended to three months today “and we’re on our way to four, five, and six months—and it will keep increasing as climate change starts to have more and more impact in the arctic.”

Barber spoke by phone from Winnipeg, where he is attending ArcticNet 2016, a weeklong conference of some 800 Canadian scientists studying physical and biological systems in the Arctic, largely driven by changes in the ice cover.

Killer whales have historically avoided areas with ice because their large dorsal fins get caught underneath before their blowholes can breathe through fractures, Barber said. But ice-adapted whales, such a belugas and narwhals, have much smaller dorsal fins and can breathe though little cracks in the ice.

“If ice is in the area for long periods of time, it limits how far the killer whales can come in and how long they stay there,” Barber said.

In addition to climate change, freshwater entering the bay from two hydroelectric dams that generate power in the winter may be contributing to ice loss, he said.

Each summer, thousands of belugas migrate from the Hudson Strait on the eastern side of the bay to shallow estuaries on the western shore to feed and mate. The status of the western bay population, estimated at about 57,000 or 35 percent of the world’s total, was upgraded to “Special Concern” in 2004 by the Committee on the Status of Endangered Wildlife in Canada, because of potential threats from shipping and hydroelectric development.

Reported sightings of killer whales, especially in the western part of the bay, have skyrocketed in recent decades, although there are no precise figures on how many more orcas are now entering the huge waterway each season.

Kristin Westdal, a marine biologist for the Pew Charitable Trusts’ Oceans North Canada, along with two colleagues, began interviewing hundreds of Inuit elders and hunters in 2006 about the historical presence of killer whales in the bay.

“They are a relatively new predator,” Westdal said. “Reports of sightings started in the 1950s or ’60s, and there’s not much history prior to that.”

The frequency of sightings has also increased. “Historically it was every few years and now it’s every year, fairly consistently,” Westdal said, adding that some of the increase in sightings might be owing to faster and larger boats that can transverse extensive stretches of the bay.

Reports of killer whales preying on belugas are also coming in.

Westdal said a large number of belugas that had been tagged at Seal River were subsequently attacked by a killer whale pod.

“The belugas were in a tight cluster at the river’s mouth, and after the event they spread out along the coastline quite a ways north and then came back to their original habitat,” Westdal said.

“So they’re using quite a bit more of their range than we might have thought, which is important when looking at marine conservation in the region,” she said. “Their core habitat is not necessarily enough to protect that species [as] this points to potential changes in distribution should killer whale attacks continue to increase.”

How much of a threat do the roving orcas pose to belugas?

“It’s a difficult question to answer because the population is so large,” Westdal said. “If there’s any effect, it’s going to be something we see in the long run. Still, a pod of 10 to 12 killer whales can do a lot of damage; they can certainly take down quite a few belugas. Over time, I think we’re going see some kind of changes in population and distribution.”

Westdal said there should be a similar impact on seals and narwhals.

Melting sea ice in the bay may be a boon to orcas, but it can also be hazardous. In 2013, a killer whale pod was trapped when a sudden freeze turned the open water into ice.

“Orcas are brilliant, but they don’t carry calendars,” said Shari Tarantino, president of the Seattle-based Orca Conservancy. “As long as there is no ice building up and food to eat, they will stay in the bay longer than they should.”