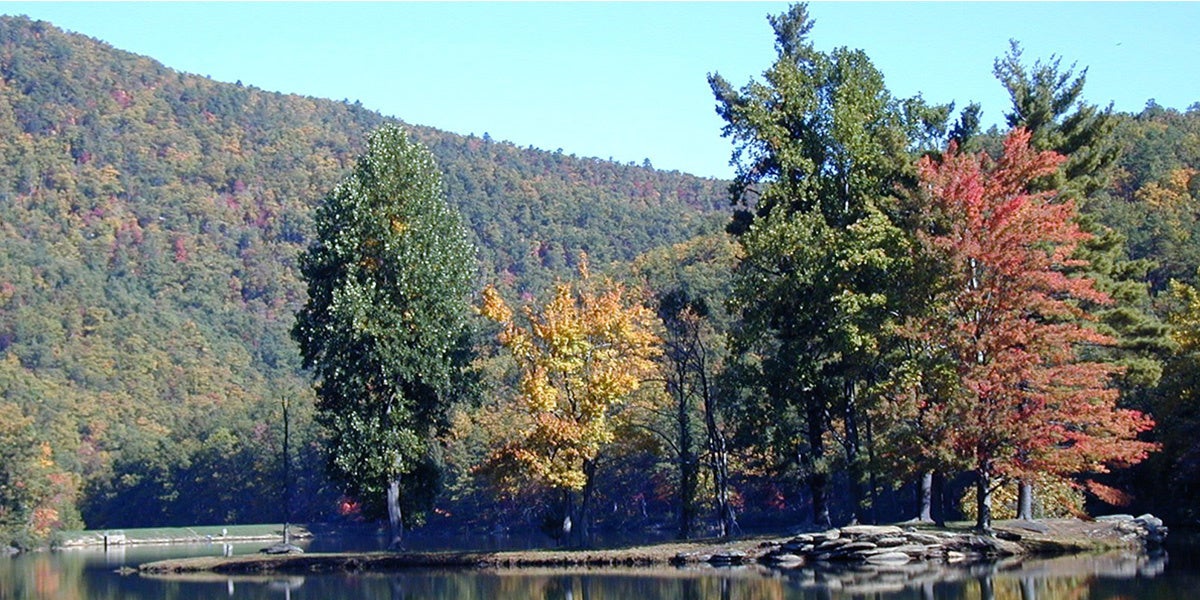 Opponents of the controversial Atlantic Coast Pipeline, which would carry fracked natural gas from West Virginia through Virginia’s Highland Country and into North Carolina, won a reprieve Tuesday when a federal appeals court invalidated a U.S. Fish and Wildlife Service (FWS) review of the pipeline, The Richmond Times-Dispatch reported.

The ruling was issued by the 4th U.S. Circuit Court of Appeals based in Richmond, VA and agreed with environmental groups and their lawyers that the incidental take statement made by the FWS, which limits the number of endangered species that can be killed during construction and operation of a project, was not clear enough in the case of the pipeline.

“We conclude, for reasons to be more fully explained in a forthcoming opinion, that the limits set by the agency are so indeterminate that they undermine the incidental take statement’s enforcement and monitoring function under the Endangered Species Act,” the judges wrote, according to the Richmond Times-Dispatch.

The case was argued by the Southern Environmental Law Center on behalf of the Sierra Club, Defenders of Wildlife and Virginia Wilderness Committee. The pipeline opponents argued that the ruling meant the pipeline had to halt construction.

“This fracked gas project has been proven to be perilous to our health, our communities, and wildlife, and now, thanks to tonight’s ruling, must be stopped,” Sierra Club attorney Nathan Matthews said in a press release.

But Dominion Energy, the company leading pipeline construction, disagreed with that interpretation of the ruling. “[W]e will continue to move forward with construction as scheduled,” Dominion Energy director of communications Jen Kostyniuk said in an email obtained by U.S. News and World Report.

The pipeline could harm eight threatened or endangered species, including the Roanoke logperch and Indiana and Northern long-eared bats, The Richmond Times-Dispatch reported.

Southern Environmental Law Center attorney D.J. Gerken explained the decision in more detail. According to Gerken, the FWS had said a “small percent” of threatened or endangered species could be killed during the pipeline’s construction without ever defining what that percent was.

“A small percent would never get triggered because nobody knows what it is,” he told The Richmond Times-Dispatch “This is an unnecessary and destructive project. And sending them back to the drawing board is a necessary step to asking those fundamental questions about whether we need it,” he said.

According to the Richmond Times-Dispatch, the Atlantic Coast Pipeline is one of two pipelines in the region that has sparked opposition in the past year due to concerns about their impact on mountain streams and springs, the use of fracking to obtain the gas, the need for more fossil fuel infrastructure given the threat of climate change and the use of eminent domain to force the hand of landowners who didn’t want the pipeline traversing their property.

Opponents of the other pipeline, the Mountain Valley Pipeline, resorted to tree-sitting in April to try and stop its progress.