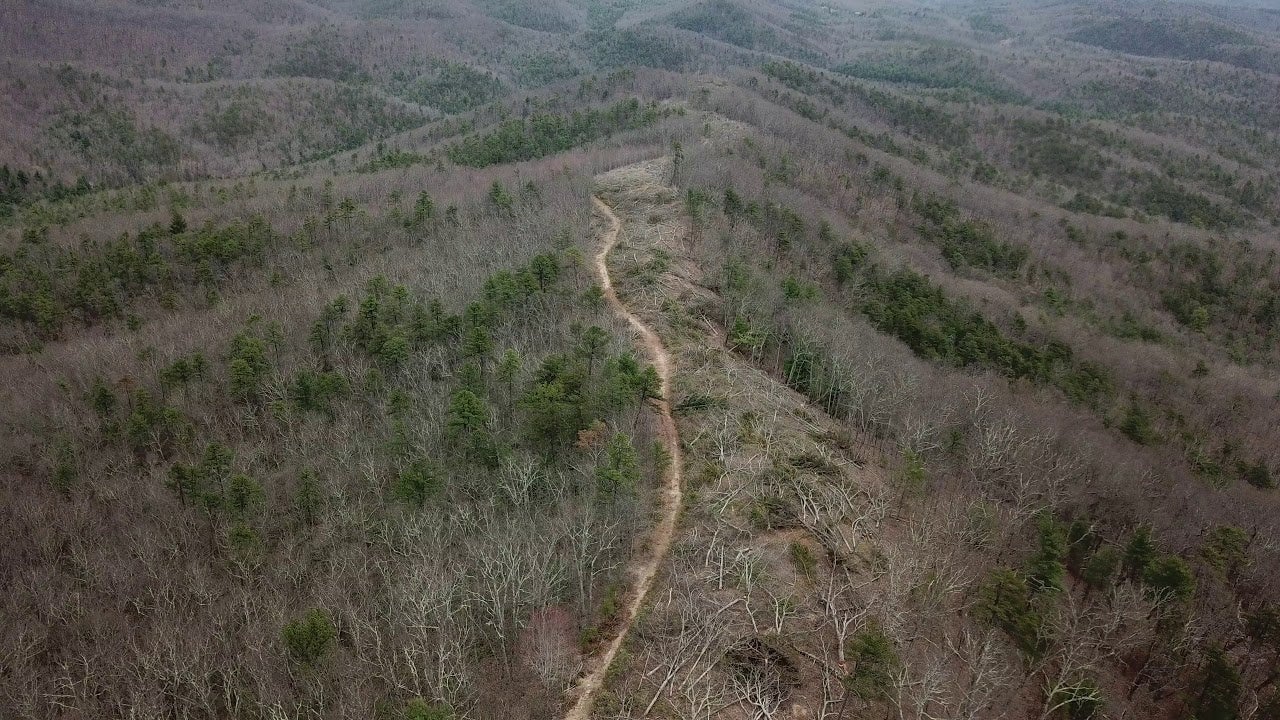 The Atlantic Coast Pipeline (ACP), which would have carried fracked natural gas through 600 miles of West Virginia, Virginia and North Carolina, will never be completed.

Pipeline owners Dominion and Duke Energy announced Sunday they were cancelling the fossil fuel project due to mounting delays and uncertainty. They said the many legal challenges to the project had driven up the projected costs by almost half, from .5 to billion when it was first announced in 2014 to billion according to the most recent estimate.

Environmental and community groups, who have long opposed the project on climate, conservation and racial justice grounds, welcomed the news.

“If anyone still had questions about whether or not the era of fracked gas was over, this should answer them,” Sierra Club Executive Director Michael Brune said in a statement emailed to EcoWatch. “Today is a historic victory for clean water, the climate, public health, and our communities. Duke and Dominion did not decide to cancel the Atlantic Coast Pipeline — the people and frontline organizations that led this fight for years forced them into walking away. Today’s victory reinforces that united communities are more powerful than the polluting corporations that put profits over our health and future.”

The utilities’ announcement comes a little less than three weeks after the pipeline scored an important legal victory when the Supreme Court ruled that it could pass beneath the Appalachian Trail. But environmental groups at the time pointed out that the project still needed eight other permits.

Early this year, a federal court vacated a permit the pipeline needed to build a natural gas compressor station in Union Hill, a historic Black community in Virginia, after community members successfully argued that it would disproportionately harm the health of the mainly African American residents who lived nearby.

“We the People have overcome today!” Friends of Buckingham, a community group instrumental to the compressor opposition, tweeted Sunday. “Many many hands, hearts n minds are singing it out!”

David & Goliath. We the People have overcome today! Many many hands, hearts n minds are singing it out! #PeaceWithJustice https://t.co/qClBmfjDeH

Courts have also tossed permits over the pipeline’s plans to cut a visible scar through the forest as it crosses beneath the Blue Ridge Parkway, its crossing of more than 1,500 streams and rivers in West Virginia and its impact on endangered species like the Indiana bat and Madison cave isopod, Sierra Magazine pointed out in 2019.

“All of the ACP’s problems are entirely self-inflicted,” Greg Buppert, a senior attorney for the Southern Environmental Law Center, told Sierra Magazine at the time. “It was never a good idea to build this pipeline through two national forests, a national park, across the Appalachian Trail, and through the steepest mountains in West Virginia.”

But the legal climate described by Duke and Dominion in their statement reflects the growing vulnerability of all fossil fuel pipeline projects. The utilities’ cited as a major challenge the decision of the United States District Court for the District of Montana cancelling Nationwide Permit 12, a stream-and wetland-crossing permit used by the Army Corps of Engineers to fast-track infrastructure projects. The ruling was prompted by a legal challenge to the Keystone XL pipeline in particular, but it ended up cancelling the permit for all new oil and gas pipeline projects without further review of their impact on endangered species.

“We regret that we will be unable to complete the Atlantic Coast Pipeline,” Dominion and Duke Energy chairs, presidents, and chief executive officers Thomas F. Farrell, II and Lynn J. Good said in Sunday’s statement. “For almost six years we have worked diligently and invested billions of dollars to complete the project and deliver the much-needed infrastructure to our customers and communities. Throughout we have engaged extensively with and incorporated feedback from local communities, labor and industrial leaders, government and permitting agencies, environmental interests and social justice organizations. We express sincere appreciation for the tireless efforts and important contributions made by all who were involved in this essential project. This announcement reflects the increasing legal uncertainty that overhangs large-scale energy and industrial infrastructure development in the United States. Until these issues are resolved, the ability to satisfy the country’s energy needs will be significantly challenged.”

But the pipeline’s opponents insist that pipelines like the ACP are not in fact necessary to meet the country’s energy needs.

“The costly and unneeded Atlantic Coast Pipeline would have threatened waterways and communities across its 600-mile path,” Natural Resources Defense Council attorney Gillian Giannetti said in a statement reported by The New York Times. “As they abandon this dirty pipe dream, Dominion and Duke should now pivot to investing more in energy efficiency, wind and solar — that’s how to provide jobs and a better future for all.”

Today's changes to the @ACPipeline #wiki are pretty remarkable. #was #cancelled pic.twitter.com/iiouuZRazQ

But someone still thinks there is money in fossil fuels. Also on Sunday, Dominion Energy announced that it was selling its natural gas transmission and storage assets to Berkshire Hathaway Energy for an estimated billion, E&E News reported.