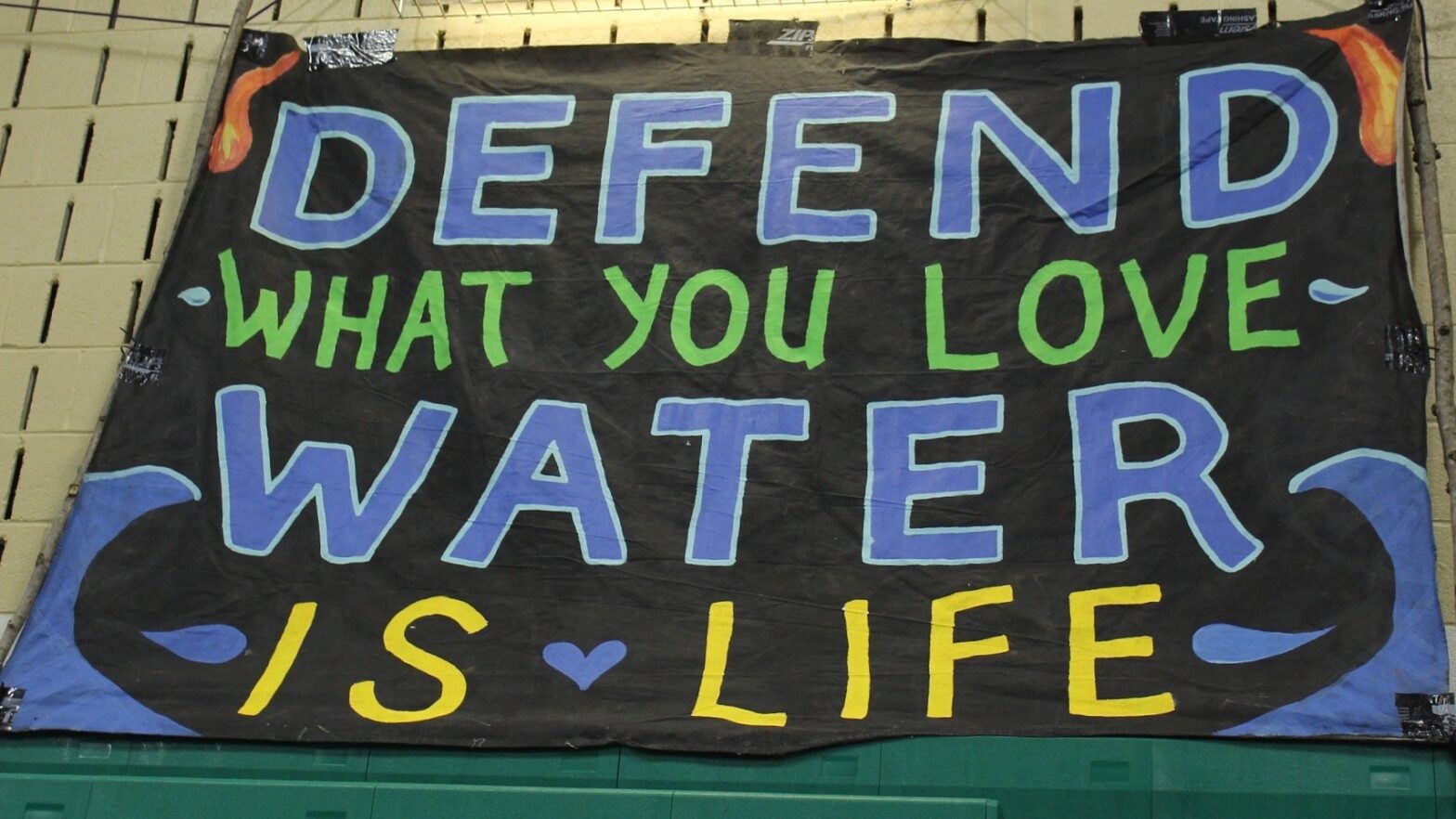 A historic African American community in Virginia has dealt another blow to the embattled Atlantic Coast Pipeline.

A federal court threw out a permit Tuesday that the pipeline‘s owners needed to build a natural gas compressor station in Union Hill, a community founded by freed slaves after the Civil War. In doing so, the judges sided with the community and their lawyers, who argued that the compressor would disproportionately harm the health of the mostly African American residents who would live near the station, The Associated Press reported.

“Five years ago, Dominion told us that there was going to be a compressor station in Union Hill and there was nothing we could do about it. That’s not fair, and it’s not American. This is a win for a group of citizens who were committed to protecting their community and never ever gave up,” Chad Oba, a Union Hill resident and president of Friends of Buckingham, a community group that fought the pipeline, told The Hill. “Today we showed that our community, our community’s history, and our community’s future matters more than a pipeline.”

We Won! You Won! The Fourth is sooo with us 3-0. Today vacated the Atlantic Coast Pipeline's Buckingham compressor station air permit that was granted last January by the Virginia Air Pollution Control Board. Shout it from the mountain tops! @selc_org @chesapeakebay @VirginiaDEQ

Dominion Energy, the pipeline’s lead developer, argued that the compressor station would have fewer emissions and more air quality monitoring than any other station in the U.S., according to The Associated Press. The State Air Pollution Control Board accepted that argument when it granted the permit.

The board’s Deputy Solicitor General Martine Cicconi said during a hearing in October that the board “absolutely grappled” with environmental justice issues when making the decision, but granted the permit because the station’s emissions would be much lower than other compressor stations in Virginia and would meet national air quality standards.

However, the three judges from the 4th U.S. Circuit Court of Appeals rejected those arguments, ruling that the state did not consider the “unequal treatment” of people living near the compressor site. They also ruled that the state failed to consider zero-emission alternatives such as electric turbines.

“The Board rejected the idea of disproportionate impact on the basis that air quality standards were met. But environmental justice is not merely a box to be checked, and the Board’s failure to consider the disproportionate impact on those closest to the Compressor Station resulted in a flawed analysis,” Judge Stephanie Thacker wrote, according to The Associated Press.

“Environmental justice is not merely a box to be checked” said the Fourth Circuit Court of Appeals in its ruling against the air permit for an Atlantic Coast Pipeline compressor station. The permit now goes back to the Virginia Air Pollution Control Board. https://t.co/j1Xcid54KC

The judges’ decision marks the eighth time since May 2018 that a permit for the Atlantic Coast Pipeline has been tossed or suspended, according to the Southern Environmental Law Center (SELC), which represented Friends of Buckingham in the case.

The pipeline is intended to carry fracked natural gas 600 miles from West Virginia to North Carolina, according to The Hill. But it has been beset by legal troubles, and less than 6 percent of it is in the ground, SELC said. Construction has been paused for more than a year.

In a statement reported by NBC29, Dominion insisted it could resolve the disagreement with Union Hill and complete the pipeline.

“In its opinion today, the Court recognized the stringency of the permit, while requiring more explanation and analysis from the state to support its approval. We will immediately begin working with the state to resolve the procedural issues identified by the Court and are confident this can be completed in a timely manner. We expect the project will still deliver significant volumes to customers under our existing timeline, even as we work to resolve this permit,” Dominion said.

However, the pipeline faces other challenges. In December 2018, a Virginia appeals court tossed a permit allowing the pipeline to cross national forest in the state, including part of the Appalachian Trail. Dominion and Duke Energy, another pipeline developer, have appealed the case to the Supreme Court, which will hear arguments in February, SELC said.

“For the Atlantic Coast Pipeline, it’s the same story again and again,” SELC Senior Attorney Greg Buppert said in a press release. “Dominion tried to force a pipeline compressor station into a community where it didn’t belong, just like it has tried to force the pipeline through a national park, national forests, and steep mountains. But the people of Union Hill never backed down. Today they’ve won an important victory, not just for themselves, but for every community in Virginia facing the unjust burden of industry and pollution.”