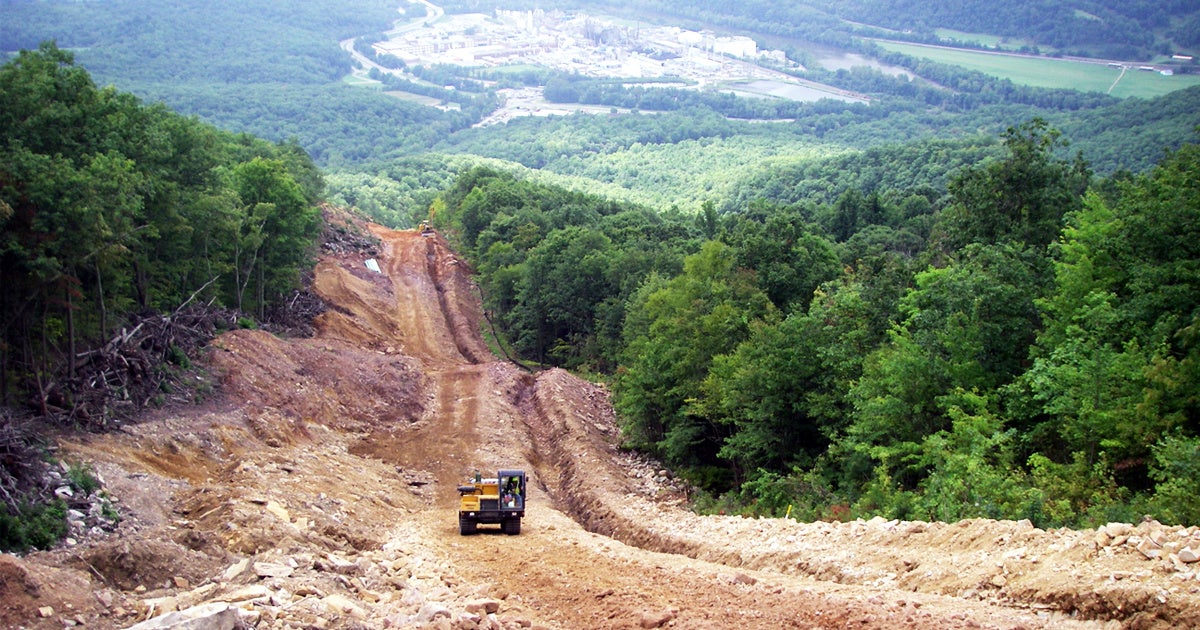 In April, the Sierra Club submitted more than 500 pages of legal and technical comments on FERC’s draft EIS, which were joined by more than 18,000 individual comments detailing opposition to the project. The pipeline has been met with widespread opposition, with more than 1,000 people participating in public hearings across the three affected states. The Sierra Club recently requested that FERC issue a new environmental review document analyzing information that came in after or late in, the public comment process.

“Despite all its rhetoric, FERC continues to prove it’s nothing more than a rubber stamp for fracked gas pipelines that threaten our communities and our climate,” Deb Self, a Sierra Club Beyond Dirty Fuels campaign representative, said. “FERC has failed to account for the dangers the Atlantic Coast Pipeline, which would lock communities into the dirty and dangerous fuels of the past when clean, renewable energy options are readily available.”

Obstacles remain for the Atlantic Coast Pipeline, as it still must secure water quality permits in West Virginia, Virginia and North Carolina, where the project is widely opposed. Recently, state agencies have denied certification for three gas pipelines because pipeline companies failed to prove they could protect state waters. The Forest Service and Bureau of Land Management must consider impacts to species, habitats and landscapes on public lands crossed by the pipeline.

“Along the 600 miles of this proposed pipeline and across the affected states, people are organizing and standing up for their water, protection of public and private lands, and their way of life,” Kate Addleson, director of the Virginia Chapter of the Sierra Club, said. “Our streams, forests, and endangered species need protection, and so do our communities. Landowners shouldn’t have their land taken for private companies’ profit, and residents shouldn’t be saddled with higher utility bills to pay for an unneeded, destructive pipeline that threatens communities and the climate.”