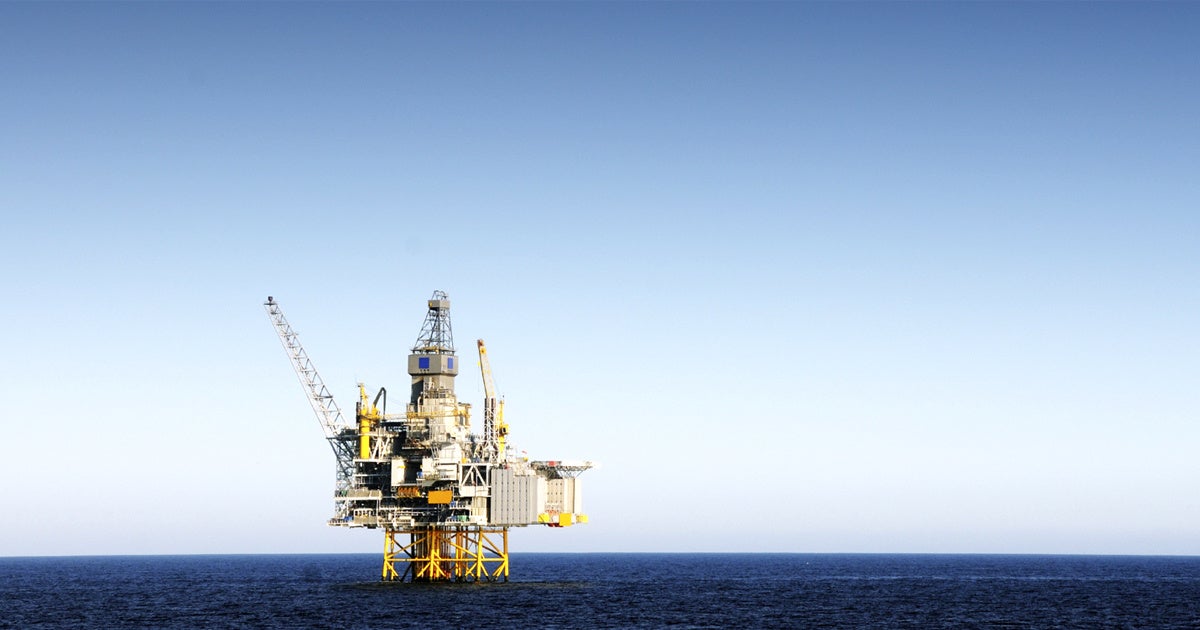 President Trump, to put it mildly, hasn’t worked too hard to bring Democrats and Republicans together on many issues. By almost any account, the partisan divide in this country today is wider than it’s been in living memory, certainly wider than it was before he took office.

But on one issue, at least, the president seems to have bridged that divide and fostered some much-needed unity. When it comes to endorsing Trump’s plan to open up the Atlantic coast to oil and gas drilling, citizens in both red and blue states—as well as their elected officials—are speaking with one voice.

When Trump issued an executive order unveiling his new America-First Offshore Energy Strategy back in April, his administration announced that the National Outer Continental Shelf Oil and Gas Leasing Program would be one of its key components. Under the aegis of this new program—which essentially reverses the Obama administration’s 2016 ban on drilling in the Atlantic—the U.S. Department of the Interior would begin considering new leases for oil and gas rigs along the Eastern Seaboard for a five-year period beginning in 2019.

Trump knew the move would enrage many of those who didn’t vote for him and who already oppose his pro-extraction, anti-renewables energy policy. But by oh-so-cleverly placing the words America First in his plan’s name, he probably thought he’d have no trouble picking up support in states where he had performed well in the election, or where the GOP controls the statehouse or the legislature (or both).

Except that’s not what happened.

The response from South Carolina—where Trump beat Hillary Clinton by more than 14 points, and where the Trump-supporting Republican governor, Henry McMaster, routinely enjoys the cooperation of a state legislature dominated by members of his party—must have caught the president off guard. “I’m against it,” said the governor, flatly and unequivocally, back in June. His objection is shared by the mayors of Republican-heavy cities and towns up and down South Carolina’s coast. It’s also shared by the president of the state’s Small Business Chamber of Commerce, who also leads the multistate Business Alliance for Protecting the Atlantic Coast, which represents more than 40,000 businesses that oppose the drilling leases.

Other Republican governors along the eastern coast who publicly oppose offshore drilling include Larry Hogan of Maryland and Chris Christie of New Jersey—the latter of whom enthusiastically endorsed Trump during the GOP primaries. While the GOP governors of Georgia and Florida, Nathan Deal and Rick Scott, respectively, have kept their mouths shut on the issue so far, their silence is a statement in and of itself. Both endorsed Trump for president, and both of their states went for Trump over Clinton. But they know the vast majority of their constituents don’t want oil spills lapping at their coastlines, or the whale-killing seismic blasting that paves the way for the industry. These governors will keep quiet as long as it’s politically feasible, although the pressure from newspaper editorial boards, citizens’ groups and the business community suggests that time is almost up.

The public comment period for the Atlantic drilling program formally ended last week, and it’s now up to the Interior Department, under the leadership of Ryan Zinke, to weigh the administration’s desire to dramatically ramp up offshore oil and gas production against the public’s response not to. We can safely assume that Trump and his cabinet won’t give a moment’s thought to objections raised by Democratic governors and lawmakers, environmental organizations and citizens’ groups that are already perceived by the administration as hostile. In the president’s childishly binary worldview, anyone who has ever disagreed with him on anything is, de facto, an enemy of the state whose opinion isn’t worthy of consideration.

But can the president afford to defy the firmly expressed wishes of his base? Of Republican governors? Of business leaders and chambers of commerce in deep-red states? Of conservative stakeholders who are deeply (and rightly) worried about the potential destruction of the shores they call home?

As Trump and Zinke (or more likely their staffers) sift through the tens of thousands of public comments, perhaps it will finally dawn on this administration that the environment simply doesn’t work as a wedge issue. Regardless of how they might vote or self-identify ideologically, American citizens have made it abundantly clear that they don’t want wildlife-threatening seismic blasts or unnecessary, and leak-prone, oil rigs off their own coastlines. It’s a loser on every level—environmental, economic and, yes, political.

Which brings me to my next point: We need to stop treating the protection of the environment as a “political” issue in the conventional sense of that word. We all breathe air and drink water. We all need clean, nontoxic neighborhoods and a safe food supply. We all deserve to enjoy and appreciate natural wonders like oceans, beaches and waterfronts. And we all contribute, through either our actions or our inactions, to the future condition of the planet that our children, and their children, will inherit.

Some have speculated that Trump’s primary presidential motivation is nothing more than destroying Barack Obama’s legacy. If this is true, then he won’t heed the many voices—including those within his own party—telling him to put this idea of drilling in the Atlantic out of its misery and move on to something else. But if he actually cares about something more than spite, or even if he just wants to do the right thing, he’ll listen to the American people and try to carry out their will.

Reposted with permission from our media associate OnEarth.