Here’s How You Can Help Stop the Atlantic Bridge Pipeline 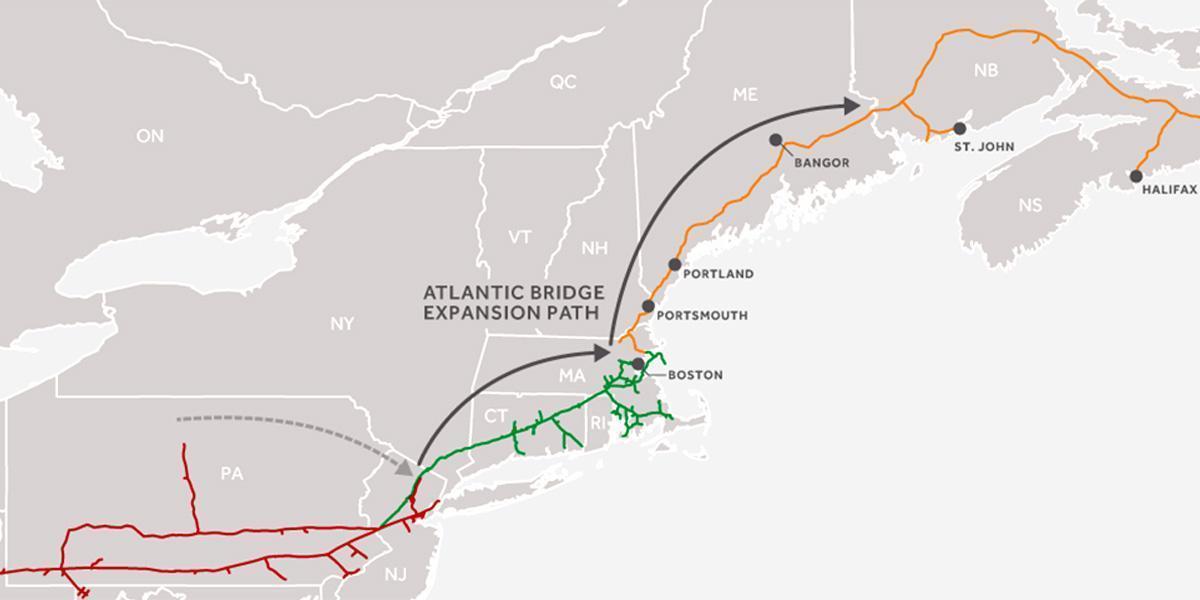 While natural gas pipelines are largely subject to federal approval, there is one tool that states can use to block pipelines that cross their borders—section 401 of the Clean Water Act.

The Atlantic Bridge is a serious threat to water quality, wildlife, trout streams and other habitats, as well as to air quality in the Hudson Valley region of New York. In New York State alone, the pipeline would directly harm 21 streams (three of which are protected trout streams), 11 acres of forests and more than 10 acres of wetlands in the state.

The New York State Dept. of Environmental Conservation (DEC) should find that the sponsors of the pipeline, Algonquin Gas Transmission and Maritimes & Northeast Pipeline, have failed to show that Atlantic Bridge would comply with state water quality standards.

As mentioned earlier, however, the Atlantic Bridge Project is just one segment of the larger Algonquin Pipeline Expansion Project, which also includes the Algonquin Incremental Market (AIM) pipeline and the Access Northeast pipeline. DEC must evaluate Atlantic Bridge in the context of these two other related projects—indeed, DEC is mandated by statute to take into account the cumulative impacts of the entire project when evaluating whether the project should get 401 certification.

Altogether, the Algonquin Pipeline Expansion Project would add more than 165 miles of new natural gas pipeline, cross 349 water bodies, harm more than 300 acres of wetlands and more than 950 acres of forest. It would also cross three drinking water supply systems that supply all of New York City with drinking water. Too much is at risk here to allow this pipeline to go forward. 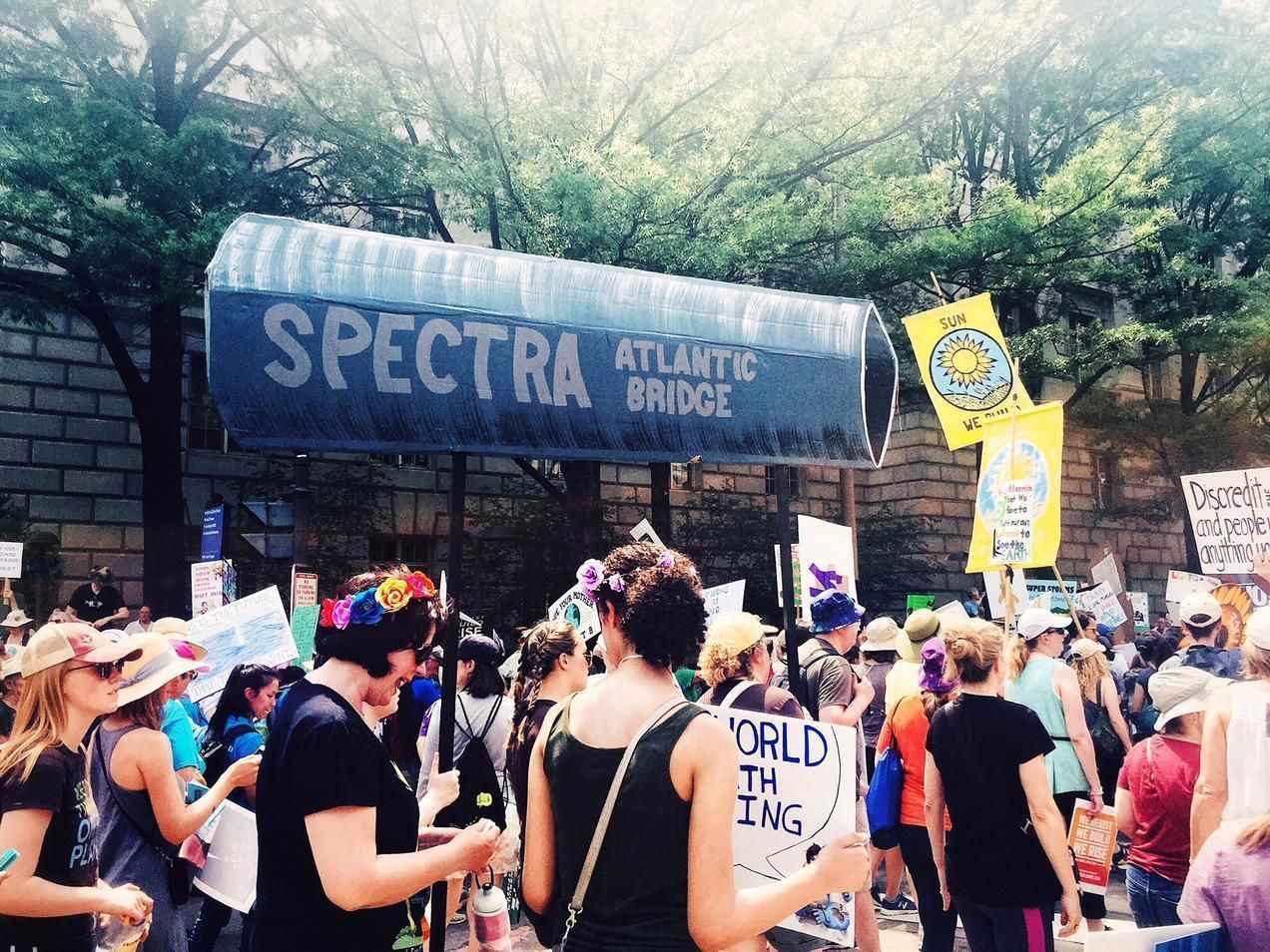 Gov. Cuomo and DEC Commissioner Basil Seggos have shown exceptional leadership in moving New York State beyond fossil fuels and towards clean energy—in 2015, the state took the courageous and forward-looking step to ban fracking across the entire state. Since then, it has denied 401 certification to two other natural gas pipelines that are smaller than the Algonquin Pipeline Expansion Project: Constitution pipeline and Northern Access pipeline. NRDC has defended DEC’s Constitution decision in court, and is prepared to do the same for Northern Access. The time is ripe to take a stand against the Atlantic Bridge Project, too.