Asian Otters: Out of the Water and Into … a Café? 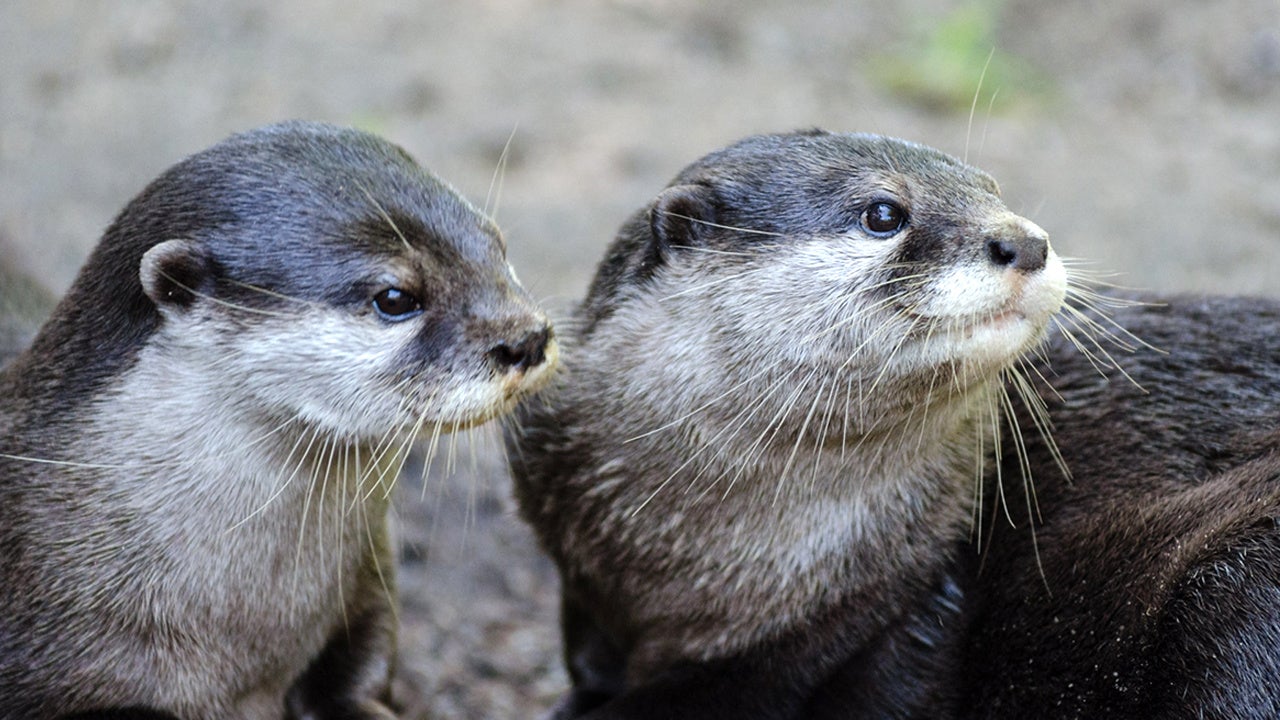 In recent years Asia’s otters have been subject to intense poaching, primarily for their pelts. Markets in East Asia greatly value their smooth, dense, water-adapted fur. At same time the poaching of live otters for sale in the pet trade has become an emerging crisis. Even in Japan’s famous cat cafés, otters have proven to be attractive alternatives to felines. The small-clawed otter (Aonyx cinereus), with its charming reputation, is especially vulnerable to such trade.

Last week the international community took a major step to support these otters. At the 18th Conference of the Parties of the Convention on International Trade in Endangered Species of Wild Fauna and Flora (CITES), the world’s governments voted overwhelmingly to apply their strongest level of protection to both the small-clawed and smooth-coated otters (Lutrogale perspicillata).

Otters are found alongside — and in — rivers, streams and shorelines in many parts of the world. These semi-aquatic small carnivores eat fish and a variety of shrimp, crabs and other invertebrates. Those who study otters know them to be intelligent, lively and highly social within their extended family groups.

When I was doing field research in the lowland and swamp forests in different parts of Malaysia in Southeast Asia, I took great pleasure in glimpsing the telltale signs of mud slides down the river banks — a sure sign that otters were in the area. Seeing a small family of small-clawed otters bounding alongside a small river would inevitably enliven my day.

Observing the world’s smallest otter in action was always a treat and, delightfully, not uncommon some 25 years ago.

But since then they — and their larger Asian cousins, smooth-coated otters — have become increasingly, alarmingly rare. Massive loss of lowland and coastal swamp forests to development, industrial agriculture and aquaculture — together with serious pollution of waterways — has greatly reduced their potential habitat and food supplies.

Meanwhile international criminal networks traffic otter pelts with other valuable species, such as tiger and leopard. Unfortunately enforcement across the clandestine trade chain for otters tends to be much weaker than for their readily recognizable big cat fellow carnivores, despite the fact that the otter trade often occurs on a huge scale. One seizure by enforcement officials might result in the discovery of hundreds of pelts.

This week’s decision by CITES parties to list both small-clawed and smooth-coated otters on Appendix I means that all international commercial trade in both species is now illegal. It gives governments in countries where the otters naturally live, as well as those in countries where they are trafficked and sold, additional legal tools to stop this devastating trade.

Much work still needs to be done. These and other otter species require additional protections at the national level to prevent domestic trade and further habitat loss. Existing otter cafés should switch back to domestic species such as cats to reduce consumer demand for more captive otters, and authorities should ensure that this happens. Enforcement of the new international trade rules will be critical to the species’ survival.

That’s why this week’s action at CITES is important: It sends a message to the global community that these entirely wonderful animals are in trouble and need our help — and that does not mean cuddling them in our homes and cafés. It means leaving them, undisturbed, in their wild tropical habitats, with their own extended families — to dive for fish, play and thrive in their natural homes for decades to come.