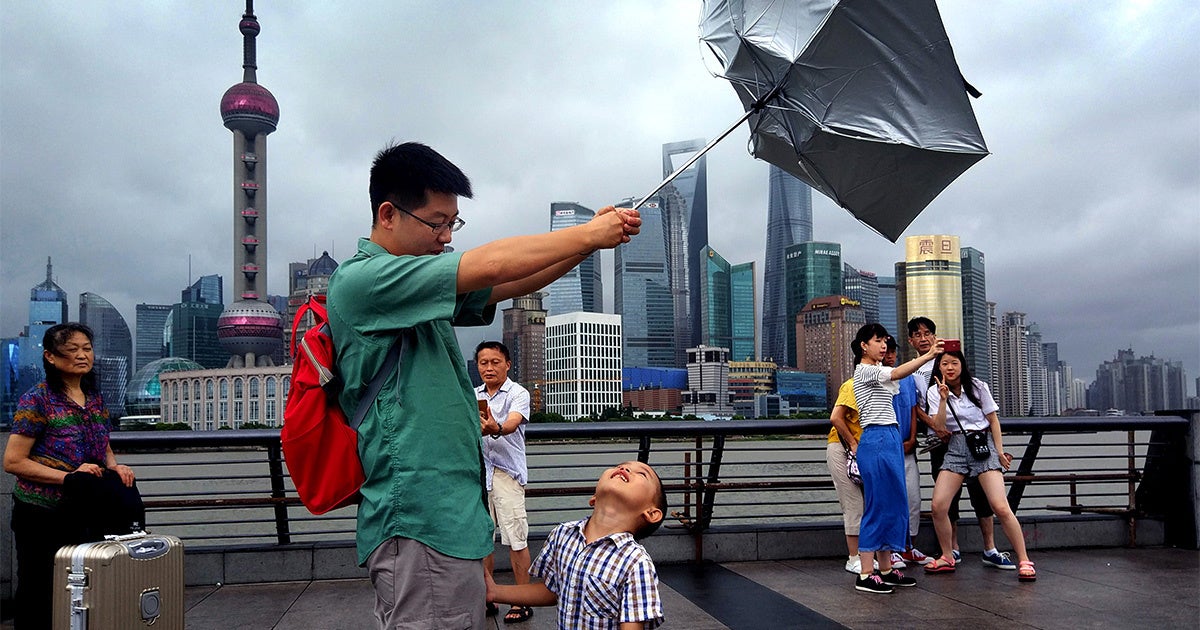 From flash floods in Vietnam to a blistering heat wave in Japan, countries across Asia are suffering from extreme weather, CNN reported Sunday.

The events come nearly two months into the continent’s annual rainy season that extends from June to November, according to The Straits Times.

A 2016 study showed that typhoons in Asia had gotten 50 percent more intense in the last 40 years due to increased ocean temperatures and were likely to get even more intense due to climate change, The Guardian reported.

In Vietnam, Typhoon Son Tinh made landfall as a tropical depression on Wednesday, The Straits Times reported.

It led to flash floods and landslides that claimed at least 21 lives and inundated villages in the country’s north, CNN reported.

In Shanghai, another tropical storm forced more than 190,000 people to evacuate as it made landfall Sunday afternoon.

“Ampil, the 10th typhoon this year, has made landfall on the island of Chongming in Shanghai at 12:30 p.m. local time Sunday (12:30 a.m. ET), packing winds of up to 28 meters (approximately 75.5 feet) per second near its eye,” the municipal meteorological observatory told state-run media outlet Xinhua, according to CNN.

Both of these storms also battered the Philippines, which is now seeing the end of Tropical Depression 13W or Josie.

Philippines authorities said Saturday that at least five people have died and more than 700,000 have been impacted by floods and landslides caused by heavy rain, The Straits Times reported.

Finally, a deadly heat wave has struck Japan as it recovers from catastrophic flooding.

The government issued new warnings Monday as the nation’s highest ever temperature of 41.1 degrees Celsius (approximately 106 degrees Fahrenheit) was recorded in Kumagaya in Saitama outside Tokyo, The Times of India reported.

Temperatures in Kyoto have stayed above 38 degrees Celsius (approximately 100 degrees Fahrenheit) for seven days, the longest in recorded history.

CNN’s Van Dam reported that the heat wave had impacted around 90 percent of the country and that the heat index, which factors in humidity, had risen into the 40s.

“Sweating is only as good as your body’s ability to evaporate that sweat off of the skin. Heat indices in the mid 40s are making it nearly impossible for the body’s response to properly take effect,” he told CNN.

The heat wave is also making it harder for volunteers working in areas of the country hit by devastating floods earlier in the month, BBC News reported.