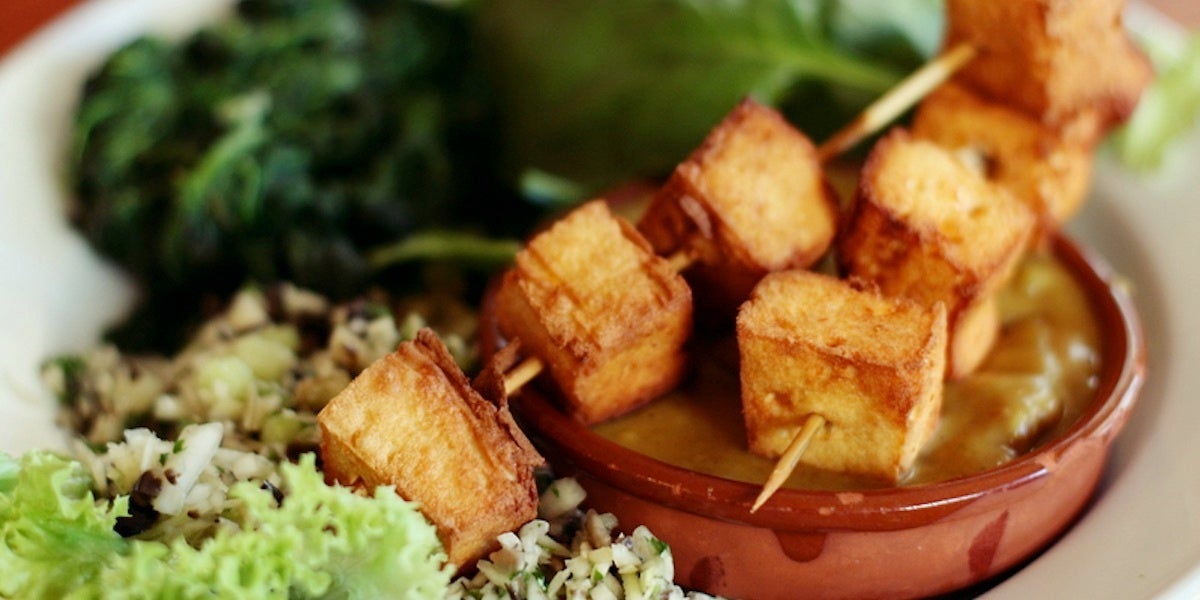 The famously artsy and progressive city of Asheville, North Carolina declared the week of June 4-10 as the nation’s first “city-proclaimed” seven-day
vegan challenge.

The Brother Wolf spokesperson said 225 citizens have already signed up for the challenge. The goal is to reach 500 participants by June 4. At the end of the challenge, the organizers will use the number of people who signed up to calculate the environmental impact of their effort. The following will be measured in terms of the amount saved: Gallons of water, square footage of forest, animals lives, pounds of grain and pounds of CO2.

“We want to show the United States that as a community, we can come together to create real change for the animals, the Earth, and us,” said BWAR founder and president Denise Bitz, in a statement.

The inaugural vegan challenge will lead up to the three-day VeganFest from June 8-10. The organizers expect a record crowd of more than 15,000 attendees this year. 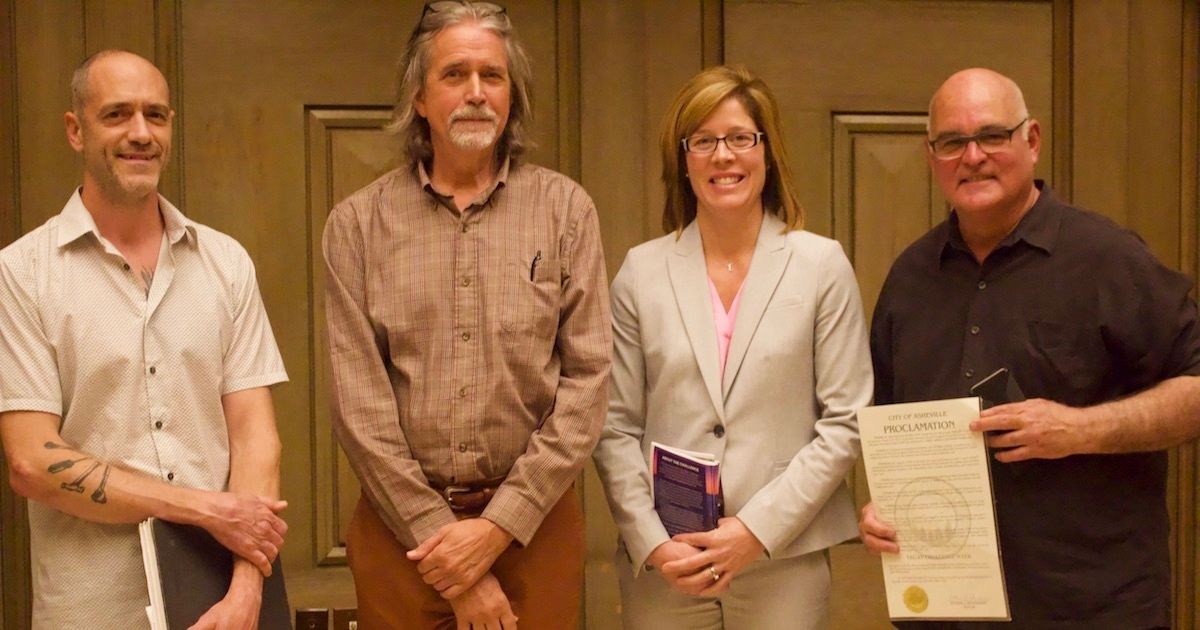 Giving up meat and animal-based products might not be easy for omnivores but the organizers behind the vegan challenge have created a free and accessible guide that includes recipes and a shopping list of ingredients for the week.

The meal plan was developed by Dr. Garth Davis, the medical director of Mission Weight Management, and his team.

“I’ve just moved to Asheville, and I’m so impressed that the city has issued this proclamation,” Davis, who was featured in the documentary
Forks over Knives and stars in the TLC show Big Medicine, said in a statement. “My team and I are very excited to be working on this amazing opportunity with Brother Wolf.”

Davis and his team will also stream live cooking classes and plant-based health tips on the VeganFest
Facebook page.

Brother Wolf has partnered with local grocery stores and restaurants to highlight vegan options during the week.

“We are very blessed to have so many great restaurants in our community, and most all the chefs offer wonderful vegan options,” Bitz added. “Our local grocery stores have abundant selections of vegan foods, too. We’re working with local restaurants and local grocers to offer discounts on their vegan foods to encourage participation in the challenge.”

Going Vegan Is the Best Thing You Can Do for the Planet, New Study Proves https://t.co/QnqHFvQquI @YourDailyVegan @Veganmainstream