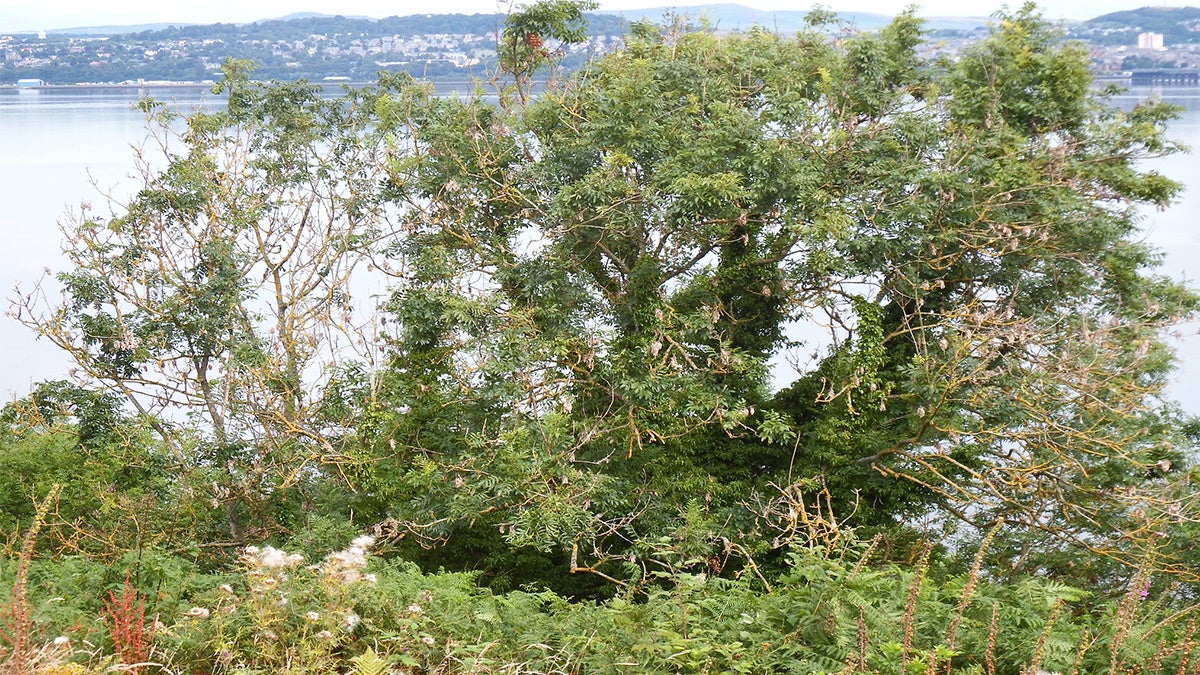 Scientists have discovered a genetic basis to resistance against ash tree dieback, a devastating fungal infection that is predicted to kill over half of the ash trees in the region, and it could open up new possibilities to save the species.

The invasive fungus Hymenoscyphus fraxineus has spread throughout Europe’s ash populations but is especially dire in the UK, killing between 70 and 95 percent of ash trees that the fungus affects, reports The Independent. It was first recorded in the UK in 2012 and currently threatens 70 million trees, which could cost the economy £15 billion, according to a study published this year. Invasive species are so problematic that members of Parliament have said that it would require a “citizen army” to battle invasive species threatening the environment, reported The Guardian just last month.

“There is no cure for ash dieback and it threatens to kill over half of the 90 million ash trees in the UK. This will have huge impacts on the British landscape. Our new findings of the genetic basis of natural resistance found in a small minority of British ash trees help us to predict how ash populations will evolve under ash dieback,” said Richard Buggs, senior research leader in plant health at the Royal Botanic Gardens, Kew.

“While many ash trees will die, our findings are encouraging from a long-term perspective and reassure us that ash woodlands will one day flourish again.”

Writing in Nature Ecology and Evolution, researchers from Queen Mary University of London and the Royal Botanic Gardens collected samples from ash trees in a screening trial that represented 150,000 trees across 14 sites in South East England, making up a total of 31 DNA pools. They then used a rapid approach to screen for resistant genes in DNA from more than 1,250 ash trees to find inherited genes associated with resistance in separate pools of both for diseased and unaffected trees. Resistance was shown to be controlled by multiple genes across 3,000 locations in DNA, reports the BBC.

“We found that the genetics behind ash dieback resistance resembled other characteristics like human height, where the trait is controlled by many different genes working together, rather than one specific gene,” said study author and Queen Mary University of London professor Richard Nichols.

“Now we have established which genes are important for resistance we can predict which trees will survive ash dieback. This will help identify susceptible trees that need to be removed from woodlands, and provide the foundations for breeding more resistant trees in future.”

The researchers were also able to predict tree health with over 90 percent accuracy. The discovery will not save trees that are currently dying, but it could be used to replace dead and dying ones in the forest through either natural regeneration or selective breeding.