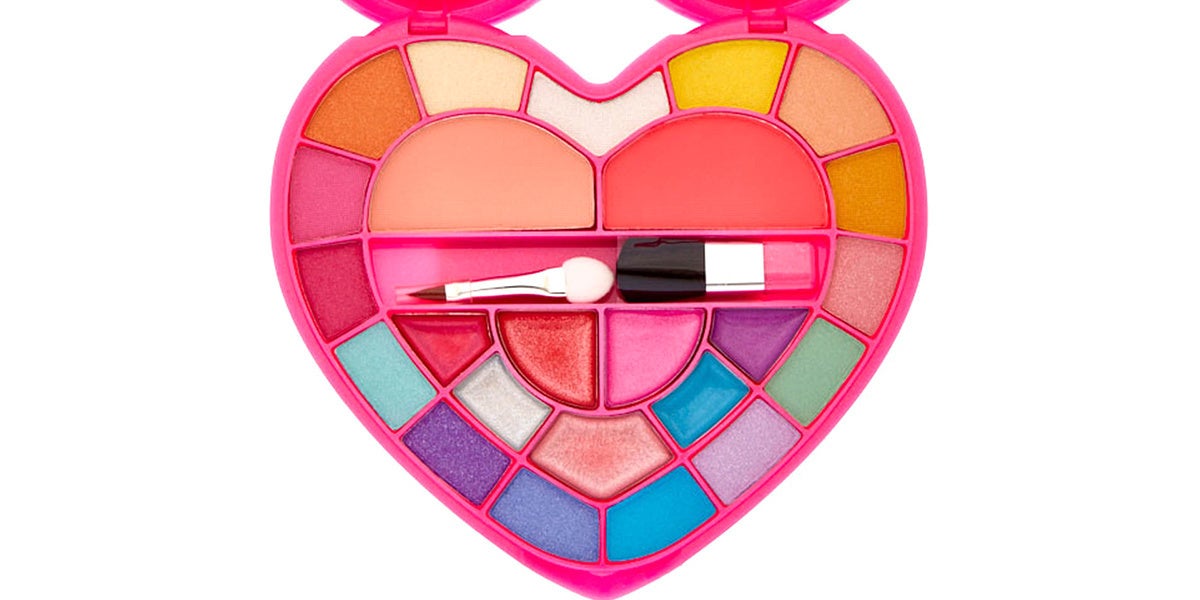 The troubling news about the presence of asbestos in children’s makeup is just the latest example of the deadly fiber contaminating imported products marketed toward children, said Environmental Working Group (EWG).

The national retail chain Claire’s, which sells jewelry, makeup and other items targeted toward young girls and children, recently announced it was recalling a number of its makeup products after they tested positive for asbestos.

In 2000, an investigation by journalists with the Seattle Post Intelligencer discovered asbestos in imported crayons made with talc.

Shortly after EWG Action Fund published the results of its 2015 report, it called on the U.S. Consumer Product Safety Commission to investigate asbestos contamination in children’s crayons and toys. EWG urged the CPSC to order toy companies to stop using talc that might be contaminated with asbestos in children’s products.

“It seems every time someone looks for asbestos in imported children’s products that include talc as an ingredient they find the deadly fiber,” said Alex Formuzis, vice president for communications at EWG. “This should outrage both parents and federal regulators alike. There is no safe level of asbestos exposure so if a child inhales even the smallest amount it can lead to asbestos-triggered diseases, like mesothelioma, later in life.”

All of the children’s products where asbestos was detected were imported from China and included talc as an ingredient.

Geologically, talc and asbestos can be formed from the same parent rock. In many regions, talc deposits are contaminated with asbestos fibers.

Asbestos fibers lodged in the lungs or other organs can cause grave, often fatal, illnesses whose symptoms are not evident for decades after exposure. If children are exposed when young, there is more time for asbestos-related illness to develop later in life.