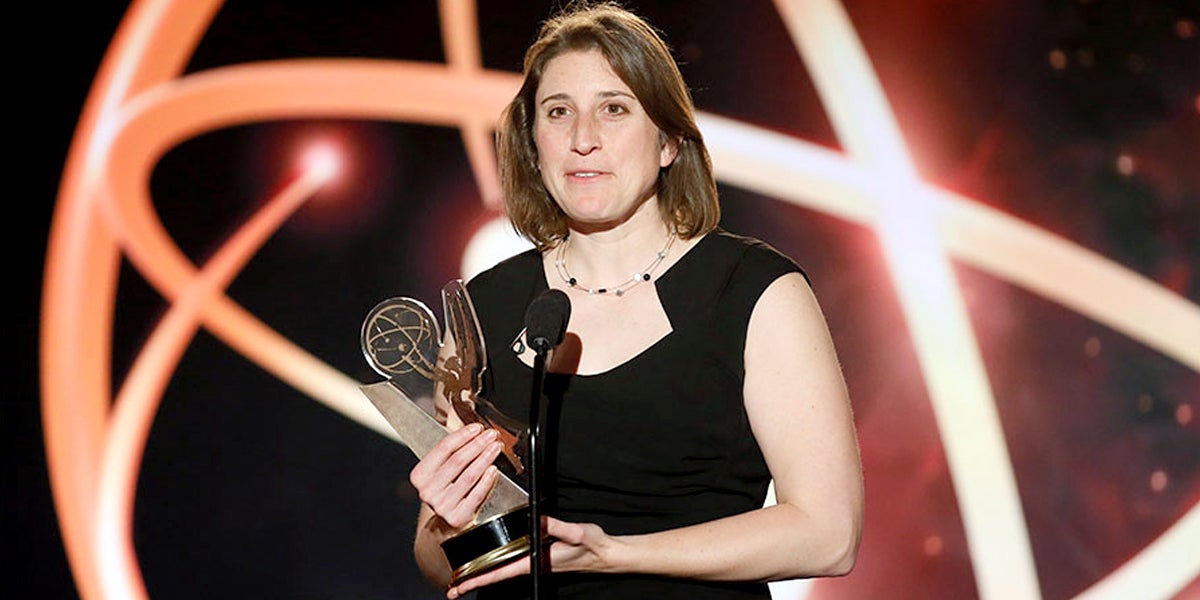 Deia Schlosberg, the producer of my new climate change documentary, How to Let Go of the World and Love All the Things Climate Can’t Change, was arrested Tuesday in Walhalla, North Dakota, for filming a protest action against a pipeline bringing Canadian tar sands oil into the U.S.

The action was conducted by Climate Direct Action, but Deia was not part of the group and did not participate in the action, only filmed it. Her film footage was confiscated and she is currently being held in jail.

A spokeswoman for the Pembina County Sheriff’s Office confirmed that Schlosberg was being held at the jail but declined to release any further information, referring calls from a Reuters reporter to State’s Attorney Ryan Bialas. Bialas could not immediately be reached for comment on Wednesday. 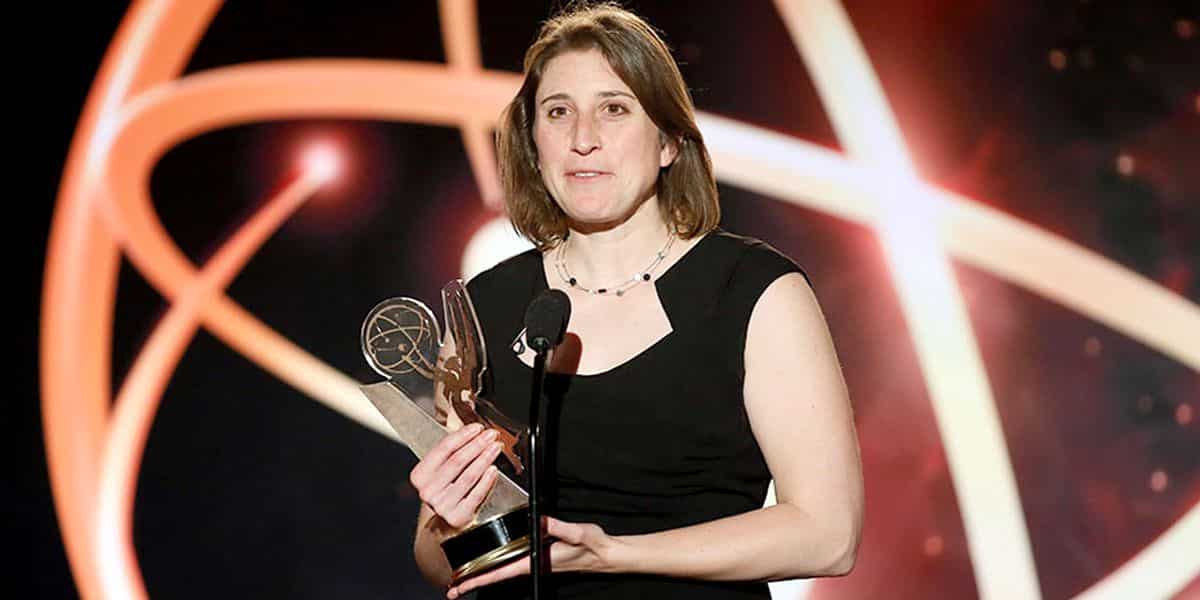 Deia Schlosberg accepting the award in the Documentary category for “Backyard” at the 35th College Television Awards in 2014.Emmys

Deia is an award-winning filmmaker in her own right, and How to Let Go of the World, which she produced, is the third film in the Oscar-nominated, Emmy-winning Gasland series.

Here’s my Facebook live video from Tuesday after I learned about Deia’s arrest:

Arrest of journalists, filmmakers and others witnessing and reporting on citizen protests against fossil fuel infrastructure amid climate change is part of a worrisome, growing pattern. Amy Goodman, host of Democracy Now, was arrested last month for covering Native American-led protests of the Dakota Access Pipeline. The actress Shailene Woodley was arrested and jailed this week while leaving a protest at a construction site for the Dakota Access Pipeline. She was singled out and was told by police that she was arrested because she was well known and has 40,000 people watching her Facebook page.

Producer of @LETGOANDLOVEdoc Deia Schlosberg @deiafilm still in jail after unjust arrest at #ShutItDown protests. Free her and her footage!