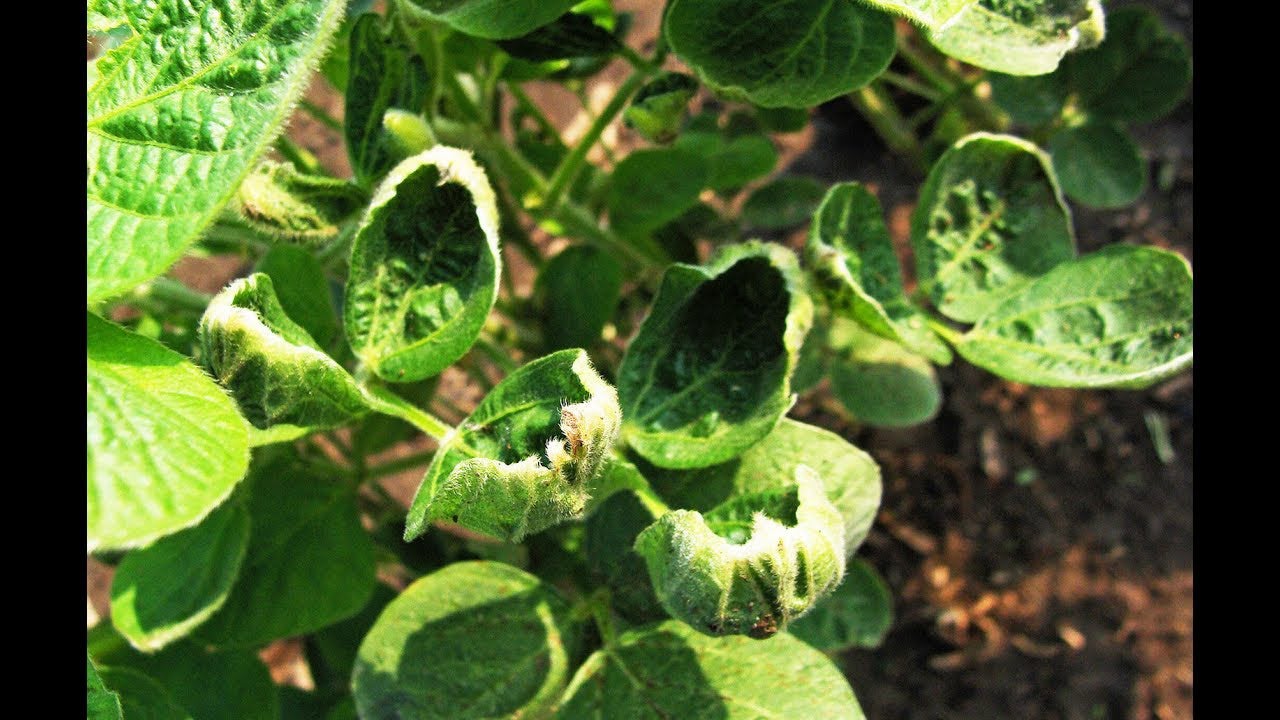 The herbicide dicamba, which has been linked to devastating crop damage around the U.S., could be banned in Arkansas next year.

The Arkansas Dicamba Task Force has recommended a cut-off date for the use of the highly drift-prone and volatile herbicide by next April 15 for the 2018 season.

The state agriculture department has logged 950 misuse complaints in 26 counties as of August 23.

Although dicamba has been around for decades, Monsanto, DuPont and BASF SE sells new formulations of the product that is supposedly less drift-prone and volatile than older versions when used correctly. The herbicide can be applied to crops genetically engineered by Monsanto to resist the herbicide. But off-target fruits, vegetables and other crops are often left cupped and distorted when exposed to the chemical.

Weed specialists suspect that the thousands of crop damage reports arising across the country’s farm belt are linked to dicamba exposure. Roughly 3.1 million acres have been impacted as of Aug. 10, according to Kevin Bradley, an associate professor in the University of Missouri’s Division of Plant Sciences.

A video from the Arkansas Farm Bureau describes how dicamba “has become the most difficult issue the Arkansas State Plant Board and University of Arkansas Division of Agriculture weed scientists have faced in years.”

The issues surrounding dicamba surfaced last year when Monsanto sold its Xtend cotton and soybean seeds several growing seasons before getting federal approval for the corresponding herbicide. Without having the proper herbicide, cotton and soybean growers were suspected of illegally spraying older versions of dicamba onto their crops and inadvertently damaging nearby non-target crops due to drift.

Monsanto developed its Xtend system to address “superweeds” that have grown resistant to glyphosate, the main ingredient in the company’s former bread-and-butter, Roundup.

The St. Louis-based seed-maker told Reuters that the task force’s recommendation will put Arkansas farmers at a disadvantage to those in other states. Spokeswoman Charla Lord explained that Monsanto is in talks with the U.S. Environmental Protection Agency, which “is interested in achieving national uniformity with dicamba regulation in order to avoid a state patchwork.” BASF and DuPont did not provide Reuters with comments.

The task force also made two other recommendations, according to BrownfieldAgNews:

Arkansas’ governor and state agencies will review the recommendations before making a decision. A timeline not yet been disclosed.