Are You Unknowingly Eating an Endangered Species? 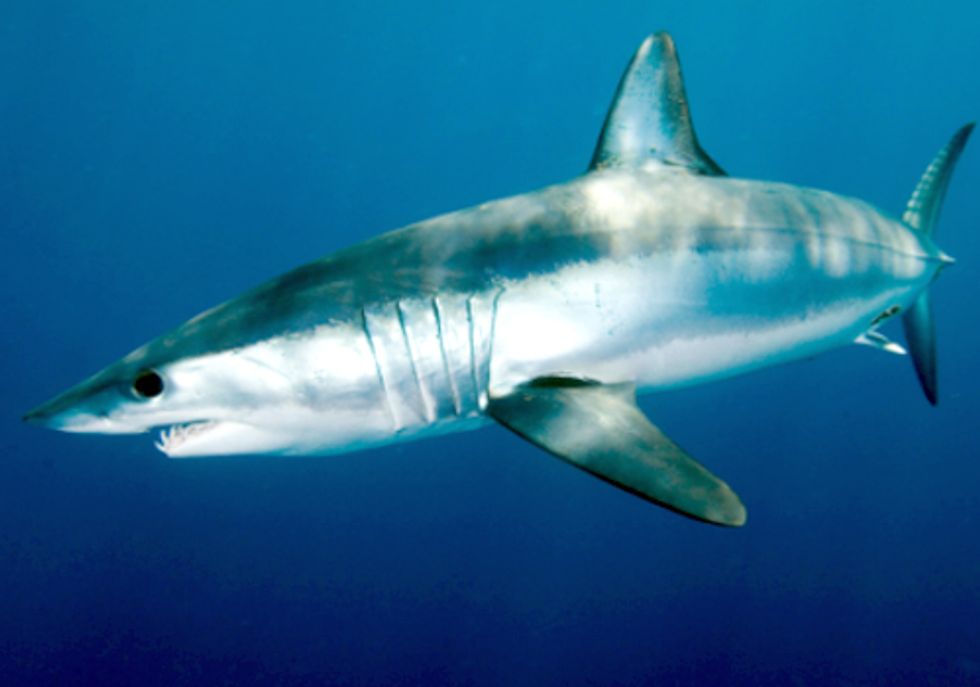 Americans who eat shark fin soup—an Asian delicacy costing up to $100 per bowl in the U.S.—might be unknowingly consuming an endangered species. According to an unprecedented scientific analysis by Stony Brook University, the Field Museum in Chicago and with support from the Pew Environment Group, the shark fin soup served in 14 U.S. cities contains at-risk species, including scalloped hammerhead, which is listed by the International Union for Conservation of Nature (IUCN) as Endangered globally.

“The DNA testing again confirms that a wide variety of sharks are being killed for the fin trade, including seriously threatened species,” said Dr. Demian Chapman, who co-led the DNA testing at the Institute for Ocean Conservation Science at Stony Brook University in New York. “U.S. consumers of shark fin soup cannot be certain of what’s in their soup. They could be eating a species that is in serious trouble.”

In addition to the scalloped hammerhead, the team found that the 32 samples identified as sharks included smooth hammerheads, school sharks and spiny dogfish, which are all listed as Vulnerable to extinction; and other Near Threatened species such as bull and copper sharks.

“This is further proof that shark fin soup here in the U.S.—not just in Asia—is contributing to the global decline of sharks,” said Liz Karan, manager of global shark conservation at the Pew Environment Group. “Sharks must be protected from overfishing and any international trade and these vulnerable and endangered species must be tightly regulated.”

Some states have taken steps to mitigate the shark fin trade. California, Hawaii, Oregon, Washington and Illinois have instituted shark fin bans, while Maryland is close behind.

Dr. Chapman’s research combines DNA-analysis with ecological data to better understand the population biology, evolution and ecology of large marine vertebrates, particularly sharks and their relatives. He worked with the Pritzker Laboratory at the Field Museum in Chicago to modify existing DNA-barcoding techniques to identify shark DNA fragments that had deteriorated in the fin treatment and cooking process. This study represents the first time that shark fin soup has been tested in a large, nationwide manner.

Shark attack survivors who have become global advocates for conservation of their attackers helped collect some of the samples for the study. The survivors, as well as the soup study, will be featured during Discovery’s show Shark Fight at 9 p.m. EDT on Aug. 15.