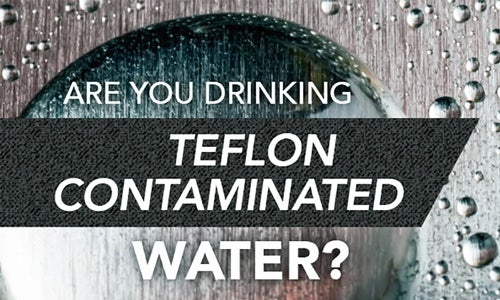 The bad news about a toxic chemical used to make Teflon keeps getting worse. 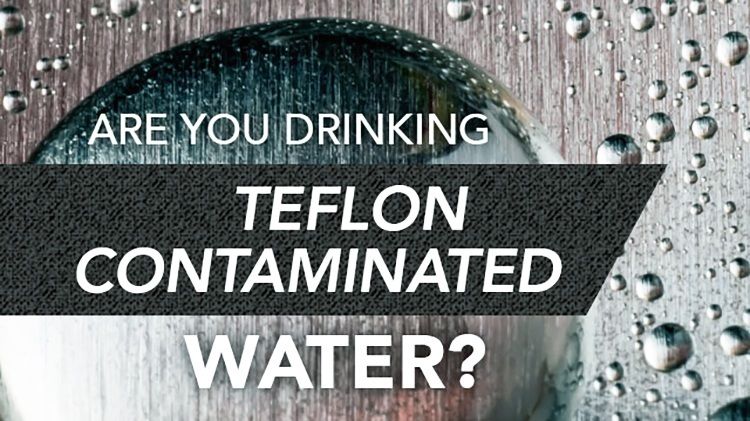 Perfluorooctanoic acid or PFOA, was used for decades by DuPont and other companies to make non-stick, waterproof and stain-resistant products. PFOA and related chemicals, which studies show can cause cancer and reproductive disorders, pollute virtually all Americans’ blood and pass from mother to child in the womb. Last summer scientists at Harvard and the University of Massachusetts found that PFOA is hazardous at the tiniest doses—hundreds of times smaller than what the U.S. Environmental Protection Agency (EPA) says is safe.

How could it get worse? Consider:

Last August EWG reported that EPA’s sampling program found PFOA in 94 water systems serving more than 6.5 million people in 27 states. Since then, reports to EPA by by local utilities have upped the number to 103 water supplies serving nearly 7 million people. (Contamination was not reported from any additional states). 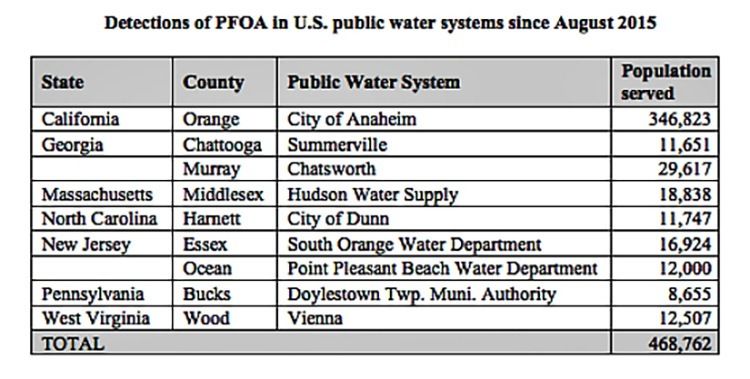 Last summer’s testing results reported no water systems contaminated with PFOA above the EPA’s previous advisory level, eight systems have had test results at or above the lower level EPA recommended in Hoosick Falls. 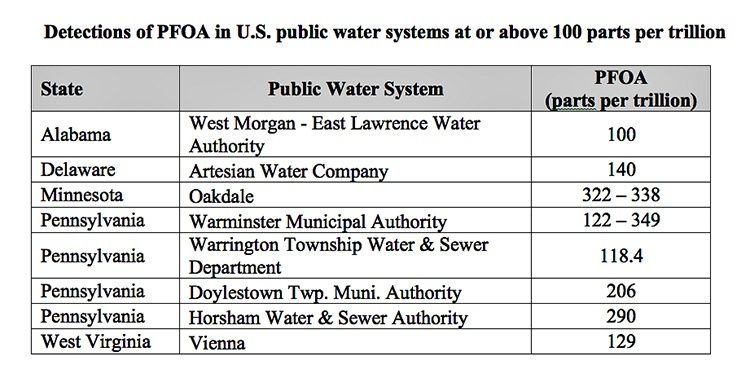 Keep in mind that the new level from EPA is still much higher than the safe level in the Harvard-UMass study. With evidence mounting that EPA’s advisory level is too weak, states are taking action. Besides California’s nomination of PFOA to its list of reproductive toxins, the Vermont Department of Public Health considered recent science and set a much more conservative drinking water advisory level: 20 parts per trillion, a standard by which every PFOA-contaminated water supply reported to EPA’s is unsafe.

What’s more, EPA’s testing program only covers water system serving more than 10,000 people, which is why the contamination in Hoosick Falls and North Bennington was not detected. EWG again calls on DuPont and all other former makers of PFOA to immediately disclose all locations where the chemical was produced, used or dumped and for local, state and federal officials to make sure the water in each place is tested.