Are We Witnessing the End of Peak Oil? 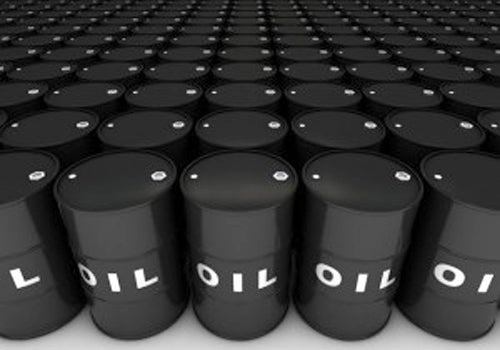 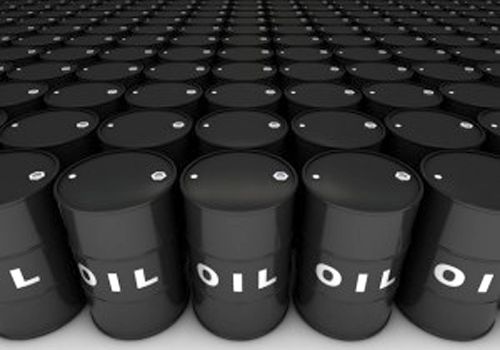 Contrary to what most people believe, oil supply capacity is growing at such an unprecedented level that it might soon outpace consumption. This could lead to overproduction and a steep dip in oil prices.

That is the startling conclusion from Leonardo Maugeri, a former senior executive with Italian oil giant ENI, who is currently a research fellow at Harvard Kennedy School at Harvard.

Maugeri compiled a field-by-field analysis of most oil exploration and development projects in the world, including the burgeoning oil shale sector in the U.S. And his conclusions could have huge ramifications for the climate as well as global energy policies.

He concludes that global oil output capacity is likely to grow by nearly 20 percent by 2020. Contrary to the peak oil predictions that world oil production has peaked or will soon do so, Maugeri argues that output should grow from the current 93 million barrels per day to 110 million barrels per day by 2020, the biggest jump in any decade since the 1980s.

This has huge implications for anyone worried about climate change or trying to steer the world towards a clean energy future.

The surge in oil growth is down to the rapid expansion of unconventional oil, including the tar sands and shale oil. It is therefore no surprise that these increases will be greatest in the U.S., Canada, Venezuela and Brazil. He believes that the U.S. could become the second largest oil producer after Saudi Arabia, but this will be only achieved through a massive increase in fracking.

If this happens, the U.S. will see dramatic increases in oil production. He argues that the Bakken and Three Forks fields in North Dakota and Montana “could become the equivalent of a Persian Gulf-producing country within the United States.” The U.S. could conceivably produce up to 65 percent of its oil consumption needs domestically.

Simple supply and demand economics means that such a sharp increase in production could lead to a glut in oil prices, with North America largely self-sufficient in oil. But because of “the global nature of the market” this is “all but meaningless except in psychological terms.”

Lastly, Maugeri argues, that this oil boom must trigger environmental action. There has to be “enforcement of environmental regulation and major investment in emission-reducing technologies,” he argues.

But even with emission reducing technologies, the bottom line if all this oil is burnt—the climate will be in real trouble.

Even Maugeri, an ex-oil executive, warns that “Current climate policy conversations will certainly be influenced by the unexpected surge in oil production capacity. Policy makers will have to address the potential environmental and climate impacts of a substantial increase in oil supply.”

And we know that this is highly unlikely to happen.