Are We on the Verge of a Solar Revolution? 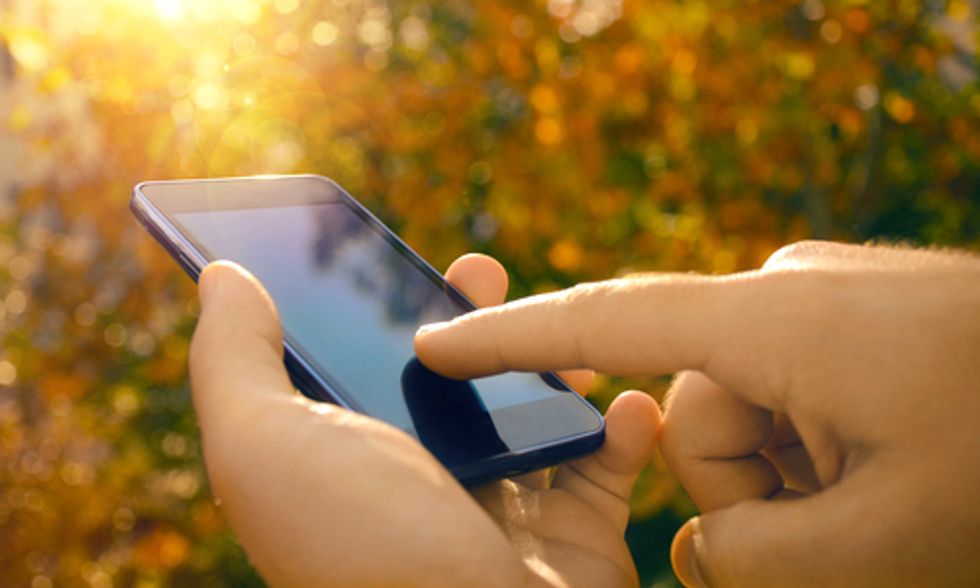 The recent explosion in solar is well documented. The price of solar cells have fallen 99% since the 1970s energy crisis, 100% new U.S. power capacity came from renewable sources in November, California added as much solar in 2013 as it did in the prior 30 years, India’s largest coal company now powers its headquarters with solar, Germany twice powered over 50% of its peak electricity demand with wind and solar, the list goes on.

And yet while many parts of the world are rapidly transitioning to 100% clean energy, 25% of people worldwide lack access to electricity. As solar continues its exponential growth (after all, solar cells are built from the same fundamental technology—semiconductors—that are behind the fabled Moore’s Law), we can bring not only electricity, but 100% clean energy to the billions of people currently without it.

The question is how are we going to finance and facilitate this? The answer is simple—you and your mobile phone.

Did you know more people in the world have cell phones than access to electricity? Or that 25% of Kenya’s Gross National Product flows through mobile phones? Imagine individuals in Brazil, families in India, and communities in Southeast Asia making monthly payments for 100% clean, reliable electricity on their mobile phones. And imagine those payments flowing directly back to you—the lender, whereby you can reinvest your proceeds into another solar project on your mobile phone.

At Mosaic, we believe that the fastest way to transition to a 100% clean energy economy is to allow more people to participate in that transition and benefit from it.

And that’s what our recent $1M award from Verizon’s Powerful Answers award will enable us to do … check out the video below.