Fully Recyclable Paper Cups? They Exist, But You Won’t Find Them at Starbucks 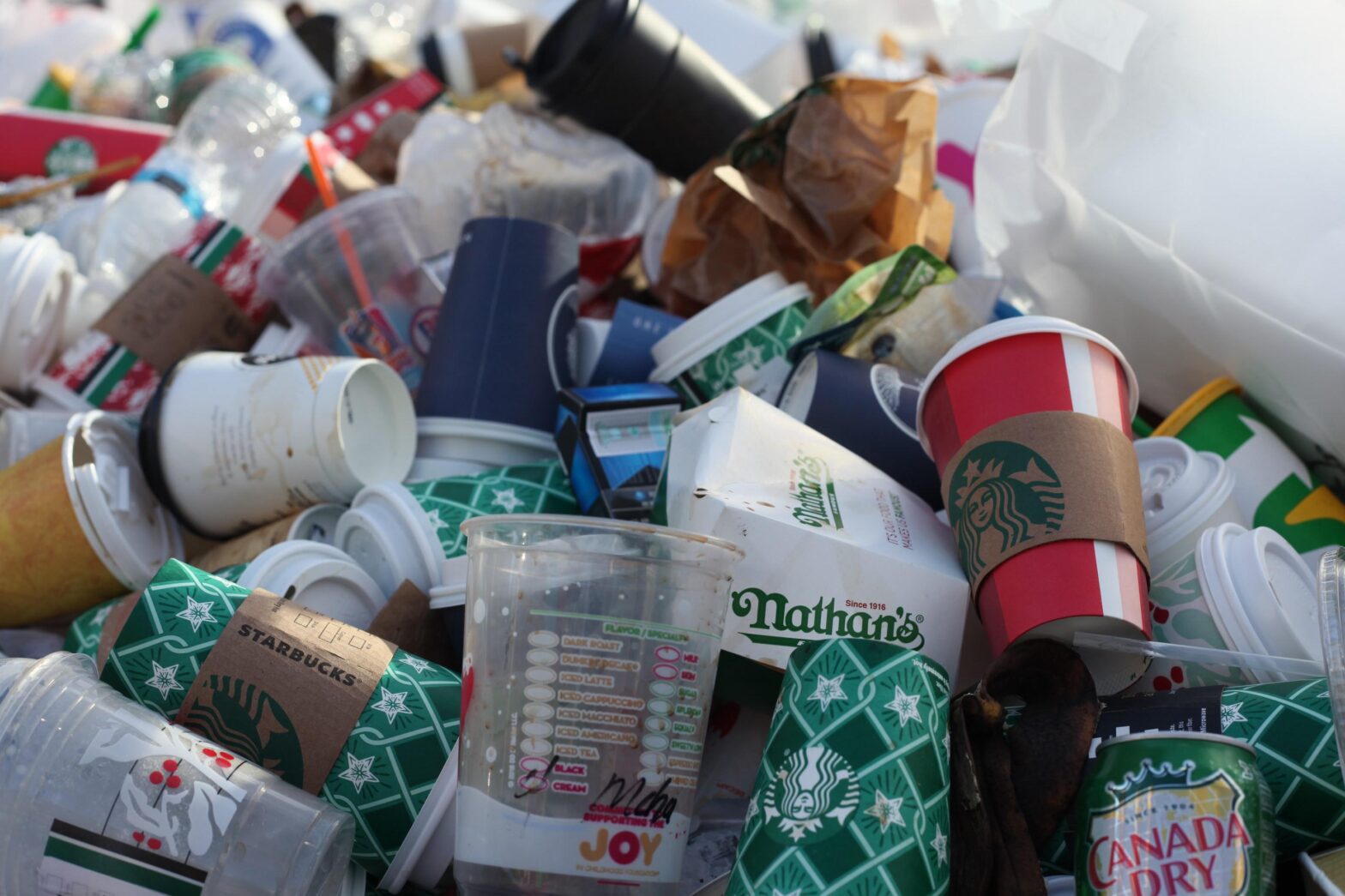 When you order your Venti-sized espresso macchiato at Starbucks, it will arrive in what looks and feels like a cardboard cup topped with a plastic lid. After you finish your drink, you might think about dumping your cup into a paper recycling bin. But you shouldn’t. Starbucks cups are actually lined with polyethylene plastic coating that makes it nearly impossible to recycle, experts say.

“Paper recycling is designed for recycling paper — not plastic,” Will Lorenzi, president of packaging engineering company Smart Planet Technologies, told Mongabay in an interview. “There’s a whole variety of products that have plastic coatings on it … and when those products hit the pulper [in a recycling plant] they block it up. It’s almost like a storm drain. If there’s a few leaves, a branch maybe, the storm drain is going to be fine. But if you get too many leaves and too many branches, all of a sudden the whole drain clogs up.”

It’s estimated that 1.6 million trees are logged each year to produce Starbucks cups, and that 4 million of these cups end up in landfills, according to Stand.Earth, a group that started

in 2016. Starbucks itself actually pledged to create a fully recyclable paper cup back in 2008, but nothing resulted from this commitment.

“So many people have confessed to us that they feel at least a little bit guilty about ordering a single-use coffee in a paper cup that came from critical forests,” Jim Ace, a senior campaigner and actions manager at Stand.Earth, told Mongabay in an email. “Many feel even worse when they learn it’s lined with polyethylene plastic, whether they are concerned for their own health or the health of the planet. Most consumers don’t realize Starbucks cups have been uneconomical to recycle, in part because they are lined with plastic, so they’ve ended up in landfills.”

According to a recent survey conducted in the U.S. by the SEAL Awards, which recognizes companies for their sustainability and environmental leadership, 83% of Starbucks customers actually believe that Starbucks cups can be recycled.

“At heart, the cup problem is a moral and leadership issue,” Matt Harney, founder of SEAL, said in a statement. “Like the 83% of consumers we surveyed, I recently thought that paper cups were, in fact, recyclable.”

Stand.Earth ended its campaign in 2019 when Starbucks partnered with other industry giants to support the NextGen Cup Challenge, which called on innovators to create a recyclable and compostable cup. Twelve winners were chosen, but two years later, the problem has still not been solved.

“Starbucks committed itself to solving its cup problem and have taken steps to develop solutions, but the majority of its customers still leave the store with single-use, disposable paper cups that are lined with plastic, which end up in the landfill,” Ace said. “Until that is solved, Starbucks still has a responsibility to address the problem.”

“We came up with something that would basically be recyclable, and at the same time, work just as well as the current packaging we have,” Lorenzi said. The coating uses a special mix of minerals and resin so that the coating can easily be separated from the cardboard during the recycling process, and sink to the bottom of the pulper along with dirt and other residue, he added.

Several big companies, including United Airlines and Taco Bell in Australia, already use recyclable products with EarthCoating, Lorenzi said. Yet Starbucks has not adopted this technology, despite Smart Planet Technologies reaching out to Starbucks on several occasions. 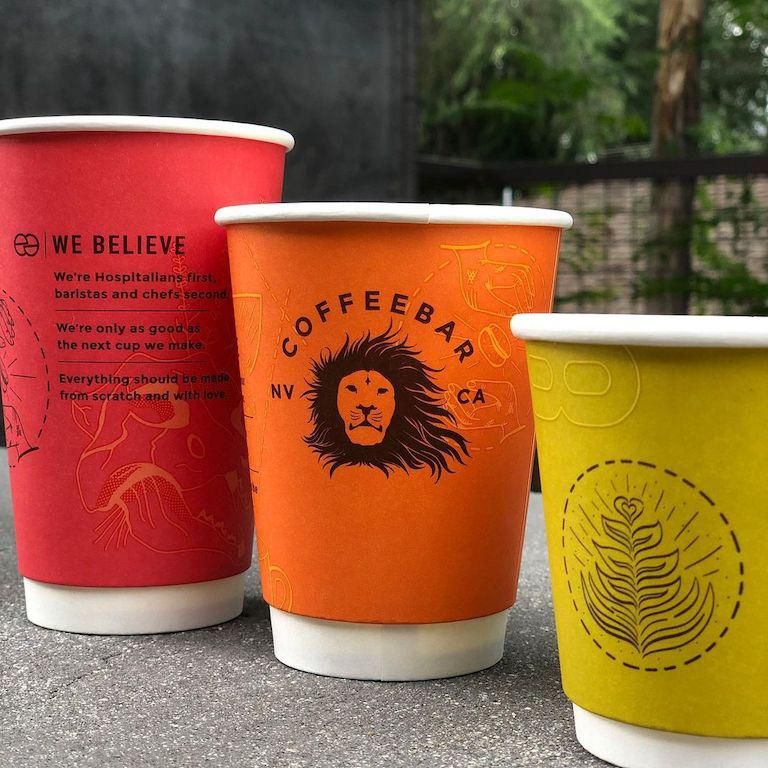 “They pretend we don’t exist,” Lorenzi said. “They pretend it’s not happening. They continue to do their own thing.”

On Starbucks’ website, the company pledges to “double the recycled content, recyclability and compostability, and reusability” of its cups and packaging by 2022.

Starbucks did not respond to Mongabay’s request for comment.

This month, the SEAL Awards Impact Team launched a campaign called #UpTheCup to call on Starbucks to truly adopt a recyclable cup. An accompanying petition has already garnered more than 60,000 signatures.

“In reality, as a society, we entrust leaders to make decisions — like the type of cup used — in a truly responsible way, even if that issue has gone undetected by the general public,” Harney said. “To quote C.S. Lewis, ‘Integrity is doing the right thing, even when no one is watching.'”