Are Your Candles Making You Sick? 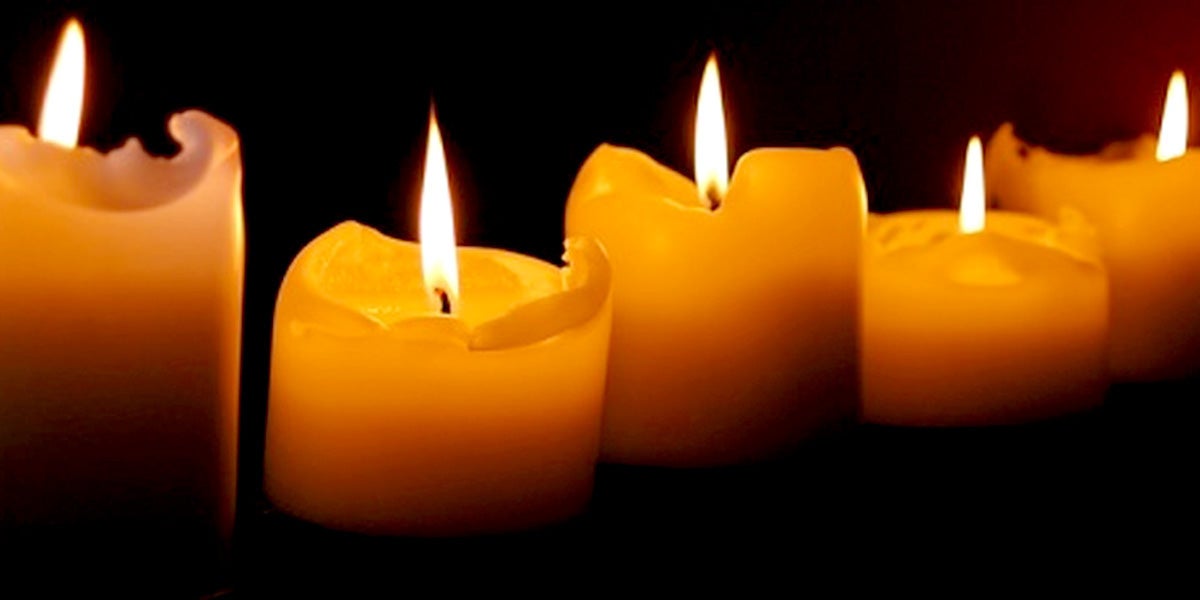 Candles are a lovely way to add a beautiful, calm ambiance to your home—unless they’re toxic and cancer-causing. Sound like an exaggeration? I promise it’s not.

Conventionally-made candles are packed with some of the worst chemicals available, to the point that some compare breathing the fumes of a paraffin candle to breathing the exhaust from a diesel engine.

This shouldn’t be a surprise. Paraffin is the nasty by-product of gas and oil refineries. It comes out of the ground grayish and oozing, then gets bleached with chemical solvents and mixed with heavy fragrances to prepare it for use in pretty candles.

According to a study by the U.S. Department of Agriculture, burned paraffin candles emit many pollutants and carcinogens like benzene and toluene, each of which have been connected to cancer, asthma and birth defects.

On top of that, candle wicks can contain heavy metals like lead. However, according to the National Candle Association (NCA), the likelihood of purchasing a lead-wicked candle in the U.S. is very low. “Lead wicks have been officially banned in the United States since 2003, and before then they were primarily limited to inexpensive imported candles,” the organization said.

When you burn a candle properly, according to the NCA, you should only get carbon dioxide and water vapor. You shouldn’t have to settle for the indoor air pollution that a paraffin wax candle produces.

And, fortunately, there are numerous candle varieties out there that aren’t full of chemicals. In fact, some candles (those made from pure beeswax in particular) actually purify the air by removing pollution and allergens through the emission of negative ions.

One hundred percent pure beeswax candles are also thought to provide relief of allergies, sinus problems and asthma. Intuitively, this makes sense; the cleaner the air, the healthier the people who are breathing it.

Here’s what you should be looking for:

Here’s what you should avoid: