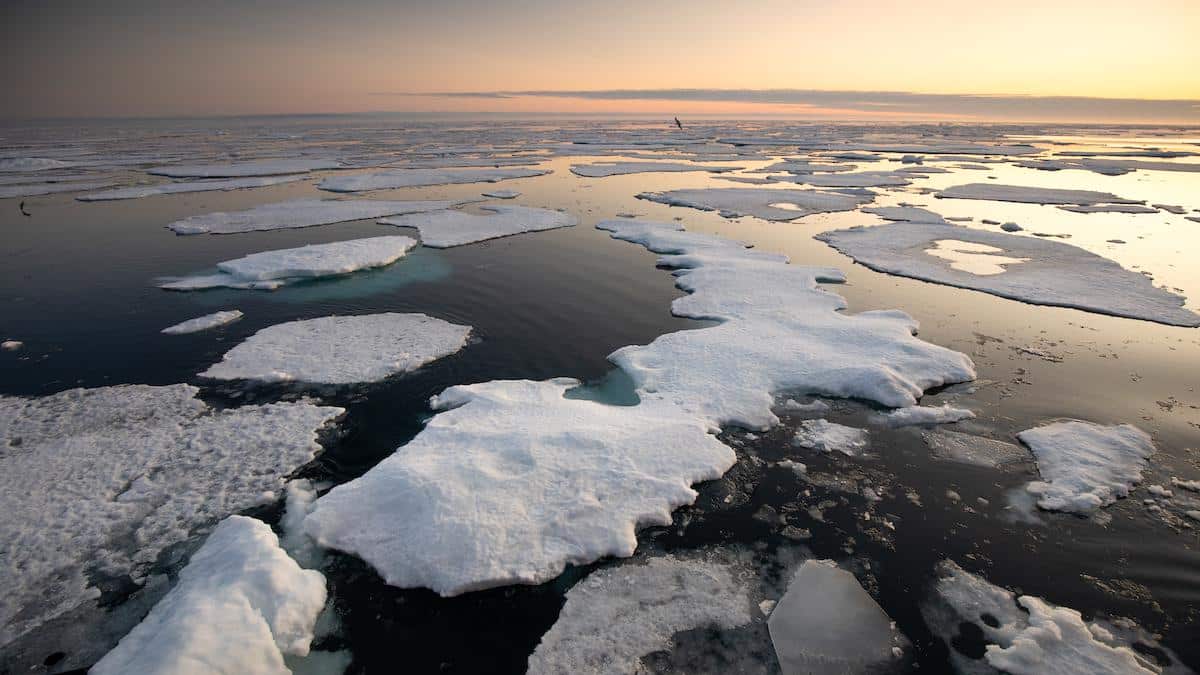 The Arctic is warming three times faster than the global average, and new research finds that wildfires further south may be contributing.

How? Soot, or black carbon, from wildfires can enter the atmosphere and travel long distances, reaching the Arctic where it can encourage ice melt, Insider explained. Now, new research published in the journal Atmospheric Chemistry and Physics Thursday found that wildfires may be putting three times more black carbon into the Arctic atmosphere than climate models indicated.

Black carbon is a potential problem for the Arctic because it can land on ice and darken it, making it more likely to absorb sunlight and melt. The new research compared measurements of black carbon in the Arctic atmosphere in 2018, 2015, 2010 and 2008. It found that the differences could not be explained by the locations where the measurements were taken, but instead seemed to correspond with wildfires burning in mid-latitudes in western and eastern Eurasia.

“These results suggest that the year-to-year variation of biomass burning activities likely affected BC amounts in the Arctic troposphere in spring, at least in the years examined in this study,” the study authors wrote.

Koike said it wasn’t possible to know if soot from 2021 California wildfires was reaching the Arctic, but that it very well might be.

“But we need to realize that that may happen, even though we don’t know,” he told Insider.

The new findings are an example of how the impacts of the climate crisis build on each other. There is already an association between increased wildfires and warmer global temperatures.

“As global warming accelerates, the number and the scale of the biomass burning are increasing,” study co-author and University of Nagoya, Japan associate professor of environmental research Sho Ohata told Insider.

At the same time, the Arctic is already warming three times faster than the rest of the planet through a process known as “Arctic amplification.” Climate Signals explains what this means and what’s at stake:

This may be bad news for Arctic ice, but there is still some debate about the role of black carbon in the atmosphere itself. Fires can sometimes emit sulfur along with black carbon, which can have a cooling effect. But black carbon can also be coated with other chemicals that make it more absorbent and cause it to release more heat.

“Depending on the origin of the black carbon and the different proportions, then that can be a cooling effect and warming effect,” Mikael Hildén, a professor researching environmental policy at the Finnish Environment Institute who was not involved with the study, told Insider. “The current consensus seems to be leaning towards saying that there’s a net warming effect.”